15 Magical Photos of Hoi An, Vietnam at Night 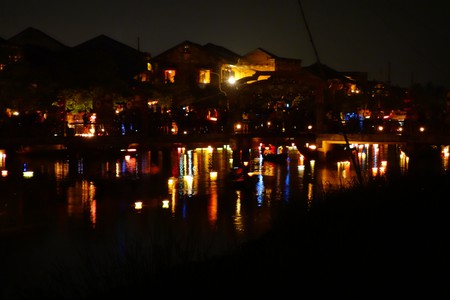 Along the river in Hoi An | © Ryan Milani/Flickr

Before the Thu Bồn River hits the East Vietnam Sea, it meanders by Hội An, a well-preserved Southeast Asian trading port that was recognized as a UNESCO World Heritage Site in 1999. If you plan on traveling through Vietnam, Hội An is a must-visit, and these pictures show why you should spend at least one night.

The Center Of The Ancient Town

Here’s a look at the busiest spot in Hoi An, where the An Hội Bridge crosses over the Thu Bồn River in the Ancient Town—also known as Old Town. The first time you come to this place, you’ll feel genuine awe—the sounds, the smells, and most of all, the glowing sights.

The center of Hoi An | © ngd3/pixabay

Rent A Bicycle and Go For A Ride

Motorbikes aren’t allowed in the Ancient Town, so get a bicycle and ride around worry-free. 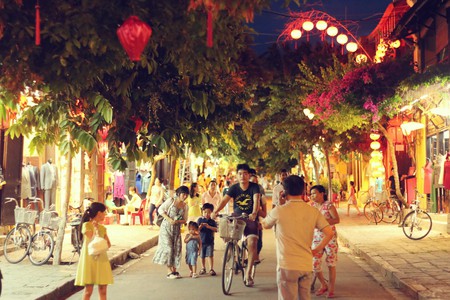 The architecture in Hội An is protected by law, so businesses have to adapt. It means you can go inside for a wonderful meal at a modern restaurant, and later see it from the outside like the traders of old did. 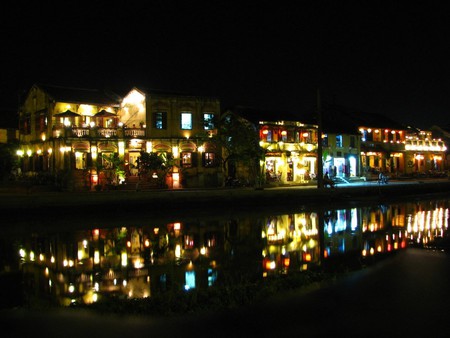 There are lanterns everywhere in Hội An. It’s a good thing. 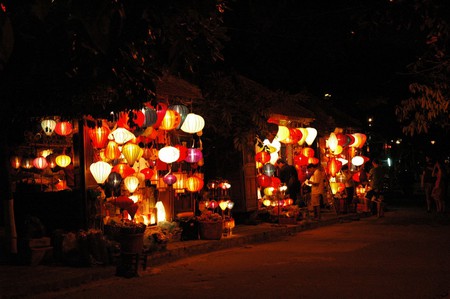 This popular landmark dates back to the 16th-17th centuries. Its age alone is impressive, but the short bridge is also beautiful. This bridge draws crowds, so go late to have a chance for an amazing picture. 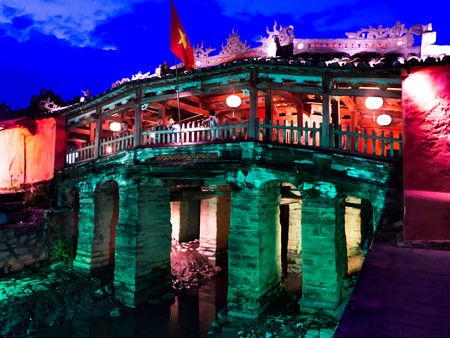 Boats On The River

Many companies offer nighttime tours around Hội An and the surrounding rivers. 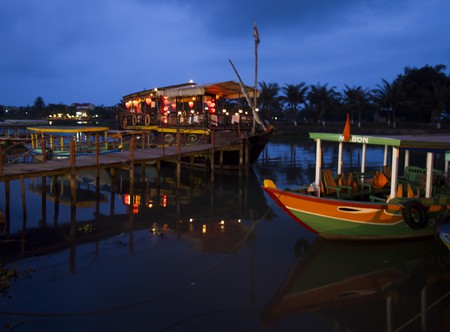 Float A Candle For Good Luck

For good luck, float a candle into the river. 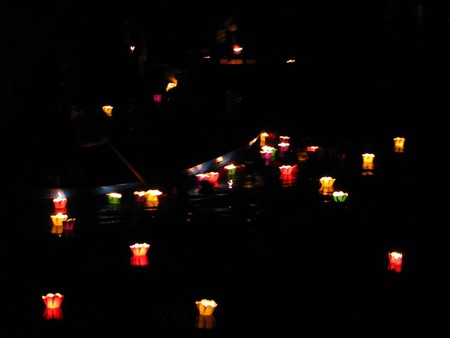 Put your luck in the current | © Charlotte Marillet/Flickr

Selling Is A Family Business

A couple of good luck dealers. 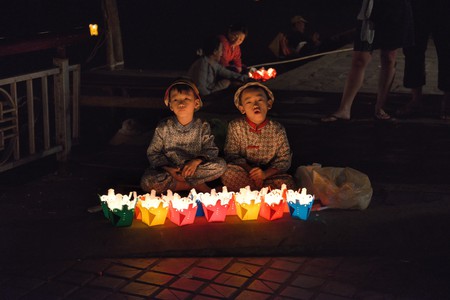 All The Buildings Are Pretty

You’ll have a hard time finding anything ugly in Hội An. 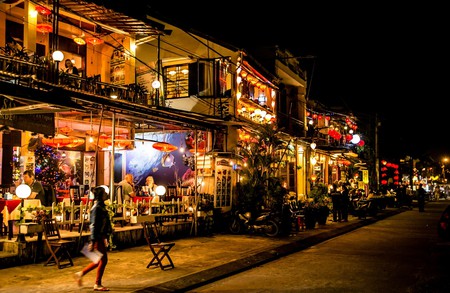 Everything is beautiful in Hoi An | © ngd3/pixabay

Go For A Stroll Through Ancient Town

When the river gets old, or when you’ve had enough of crowds, walk through the quieter parts of the Ancient Town. Keep a lookout for some of these places to get coffee if you need a late caffeine boost. 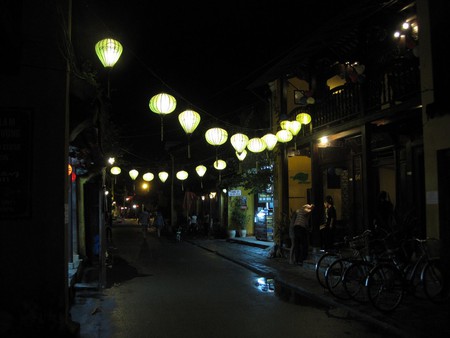 Get Outside Hoi An and Look Back At It 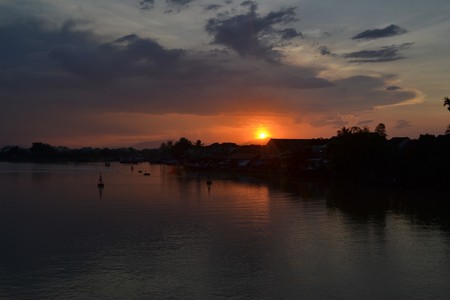 Sunset over the beautiful Hoi An | © Loi Nguyen Duc/Flickr

Or Stay In Town For The Sunset

Boats not your thing? Then grab a spot on the An Hội Bridge and leave your seasickness pills in your room. You’ll also be closer to the amazing street food around town. 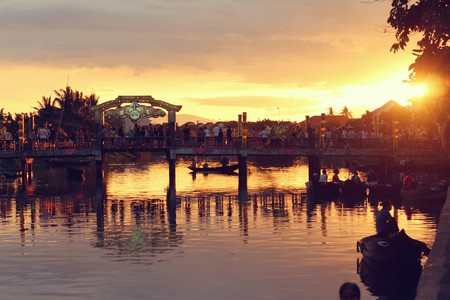 Hội An is famous for its tailors. There are dozens, if not hundreds, of shops around the city—suits, dresses, or an áo dài, Vietnam’s traditional dress. Leave some empty space in your luggage when you come. 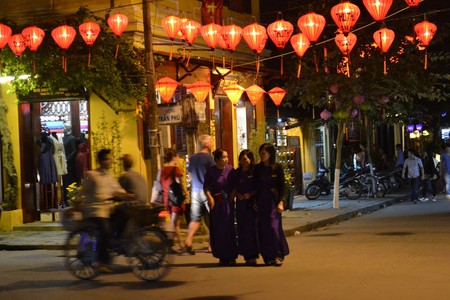 The Lanterns Really Are Stunning 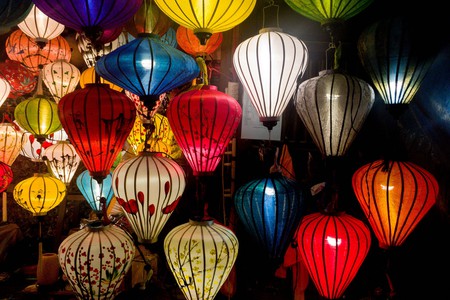 A variety of lanterns | © Marco Verch/Flickr

One of the best things about Hội An is how calm it often feels, like the modern world and all its machines and noise are somewhere far away—off beyond Đà Nẵng glowing on the horizon. That’s why this little town is special. It’s a place where you can spoil yourself, while also taking in a luminous and historic gem.