Things You'll Only Learn When You Visit Vietnam 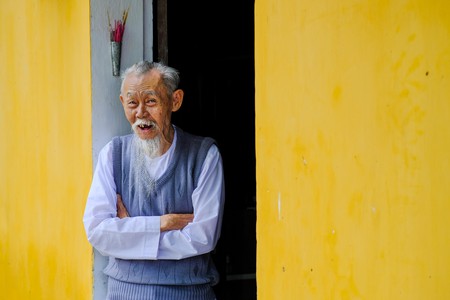 There’s so much to learn in Vietnam – a traditional society of 98m people squeezed into a world that’s modernising at an incredible pace. There are many things that a visit to Vietnam can teach you: some time-tested bits of wisdom, while others are pragmatic ways of dealing with new realities. Enjoy.

Want to join like-minded travellers and discover more about the people and its culture on an epic 12-day adventure around Vietnam? Now you can book your place with TRIPS by Culture Trip.

With multiple generations often living in the same house, privacy can be a challenge for young Vietnamese. In order to spend time with their special someone, young people hop on their motorbikes and drive to parks, bridges or landmarks. Lifelong relationships can come from holding hands and chatting on motorbikes. 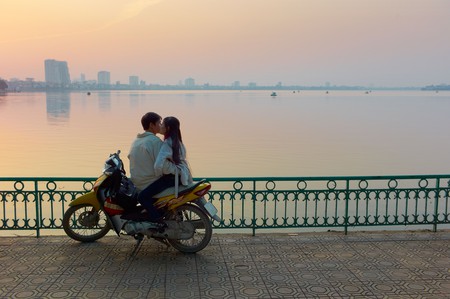 Horns Are for Safety

Sometimes people blare their horns in fits of rage, but more often people use them to let others know they’re nearby — like echo-location. It’s odd for visitors, because in most western countries, you only hear horns when somebody is furious. If you spend time driving a motorbike in Vietnam, you’ll have to learn to use your horn – it’ll keep you alive. 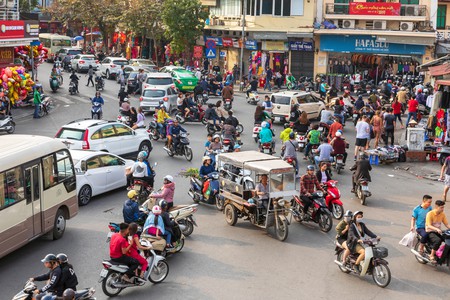 If you’re a coffee-lover, Vietnamese robusta beans will fill you with unspeakable joy. There’s the succulent taste, the surge of caffeine, and, of course, the delightfully low price. But then you go back home and you find yourself drinking twice the amount of coffee as you were before — and it’s still not enough. The strength of Vietnamese coffee is hard to match. 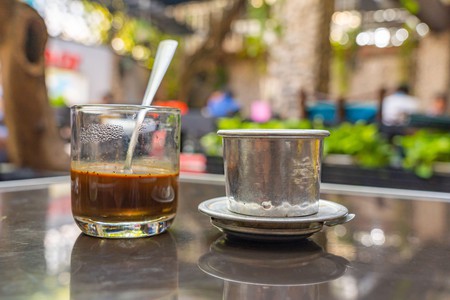 In Vietnam, rains come in fast. In the rainy season, the sky is often overcast, so you won’t know when the onslaught is imminent. The real telltale sign is when a cold gust roars through, whipping leaves and garbage about on the street. Then you need to hurry. You’ll only have seconds to get inside — or put on a rain poncho — before getting completely drenched. 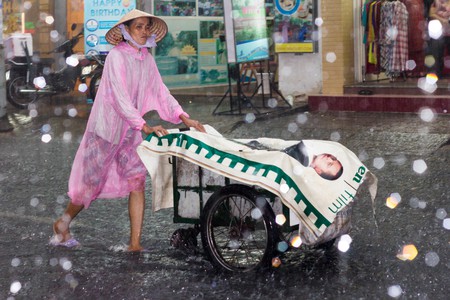 At some point in Vietnam, you’ll probably end up with a horror-show meal after a comical misunderstanding involving a lot a gestures and maybe an impromptu game of charades. But those meals are the exception nowadays as most people working in tourism-related jobs can speak a conversational level of English.

The Sun is Not Your Friend

When you arrive in Vietnam, take note of how many people show their skin to the sun. Almost nobody does. The sun in Vietnam is lethal, and it can burn you in minutes. You’ll never catch a Vietnamese person sunbathing. It’s partly to do with their preference for paler skin – but also because they’re wary of skin cancer. Foreigners learn their lesson quick in Vietnam as it’s no fun being in a hot country with a miserable sunburn. 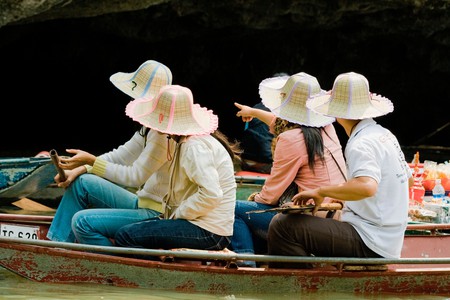 Screaming for Your Server Isn’t Rude

If you grew up in the West, shouting for your server is a quick way to get ostracised in any social setting. In Vietnam, it’s expected. Many servers won’t come to your table unless you holler for them. It’ll feel wrong at first, but if you want a second helping of spring rolls, take in a deep breath and shout, “Em ơi!” It’s not rude, we promise. 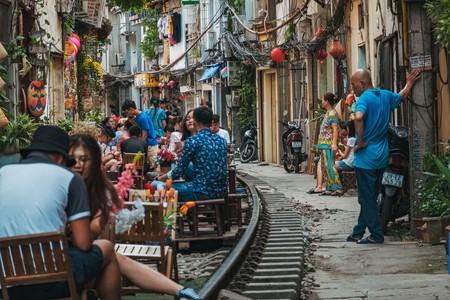 While older Vietnamese men sit around drinking and telling stories, it’s the grandma’s that run the show. They handle the money, negotiate with customers and delegate their younger relatives to take care of the myriad tasks that each household needs to get done. But usually, they simply watch the comings and goings of the day, silently assessing everything in their little dominions.

Barrels of Dead Fish can be Pretty Tasty

Fish sauce — nước mắm — will either be on your food, or in a little bottle somewhere nearby. It’s one of those foods that you’re better off not knowing where it came from, but since we’re here: it’s made by filling barrels with dead fish and letting the foul mixture ferment for months. It’s pretty tasty once you ignore how it’s made, though. 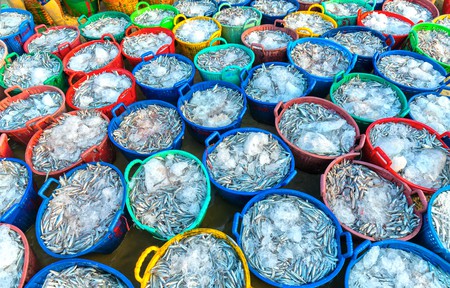 Your Safety Measures Back Home Are Actually Pretty Good

From bamboo ladders and flip-flops in construction sites to welders shielding their eyes with their hands and electrical wires in hideous bundles, certain lack of safety measures in Vietnam will have you cringing in fear. After travelling through the country, you’ll have a newfound appreciation for all those safety measures you once bemoaned back home.

Pedestrians Have No Rights

Cars, buses, and motorbikes all have the right-of-way in Vietnam. If you’re on foot, never assume vehicles will stop for you. At best, they’ll stream around you like a river flows around a rock. Also, don’t let your guard down on sidewalks – they’re overflow lanes for when traffic gets really bad. 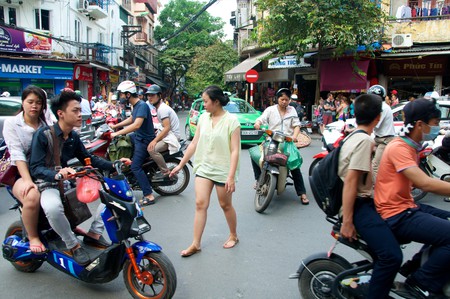 It makes sense, but it still takes a second to digest the first time you hear somebody referring to the Vietnam War as the American War. It’s not spoken of a lot, though. Despite having plenty of good reasons to hate Americans, you’ll find the total opposite in Vietnam. Vietnamese people love American culture and even the older generations have moved on – preferring to raise a toast to peace rather than dwell on the war.