Awesome Native Animals You Must See in Vietnam 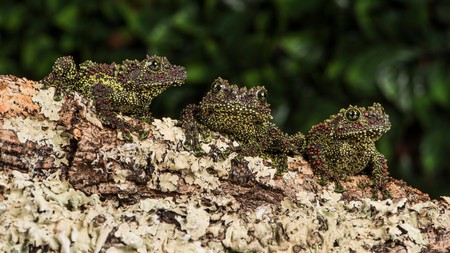 If you're lucky, you'll spot a mossy frog during your stay in Vietnam | © robertharding / Alamy

With coastlines, swampy river deltas, various types of tropical rainforests, caves and lush mountain ranges, Vietnam is fortunate when it comes to biodiversity. Here are the animals you’ve got to check out while you’re here.

Unfortunately, habitat loss and poaching are serious problems in Vietnam – not to mention the use of endangered animals for traditional medicines. But, there are also 30 national parks, as well as four Unesco Biosphere Reserves, and the government has prioritised conservation measures, taking steps in the right direction. These are the animals to see while you’re in Vietnam.

These colourful primates get their name from the Vietnamese word for “torch”: đuốc. They’re canopy dwellers, so you might have to strain your neck to find them high up in the jungles of central Vietnam. When you spot one, though, you can be sure there will be others nearby, as they live in groups of 4 to 15.

Where to find them: Central Highlands, from Pleiku in the south to Vinh in the north 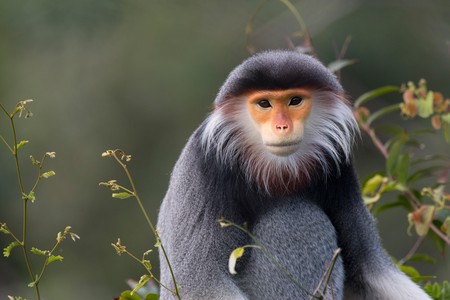 Where to find them: hilly, old-growth forests throughout Vietnam 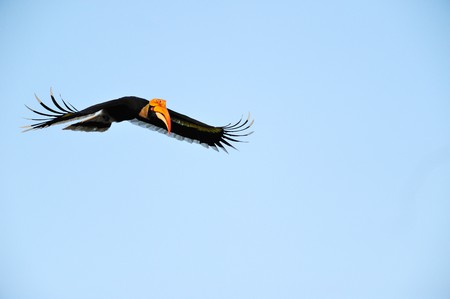 To catch a glance at these monkeys, you’ll need to head up into the northern mountains of Vietnam. They live in groups of up to 600 members, splitting up into smaller groups during winter. They are territorial and will use their wide vocal range to scare off anything they consider a threat.

Where to find them: the mountain forests of northern Vietnam, near the Chinese border 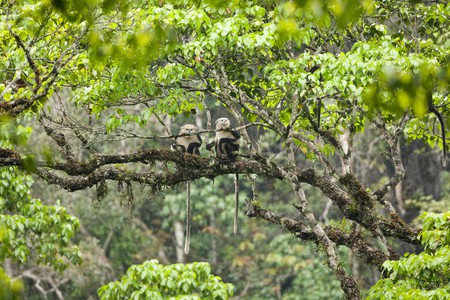 Smaller than their African relatives, Indian elephants are found throughout South and Southeast Asia. Their numbers are minuscule in Vietnam, however. Most of them live in reserves or sanctuaries.

Where to find them: for your best chance, head to Đắk Lắk Province 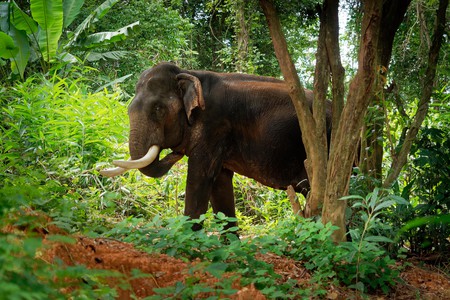 For the lack of a better phrase, water buffaloes are the workhorses of Vietnam. They till the rice paddies and haul carts of supplies in rural areas and are deeply entrenched in Vietnamese folklore and tradition. For many children, caring for the water buffalo is their responsibility. In Vietnam alone, there are approximately 3 million water buffaloes. On Culture Trip’s specially curated 12-day Vietnam adventure, you’ll have the chance to feed water buffalos at a farm in Mai Chau.

Where to find them: any rural area in Vietnam 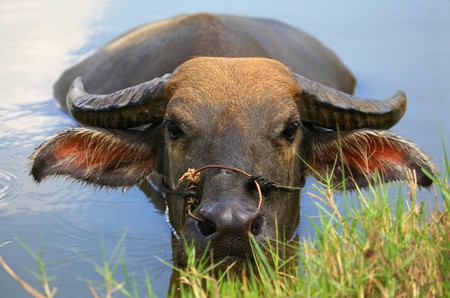 These bears are also known as “honey bears” because the sweet, sticky goo makes up a large part of their diet. They have a distinctive crescent patch on their chests, and they are some of the smallest bears in the world, measuring just 120-150cm (47-59in) in length. But don’t mistake their size for docility, as they’re known to react violently when surprised.

Where to find them: throughout Vietnam, but there’s probably a better chance to see them in a zoo 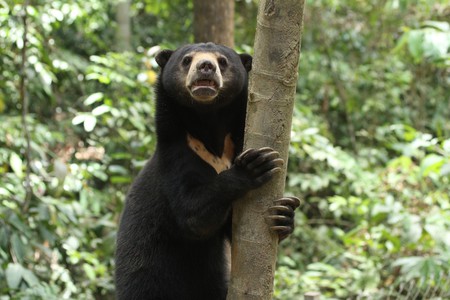 This cute creature has big eyes and crawls along at a meager pace, hunting at night for insects, fruits, sap and nectar. It gets to the sap in trees by drilling a hole in the bark with its sharp teeth. When pygmy slow lorises feel threatened, they freeze, which, unfortunately, makes them an easy target for hunters and poachers.

Where to find them: everywhere in Vietnam except the Mekong Delta 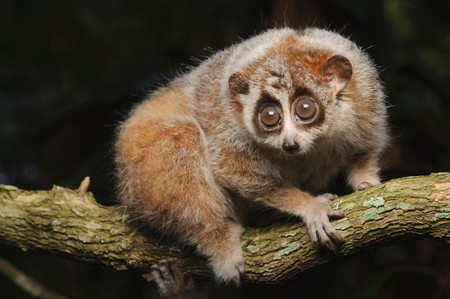 Vietnam is home to many kinds of frogs, but this one – also called the the loderma corticale – looks the strangest because of the texture of its skin. They’re abundant in Northern Vietnam, on jungle cliffs and in caves, but they’ll still be difficult to spot because of their camouflaging.

Where to find them: Northern Vietnam 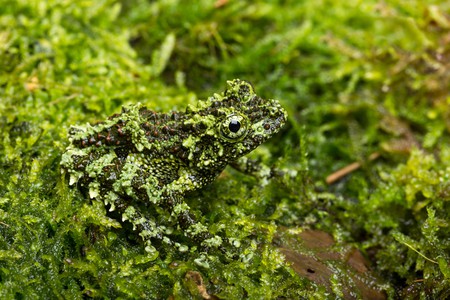 These large monitor lizards live near water and can grow up to 2m long. They have even been caught in Ho Chi Minh City lurking around the canals and rivers in search of rodents, fish, crabs, and birds to eat. Their powerful tails make them great swimmers, but they also use them to whip threats. Since they aren’t on the endangered species list, people often hunt them to make fashion accessories out of their skin.

Where to find them: all through South and Southeast Asia 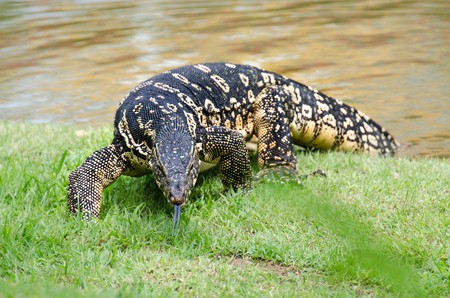 There are burmese pythons in Vietnam, which is a scary thought. Thankfully, they’re afraid of people, so they tend to keep their distance, sticking near water to feast on small mammals and birds. Because of their unique colouring and docility, they are popular as pets, and many are captured and sold through black markets.

Where to find them: most of South and Southeast Asia 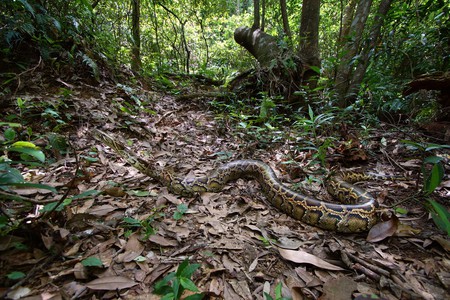 There are wild burmese pythons in Vietnam | © Sam Yue / Alamy

This rare dog breed is native to Phú Quốc, an island off the southern coast near Cambodia. It’s one of only three breeds in the world known to have a ridge of fur along its spine that runs opposite to the rest of its hair – the rhodesian ridgeback and thai ridgeback being the other two. Their ridge is common among mutts in Vietnam, but there are only 700 purebred phu quoc ridgeback dogs registered with the Vietnam Kennel Club.

Where to find them: some have been sold to mainland Vietnam, but most are on Phú Quốc Island 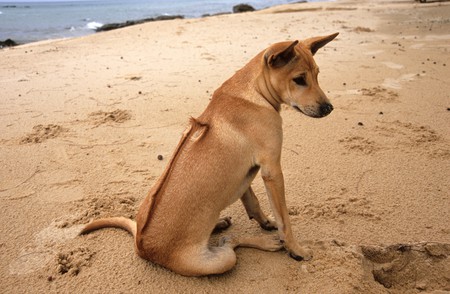 The phu quoc ridgeback is native to Phú Quốc, Vietnam | © Renato Bordoni / Alamy
Give us feedback