A Solo Traveler's Guide to Taipei

ASIA
/
TAIWAN
/
TAIPEI
/
Things to Do 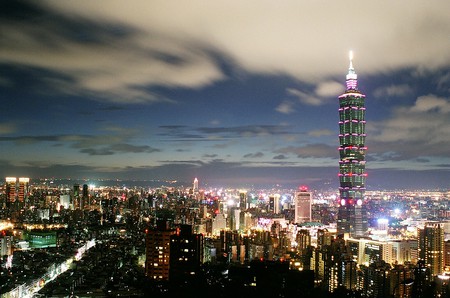 Taipei is often overlooked as a holiday destination, with many assuming that Taiwan’s capital is a business hub that offers little to the solo adventurer. However, this couldn’t be further from the truth, as the city that never sleeps promises so much to travelers from all walks of life. Here’s a rough guide to getting the most out of the city when traveling alone.

Stay at one of the city’s many hostels

Taipei is known for having an incredible number of boutique hotels, but for the solo traveler, it’s the hostels that offer a little more than just a warm bed and a place to stow your luggage. Taipei’s hostels are of a very high standard, and most are quite reasonably priced. They offer female-only dorms, and some even have private rooms with their own bathrooms. The best thing about staying in a hostel here though is the chance to get to know both the staff and the other guests over the breakfast table or in the communal areas. This is where you’ll get the best tips on seeing the city.

Taipei prides itself on an extremely convenient and well-managed public transport network all of which can be paid for using the Easycard. The MRT, buses, and even YouBikes are all covered with this handy card, which you can top up with cash at any convenience store. Not only that, but you can even use it to pay for your dinner at 7/11 and FamilyMart. 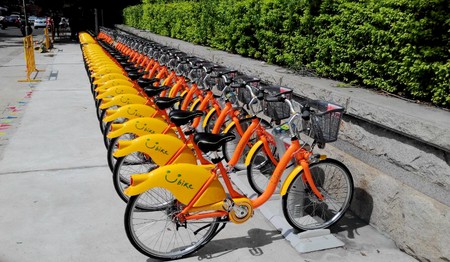 There are quite a few guided tours that take you around the city, and your choice depends on what exactly it is you want to see. One of the most popular choices is a guided food tour where you try the local street food as you wander the streets. This is a great way to try out some of the most famous Taipei dishes, with the added benefit of you actually knowing what it is you’re eating. 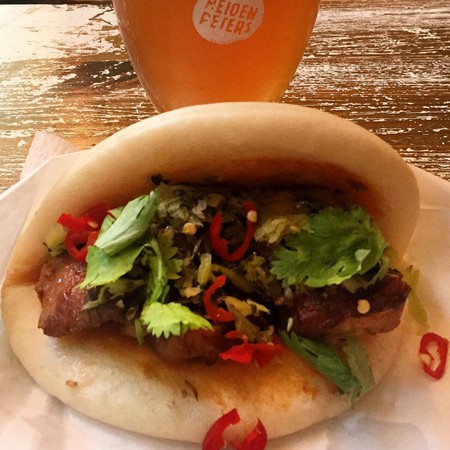 Talk to the locals

The people of Taiwan are famed for their welcoming nature, and so if someone says hello to you, don’t be afraid to strike up a conversation. The majority of people here speak very little English, but often those that have a firm grasp of the language are most willing to have a chat. You never know, you might even get invited out to dinner.

Take a ride on an open-top tour bus

Taipei’s open-top tour buses are a relatively new addition to the city’s many tourist attractions, and so far they are proving to be quite a hit. The route takes you to many of the city’s major hotspots and while you can’t use your Easycard, a day pass isn’t too expensive and allows you to hop on and off anywhere along the route. 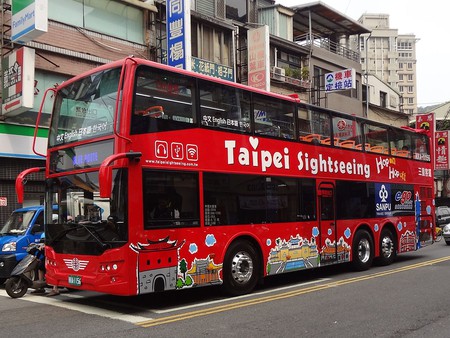 Check out the museums

There are a huge number of both government-run and privately owned museums in the city, and like museums the world over, they are best enjoyed alone. From the quiet serenity of the National Palace Museum to the interesting model ships in the Evergreen Maritime Museum, a lesson in history is never more than a few stops away on the MRT in Taipei. 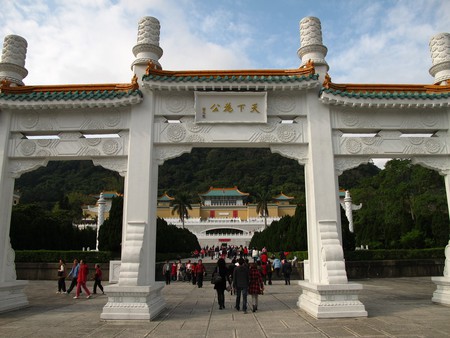 Enjoy a beer or two

The Taiwanese craft beer scene is gathering momentum, and there are many microbreweries that sell their beers in the city. Sample some local brews and food in one of the many Le Blé d’Orrestaurants located throughout the city, or enjoy imported beers in a craft beer bar such as Crafted in Yuanshan – either way, you’re bound to make a few new friends.