6 Traditions Only Locals In Taiwan Can Understand 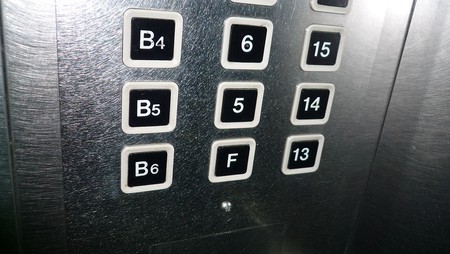 Taiwan is rich in both history and local folklore. As a society, it is immersed in both religion and tradition. In fact, there are many traditions that only a local would understand but here are six that visitors to these shores often find the most unusual.

The Fear of Four

There are unlucky numbers in every culture, but here in Taiwan, they take it to the next level. The number 4 is considered one of the unluckiest digits as in Chinese it sounds similar to the word for death. For this reason, hospitals have no 4th floor, and quite often apartments on the 4th floor are cheaper than those on other levels. People will even refuse cell phone or car registration numbers if four makes too regular an appearance.

Don’t Finish the Food on the Table

This is a strange one for many as in a lot of other cultures an empty plate is a sign of appreciation of your host’s efforts. In Taiwanese culture, a clean plate, or worse, an empty table, means that the host didn’t prepare enough food and that the guests are still hungry. 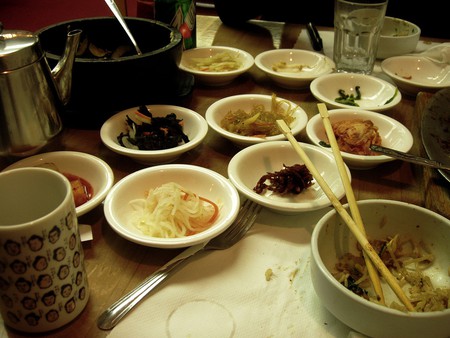 Ghost month comes around once a year, and it’s a time when the spirits of the underworld are free to roam the land of the living. This in itself is not all that unusual, it’s the things that locals cannot do during this time that visitors often can’t get their head around. No moving house, no going out alone at night, no whistling especially at night, and apparently no swimming either.

Cold Fruits and the Common Cold

Vitamin C is great for colds, right? Well, according to many Taiwanese, it’s not if it comes from a cold fruit such as an orange. Although the concept of cold fruits is well known across the globe, being told to avoid orange juice when sick is still something that’s difficult for many expats to get used to. 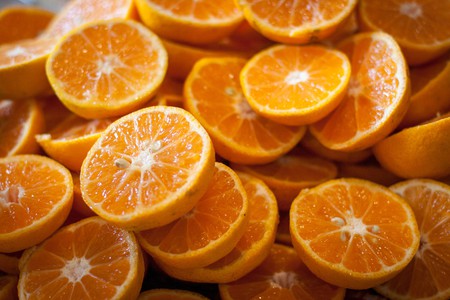 There are a lot of traditions surrounding funerals in Taiwan, but perhaps the most unusual is the appearance of pole dancers or even strippers at some point in the ceremony. This is said to appease the wandering spirits of the dead and creates a carnival like atmosphere for the living.

Standing in the Line of Fire

During the Lantern Festival, locals in Yanshui kit themselves out in helmets and thick clothing before standing in the midst of beehive like structures laden with fireworks. It’s a celebration of a local god, and yes, it’s incredibly dangerous.