Who You Should Date Based on Your Blood Type 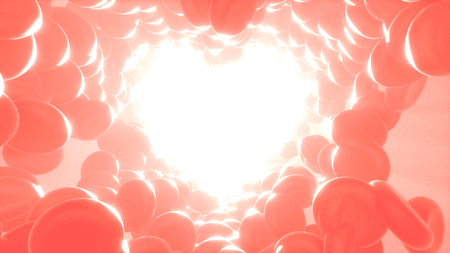 South Koreans have for many years looked to one’s blood type to predict an individual’s personality, much in the same way that people in the Western world use zodiac signs to do so. Similarly, blood types can also be used to determine a couple’s romantic compatibility. Read on to find out which types you are most compatible with – and which you should avoid.

Male: Men with type A blood are believed to have friendly, charming personalities despite their introverted nature. Always punctual, these guys have high expectations and put great effort into everything that they do. They do have a tendency, though, to be very sensitive and fragile-hearted, and as a result take longer than those with other blood types to trust or get close to a new partner or love interest.

Female: Prideful and somewhat greedy, women with type A blood prefer doing things their way, do not adapt to change very easily, and tend to be a bit difficult to satisfy. They are, however, loyal to their partners to a fault. When this loyalty is not reciprocated, they can be very jealous and feel betrayed easily. 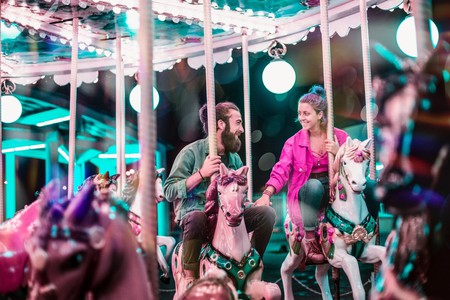 Once type As open their hearts, they are loyal to a fault. | © sept commercial / Unsplash

Male: Type B men are the most notorious – and the most avoided – of the lot. Intelligent, witty, and often the center of attention, these guys are very popular with the ladies. And while they do fall in love easily, they tend to lose interest just as quickly. (Jack Nicholson and Leonardo DiCaprio are famous type Bs, if that says anything.) Despite their playboy tendencies, type Bs are very passionate about and devoted to the things and people they care about most.

Female: Like their male counterparts, type B women are independent and enjoy being wild, free, and spontaneous, making them some of the most fun people to be around. They are also known for their propensity to speak their mind, regardless of how their words might affect others. Simultaneously, however, they are highly affected by their emotions and prone to mood swings, making them difficult to communicate with at times. 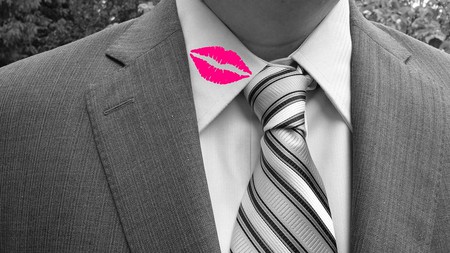 Men with type B blood are known for their playboy tendencies. | © Tumisu / Pixabay

Male: Typically more reserved, fellas with blood type AB often come across as cold and emotionally detached upon first impression. But in reality, they are actually among the most caring, honest, and romantic of the blood types, and are generally the first to forgive. Despite their ability to adapt easily to new environments, they tend to give up on people and projects easily if their expectations are not met, so their partners often have to fight for them to maintain a relationship.

Female: Type AB ladies are known for their caring and considerate personalities, and often come across as very confident. On the inside, though, they can be dominated by their insecurities, making them very suspicious of other people, like their romantic partners. They’re very curious about other peoples’ business and can be very vulnerable to bouts of jealousy. 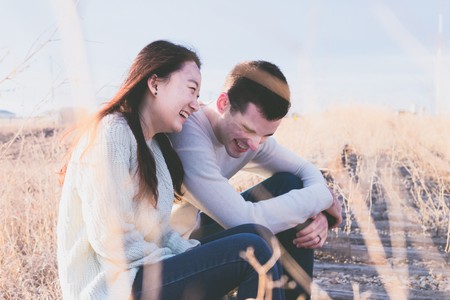 Only after trust has been established will people with type AB blood open up. | © Priscilla Du Preez / Unsplash

Male: Possessing a friendly, optimistic attitude and perhaps the best personality of the four blood types, type O men have a reputation for being natural leaders and athletes – both in and out of the bedroom. While borderline arrogant and overly confident, type Os can also be extremely sensitive and emotional, and often do not express their feelings out of fear of rejection.

Female: Type O women are known for being extremely caring and patient, and usually treat others’ problems as if they were their own, which can, at times, result in their getting hurt and feeling lonely. They appear considerably strong on the outside, but can be emotionally weak and fragile, and lose control of their stress easily. These ladies often exhaust themselves from taking care of everyone around them, and thus prefer spending time in small groups rather than large ones. 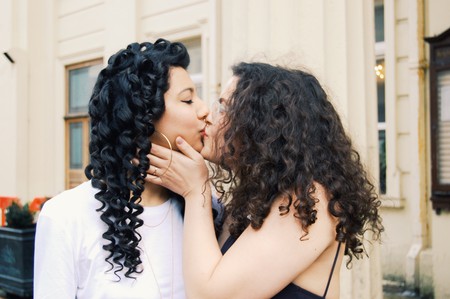 Type O females are very caring and patient toward those who they care most about. | © Tallie Robinson / Unsplash

South Koreans often associate these character traits when determining compatibility rates with potential partners. Check out the chart below to see the percentage of compatibility between each blood type.

Of course, it’s important to keep in mind that the blood type compatibility theory is not based on scientific fact, so is often just used for fun. However, you might find it interesting to see if it rings true for you and your lover (or potential partner).