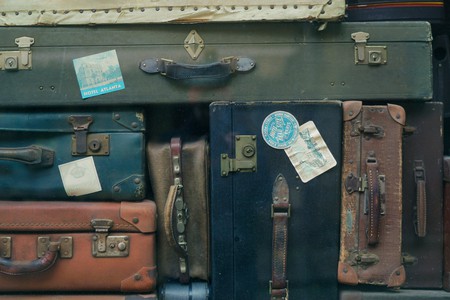 Moving into a new place can be overwhelming but moving into one on the other side of the world creates a whole new level of stress. Although South Korea has mastered the art of convenience, there are still a number of necessities that can be difficult to track down. Below is a list of some of the most important items to bring with you to make the transition to Korean life a bit smoother.

Fitted sheets are practically impossible to find in Korea and even top sheets are quite pricey at around $40 USD a piece. If your employer is providing furnished accommodation, inquire about the bed size beforehand. While linen can add to the weight of your luggage, the comfort they will provide in the long-term is well worth it. 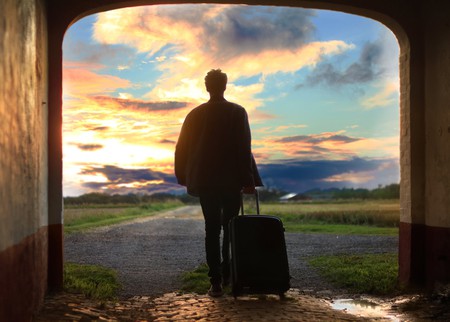 This may come as a surprise to expats when they first arrive, but Koreans have fewer apocrine sweat glands than people of other descent, making them less prone to body odor. As a result, many of them don’t wear deodorant. This makes finding a quality antiperspirant nearly impossible to find. Stock up before you depart your home country or you’ll be stuck in a stinky situation.

It’s better to bring a laptop from home for two main reasons. For one, electronics (even those manufactured by Korean companies like Samsung and LG) are far more expensive in the Land of the Morning Calm. The other reason is that space is at a premium in Korea, and it’s probable you won’t have enough space for a desktop computer in your small apartment. 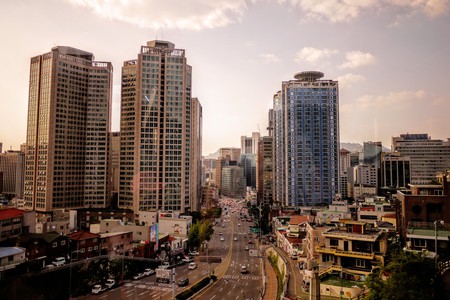 Although it’s easy enough to get a mobile device in Korea, an unlocked smartphone will certainly save you a lot of money. Just like laptops, smartphones are also more expensive in the ROK and, depending on the length of your visa, some service providers require expats pay the entire cost of the phone upfront.

Many expats agree that Korean over the counter medications are notoriously weak. It is best to bring the basics, such as cough and cold, antihistamines, antacids and anything else you think you might need. Bringing some multi-vitamins is also advised, as they generally cost twice or thrice the price as they do in other countries. The regulations for prescription medications may differ from those in your home country, so be sure to check that you won’t be breaking any laws before coming to Korea.

To dry off after bathing, most Koreans are accustomed to using what some might consider hand towels. If you prefer something a bit bigger, bring them from home. Beach towels also come in handy when heading to Jeju Island or Busan on vacation.

Many expats prefer to bring their own toothpaste from home, as it’s often said that most Korean brands don’t contain fluoride. While this may or may not be true, there has also been recent recalls on popular toothpaste products in Korea due to a concern on the chemicals in them. Likewise, Korean dental floss can be purchased in some pharmacies, a lot of it is harsh on the gums and poorly made. It’s advised that you bring a few dental care products from home. 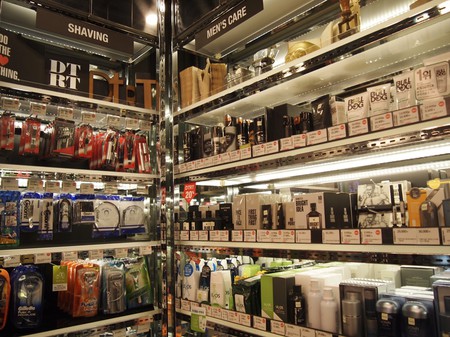 South Korea’s public transportation system is, put simply, amazing. It’s extremely easy to get around, especially if you’re living in one of the bigger cities. But an international driver’s license is a good to have on hand when exploring the countryside, or even taking a trip outside the country.

Clothing for big and tall

Korean people, in general, tend to be smaller framed than their western counterparts. This can making shopping for clothing fairly tricky, especially if you’re on the larger or taller side. Even for those on the smaller side, size conversions for items such as underwear can be a bit complicated and most stores will not allow you to try on undergarments before purchasing them.

Likewise, the average shoe size of Koreans is also smaller, and larger shoes are often hard to come by. Anything larger than a US size 11 for males and US size 8 for females will be difficult to track down in Korea. So, bring along shoes for all occasions. Don’t forget your socks, too. 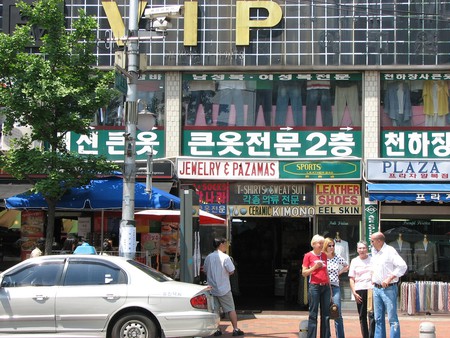 If possible, try to bring along at least two or three months’ worth of living expenses. Even if you already have a job lined up, it’s likely that you won’t receive your first paycheck for about a month and a half, as employees in Korea are typically paid monthly for the previous month’s work. Furthermore, the initial cost of an apartment in Korea is higher than that of most countries because of jeonse, or “key money.”

While South Korea is one of the best places in the world to purchase skin care and cosmetics, it can be difficult to find the right color, especially for darker skin tones. Even international brands like MAC and Clinique carry shades that favor Asian skin tones so it’s good to bring what you use from home. 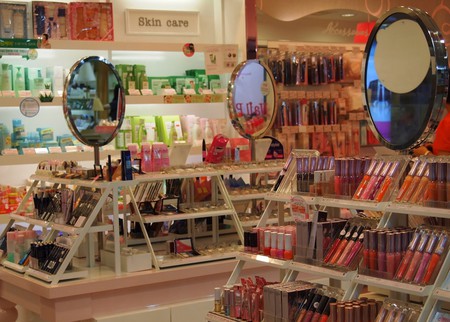 It may sound a bit silly, but keeping some snacks and spices from your home country on hand is one of the best cures for the occasional bouts of homesickness most expats will inevitably experience. While there are numerous stores selling foreign foods, they are typically limited to expat-heavy neighborhoods in larger cities, so consider bringing at least a few with you.

Although times are changing and Korean women are beginning to wear less, be mindful of the fact that older generations still considered it inappropriate for women to show off too much skin. Consider this when selecting clothing options for the office.

Photos of family and friends, a nice candle, a cute picture frame, or a meaningful trinket will go a long way in making your new home comfortable and cozy.

Perhaps the most important item to bring to South Korea is an open mind. An open mind allows us to ask questions of other cultures and of ourselves, evaluating the possibilities that there might be answers different from ones we’ve always held. In the words of the writer Clifton Fadiman, “When you travel, remember that a foreign country is not designed to make you comfortable. It is designed to make its own people comfortable.”