What Does The Philippine Flag Symbolise? 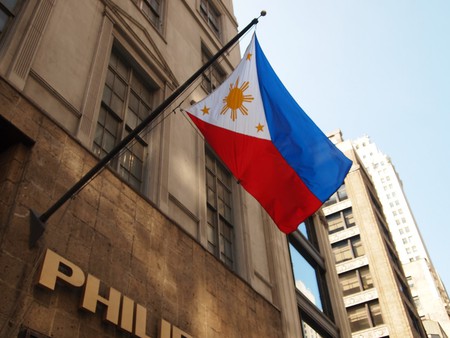 In the early days of the Revolutionary period, the flags being used to represent the Philippines were mostly created by the Katipuneros (members of the Katipunan, an anti-Spanish Filipino group formed to seek independence from Spain). The flag initially had two versions – one which had the letters ‘K.K.K.’ arranged in a row, whereas the other one featured the same letters but arranged in a way that it formed an equilateral triangle. 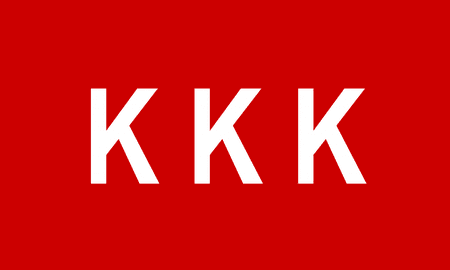 Later on, the number of letters was reduced to one. Another version featured the letter of an ancient Tagalog ‘K’ placed within the figure of a sun with eight rays. The ‘K’ represented the Katipunan.

All these flags were rectangular in shape and the cloth used was red in colour – to symbolise the Katipuneros’ revolutionary character. 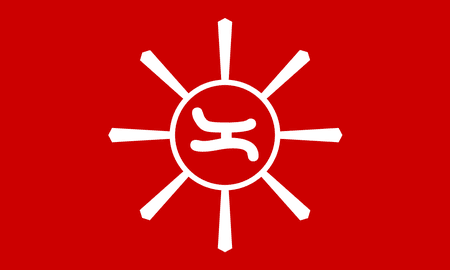 But during the second phase of the Philippine Revolution, then-President General Emilio Aguinaldo thought of having a new flag for the Philippines. It was him and other revolutionary leaders who designed the current Philippine flag, which was hand-sewn by a group led by Marcela Mariño Agoncillo – wife of the first diplomat Felipe Agoncillo.

The flag was made of silk. The sun represents liberty and its eight rays represent the first eight provinces that revolted against Spain. The three stars stand for the three big islands of the Philippines, namely Luzon, Visayas, and Mindanao. As for the colours used, white represents hope for equality, while the blue stripe stands for peace, truth, and justice. Finally, the red stripe symbolises patriotism and valour. However, when the two stripes are interchanged, this signals that the country is in a state of war.

The Philippine flag, one of the national symbols of the country, has a rich story behind it as it ‘stood as witness to the glorious events’ of Philippine history. While it symbolises the nation’s ideals, patriotism, and aspirations, the flag also stands for the freedom that Filipino revolution leaders and ancestors had fought and died for.