Why The Philippines Has The Longest Christmas on Earth 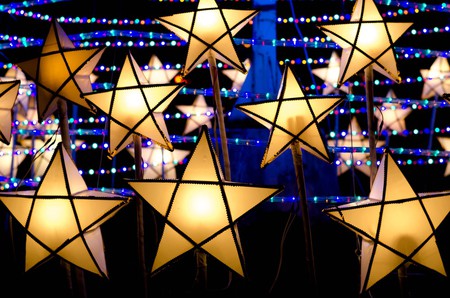 While the rest of the world is anticipating other holidays like Thanksgiving and Halloween, Christmas songs are already played in malls and in radio stations. Glittering Christmas decorations adorn hotel lobbies and restaurants. Then there are those pre-Christmas sale and activities here and there. All these start as early as September 1, extending until January 6 during the Feast of the Three Kings, making this the longest Christmas in the world… Welcome to the Philippines! 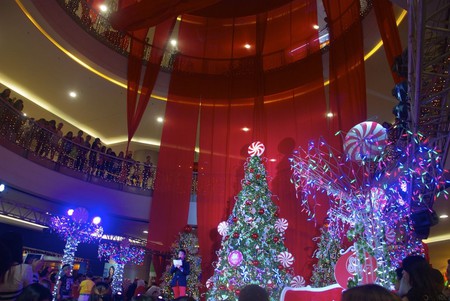 Christmas in a mall | © Valerie Caulin

As the only Catholic and first Christian nation in Asia, Philippines is not shy to go overboard when it comes to their Christmas. In the Philippines, it is not Christmas Day, it is Christmas Season – which lasts for three months.

As the memes of “Wake me up when September ends” flood social media timelines every September 1, in the Philippines, it is this guy.

Jose Mari Chan is one of the pillars of Filipino music. Though he is known for his love songs, he is also the king when it comes to Christmas songs that every Filipino child can sing the lyrics, “Let sing Merry Christmas and a happy holiday” without knowing the song’s title. Due to his music’s positive Christmas messages and soothing melody, Jose Mari Chan Christmas songs are played in malls throughout the Christmas season. Again, it’s a season.

Christmas season happens during “ber” months – months that end in “ber”- therefore, from SeptemBER to DecemBER. Temperatures starts to drop in tropical Philippines during the “ber” months and the cold nights remind people that Christmas is coming. 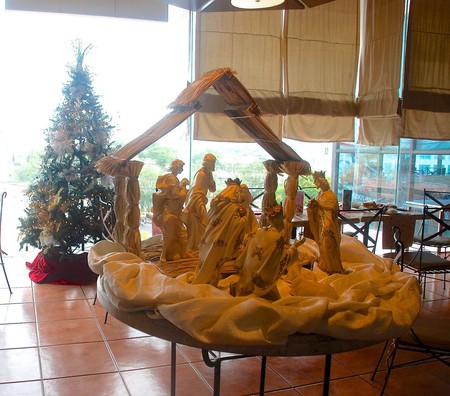 But why that long?

The explanation for this lies in the family-centric values of the Filipino society, with Christmas being the time families reunite. It is expected that Filipinos should spend Christmas with their families, often going home to their respective hometowns. With many Filipinos living outside the country as foreign workers or as immigrants, as well as those working in other cities, the long Christmas season is an anticipation of families getting back together. Filipinos take “Home for Christmas” seriously.

The long Christmas season gives Filipinos enough time to prepare on how they will be spending their Christmas vacation, from booking their flights to working overtime to save more money for Christmas gifts. Most of all, the long Christmas sets the mood for giving, charity, and love for one another that will climax on the dinner table during the festive Noche Buena on Christmas Eve.

What happens during the Christmas season?

Hearing Jose Mari Chan songs is just a start. From the mall, people start putting their own Christmas decorations from plastic Christmas trees to Christmas themed curtains and throw pillows. Then, the streets are lit with Christmas illuminations, turning the Philippines into a country of lights with some residents sparing no part of their outdoors from Christmas lights. Gaudy or not, it can be a feast for the eyes! 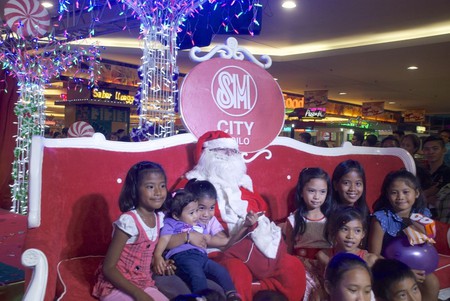 There are quite a few Christmas traditions that are unique to the Philippines aside from all types of Christmas sale and promos for Filipinos to spend their Christmas bonuses and 13th month pay (one full month of salary as an incentive given at the end of the year). The season makes one a party animal and a social butterfly with all the Christmas parties to attend – from work events to a family dinner hosted by your balikbayan Tita.

Then there is the Simbang Gabi, Holy Mass celebrated each dawn from December 16 to December 24. Rice cakes and other delicacies with hot tsokolate are sold outside churches. Gift-giving from coworkers and to godchildren is expected.

More than the lights and unlimited parties, Christmas in the Philippines is an opportunity for people to pause and go back to who really matters most – family.