These Underrated Cities in the Philippines are Definitely Worth Visiting 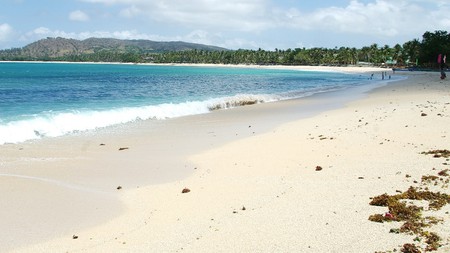 Cebu, Palawan, Boracay. These destinations will always be on top of the list when visiting Philippines. With more than 7,000 islands, there is more to Philippines than its top destinations, and you don’t have to go off the beaten path. Here are some cities you might want to check out that equally provide a good dose of beach trips and a taste of history without the crowd!

Looking for a destination not far from the capital city of Manila? It only takes an hour from Manila to reach Biñan, in the province of Laguna. Due to its proximity, this city serves as a suburban residential area for Metro Manila and one of the top choices for weekend warriors. A historical city playing a major role in the life of Philippine National Hero, Jose Rizal, visitors can trace his story and Philippines’ history from his maternal ancestral house to museums in his honor. The city is also home to Splash Island, the largest water theme park in the country. 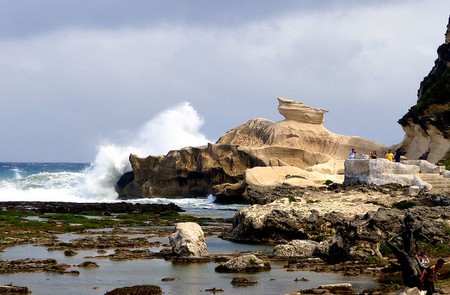 The heritage town of Vigan draws crowd who want to experience what it’s like to live in Spanish colonial town. Check out its buildings with adobe bricks from government offices to ancestral homes. Top attractions include the Sinking Bell Tower; the city museum houses in an old tobacco factory (tobacco is the province’s main product). Ride the horse drawn carriage known as kalesa and tour its local market.

The city Laoag also serves as the entry point for more adventures in Ilocos Norte such as Paoay Church, Paoay Sand Dunes, Fort Ilocandia, Malacañang of the North and the white-sand beach of Pagudpud. Not to be missed are Bagui Windmills, Kapurpurawan Rock Formation and Cape Bojeador Lighthouse. Don’t forget to try local dishes, like bagnet and empanada.

Philippines may be famous for its stunning beaches, but its mountains and volcanoes also deserve some recognition. A true beauty is Philippines’ Mayon Volcano, hailed for its perfect cone shape. An hour’s flight from Manila will take you to Legazpi,, and from the airport, you will have a great view of Mt. Mayon. For those who love to enjoy road trips, this city is 10 hours from Manila by bus.

Marvel at this wonderful creation at Legazpi Boulevard or ride an all-terrain vehicle along Mayon’s lava trail. You can also spend a day at Ligñon Hill Nature Park, which offers unobstructed city views. Don’t leave Legazpi without buying pili nuts. For side trips, visit Cagsawa Ruins and Donsol for responsible whale shark watching. 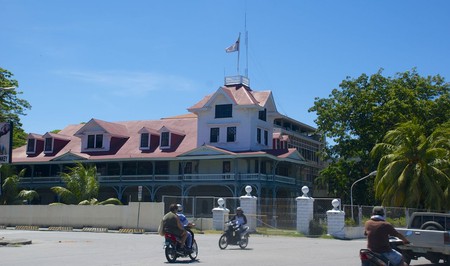 A retiree’s haven, Dumaguete is laid-back and chill. Start your day jogging along the seaside Boulevard or hang out in the afternoon enjoying the nearby restaurants. This city, serving as the capital of Negros Oriental, is home to one of the oldest universities in the Philippines, Silliman University. The university was established in 1901. Another historical landmark is the 200-year-old belfry.

Located six hours from the famous island of Boracay, Iloilo is often overlooked by visitors, but this historically rich city is worth the side trip. Visit heritage homes of affluent families, spot pre-war buildings along Calle Real, go food crawling or simply enjoy its open spaces like the Esplanade. Iloilo is one of the safest places in the country, and locals will be happy to assist you. Come on the fourth week of January and enjoy their Dinagyang Festival.

Iloilo’s sister city of Bacolod is another undervalued destination. The capital of Negros Occidental, Bacolod, provides fun activities, from climbing the peak of Mt. Kanlaon to swimming with baby sharks in Cauayan. Its major street, Lacson, is lined with fantastic restaurants. The city also hosts a masked festival called MassKara. And, not far from the city, are top attractions like The Ruins and kid-friendly Campuestohan Highland Resort.