The 7 Most Legendary Filipino Authors 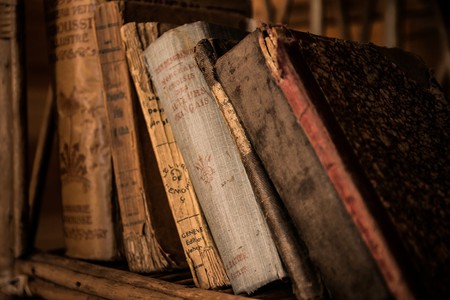 A country shaped by centuries of colonization by violent wars, long-lasting political upheaval, and the idyllic beauty of its islands, the Philippines offers writers plenty of material to work with. In stories drawn from this complex heritage, Filipino authors stand out for their creative, compelling voices. Culture Trip rounds up seven of the best literary talents to come from the Philippines.

Best known for her 1990 novel Dogeaters, Jessica Hagedorn was born and raised in the Philippines and relocated to San Francisco in her teens. Hagedorn’s ethnic heritage is a mix of Spanish, Filipino, French, Irish, and Chinese. Dogeaters, which won the American Book Award and was a finalist for the National Book Award, shines a light on the many layers of Filipino society, especially the American influence prevalent in the entertainment industry. Hagedorn is also a poet and playwright. Her first play, Mango Tango, was produced by Joseph Papp in 1978, the same year she moved to New York, where she currently lives with her daughters. 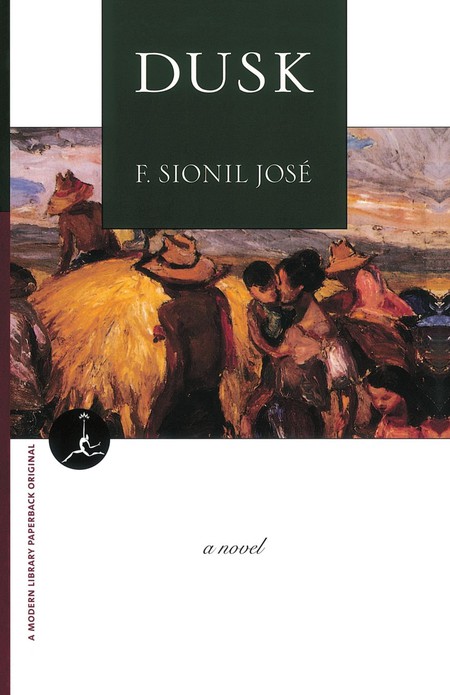 A writer deeply concerned with social justice, F. Sionil Jose’s novels have been translated into 22 languages, and he’s one of the most widely read Filipino authors. Sionil Jose’s Rosales Saga is a five-volume work that follows the Samson family and their changing fortunes over a 100-year timeframe. Sionil Jose’s books are especially illuminating for anyone interested in provincial life in the Philippines, the revolution against Spain, and the framework of the Filipino family. His anti-elitist views have made him a somewhat unpopular author within the Philippines, but Sionil Jose’s works are among the most highly acclaimed internationally of any Filipino writer. He won the Ramon Magsaysay Award for Literature in 1980.

Winning the National Artist award for Literature, Nick Joaquín is probably the most esteemed writer the Philippines has produced. Joaquin came from a well-educated family and was published at the early age of 17. After winning a scholarship in a nationwide essay contest, he left the Philippines to study in Hong Kong. On his return to Manila he worked for many years as a journalist, and his highly intellectual writing raised the standards of journalism in the country. Joaquin’s book, The Woman With Two Navels is essential reading in Philippine literature. However many of his short stories, such as “May Day Eve,” are extremely accessible and enjoyable for those new to the Philippines. 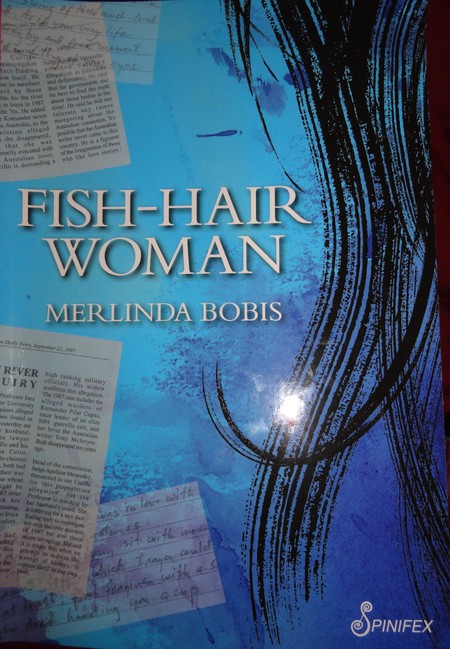 Award-winning writer Merlinda Bobis started off as a painter, but grew into a writer as “painting with words was cheaper.” Bobis’ books, short stories, and poems tell of lesser-known aspects of Filipino life, often from a strong feminist stance. One of her most well-known novels, Fish-Hair Woman, describes a romance between a young village woman and an Australian soldier in the middle of a harrowing conflict that threatens the entire province. The Australian called it a “superb novel” that “maintains its tragic intensity throughout.” Bobis has also won the international Prix Italia award for her play Rita’s Lullaby and the Steele Rudd Award for her short story “White Turtle.”

Jose Dalisay Jr. writes a popular online column where he’s more commonly known by his pen name, Butch Dalisay. Dalisay was imprisoned during Martial Law, and his experiences from this portion of Philippine history are brought to life in his first novel, Killing Time in a Warm Place. His second novel, Soledad’s Sister tackles the plight of overseas Filipino workers, and was shortlisted for the Man Asian Literary Prize in 2007. Within the Philippines, Dalisay has won 16 Palanca Awards, the country’s highest prize for literature. 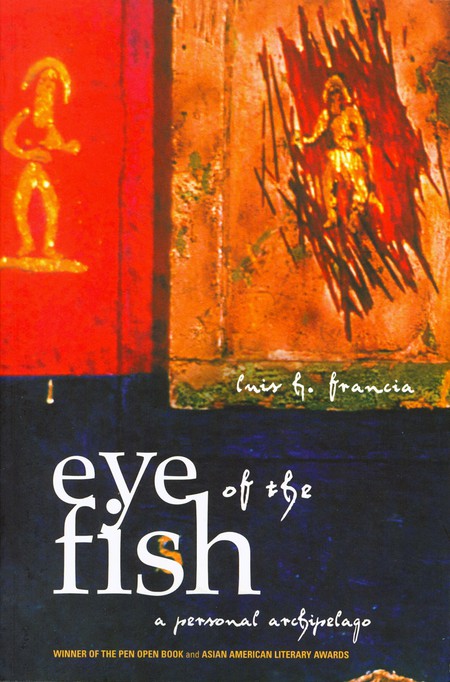 Award-winning author Luis Francia has lived in New York for decades, but his experiences of growing up in the Philippines continue to shape the stories he tells the world. The poet, author, and teacher emigrated to the U.S. after finishing college, where he wrote and co-edited the Village Voice newspaper for more than 20 years. His memoir Eye of the Fish: A Personal Archipelago won a PEN Open Book Award and an Asian American Literary Award. Amitav Ghosh, author of The Glass Palace, described Francia’s memoir as “a hugely readable travelogue and an indispensable guide to a fascinating and richly varied archipelago.”

The Philippines’ national hero was also a prolific writer, poet, and essayist. Jose Rizal’s two novels, Noli me Tangere and El Filibusterismo were social commentaries that sharply revealed the injustices of Spanish colonization while praising the Filipino in his most natural state. The novels, which are surprisingly wry and romantic, crystallized the growing anti-Spanish sentiment and were banned within the Philippines. The execution of Jose Rizal at 35 years old set off the Philippine Revolution and paved the way for the country’s independence. Even without these dramatic events, Rizal’s books and his final poem, “Mi Ultimo Adios,” stand on their own literary merit, and have influenced scores of Filipino writers since.