Local Filipino Sports You Should Know About 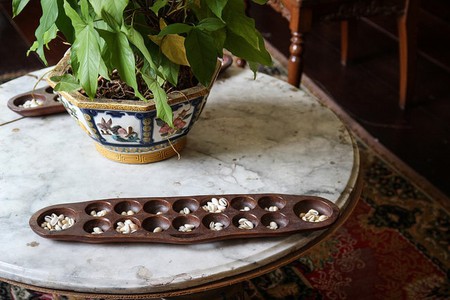 Filipinos are known to be lovers of sports and many have carved their names in the international sports scene. Think of Manny Pacquio, one of the world’s greatest boxer, and chess grandmaster Wesley So. But aside from boxing, basketball, chess, swimming, and others, Filipinos are also fond of their homegrown sports. Here’s our list of Filipino sports you really should know.

The Philippine version of martial arts is Arnis. Dubbed the country’s national sport, arnis is a weapon-based form of combat used for fighting since 1610. Due to the country’s diverse local dialects, is it also know as Eskrima among other names.

This martial arts sport, which has been around since the 16th century in Rizal, Philippines, uses feet rather than the hands. One distinct technique in sikaran is the “Biakid kick” move which aims to hit the back of the opponent’s head. 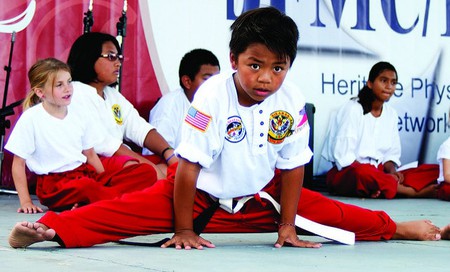 Sipa, or “to kick” is a native sport which is closely related to Sepak Takraw of Indonesia. The game is undertaken with two teams opposing each other, with a net in the middle of a court. The goal is to kick a rattan ball back and forth until it land on the floor of the opponent’s side.

Silat is an indigenous martial art which involves players striking their opponents through fixed hand positions. It is also practiced in Brunei, Vietnam, Thailand, and Indonesia. This sport has been included in the Southeast Asian Games. 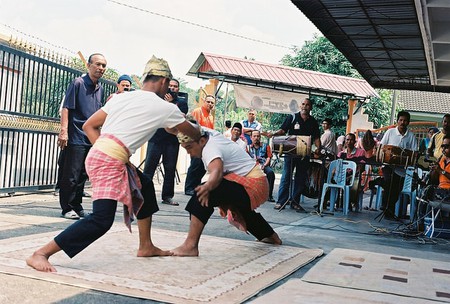 Traditional wrestling in the Philippines is called dumog. Combining Filipino martial arts techniques, the aim in dumog is to pin an opponent to the ground. Strategies include pulling, grabbing, pushing and pinning the opponent down through targeting their the body parts they use for control.

During festivities especially in the provinces, palo-sebo is a common sport played by locals. It features greasy poles, usually made up of bamboo, with a bag of prizes pinned on top of it. The aim is to climb the greasy pole and whoever gets the prize in the quickest time is the winner of the game.

Sungka is a game for two, played using a wooden block with 16 holes that can hold pieces of either pebbles, marbles, or seeds. Two of the holes (called ‘heads’) remain empty, each player protects their own ‘head’. The goal is to gather as many pebbles etc in their ‘head’ as the player can in order to win the game. The game is also played in other Asian countries like Thailand, Indonesia, and Myanmar.

Sungka | © Sebastian Herrmann/Flickr/
Give us feedback