The Best National Parks in The Philippines 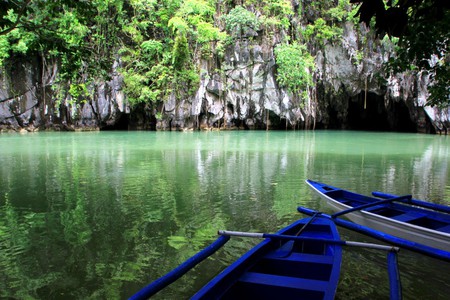 With more than 7,000 islands comprising the archipelago of the Philippines, it’s no surprise that this country has a lot of exciting destinations and breathtaking spots waiting to be explored – many of which you can find at its national parks. Here you can enjoy the natural beauty of the scenery, and at the same time try out activities to get the adrenaline juices pumping! Check out the best national parks in the Philippines. 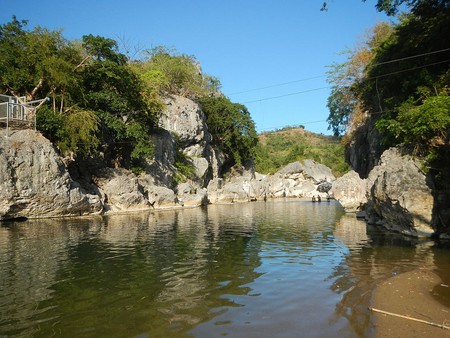 Located a few kilometres from San Miguel Bulacan, Biak-na-Bato (which means split boulders when translated in English) got its name for the presence of unique rock formations and caves. Spanning 2,100 hectares, this national park is an ideal destination for rookie travellers. The park has crystal clear river waters, winding streams, waterfalls, hundreds of caves with meaningful history, hanging bridges, and hiking trails that will surely satisfy one’s hunger for a day of exploration amid nature. 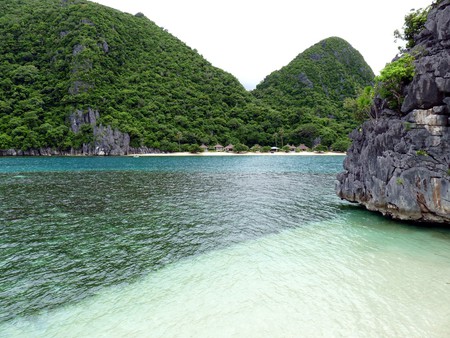 When in Camarines Sur in the Bicol Region, one shouldn’t miss out on an opportunity to visit the Caramoan Peninsula National Park, which boasts of beautiful limestone formations and white sand beaches as well as winding rivers and caves. While travelling to this place may take long hours, this remote yet beautiful destination won’t disappoint. Enjoy a range of activities such as snorkelling, island-hopping, spelunking, rock-climbing, and exploring the caves of Omang, Culapnit and Manipis, which is rumoured to house the hidden treasures of Yamashita. 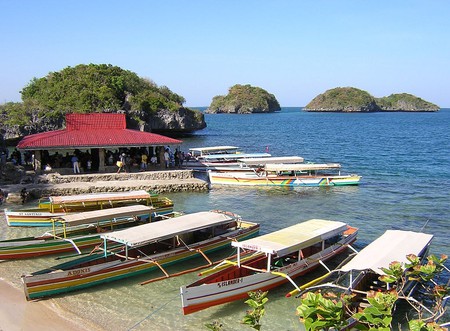 From the name itself, over a hundred mushroom-like islands scattered across the southwest part of Lingayen Gulf comprise the Hundred Islands National Park. Although there are 123 unique islands, only three are open to tourists – the Governor’s Island, Quezon Island, and Children’s Island. The Governor’s Island is the biggest among the three, and has a viewing deck at the top that requires one tough climb. Because of its camping facilities and shallow shores (ideal for snorkelling), Quezon Island has been dubbed as family-friendly among tourists. The Children’s Island also has shallow waters and cottages, which are perfect for family picnics. 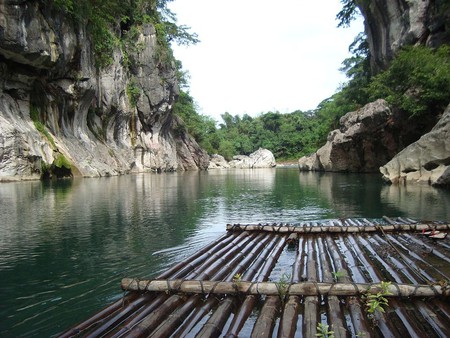 For travellers looking for a weekend getaway at a budget-friendly cost, the Minalungao National Park in the province of Nueva Ecija is the place to be! The most notable feature of this national park is its 16-metre high limestone, which is bordering the Peñaranda river. Expect a jam-packed stay with various activities that can be done such as rafting and zip lining at affordable rates. Meanwhile, travellers can also go cliff-diving, swimming, hiking, and spelunking for free. Their hiking trail is also beginner-friendly as there are stairs and ropes to guide budding hikers.

A quick nature escape from the city, Fuyot Springs National Park located at the foot of the Sierra Madre Mountain Range captivates tourists for its waterfall hikes, unique rock formations, and diverse wildlife. This national park has become popular among hikers, spelunkers, and bird watchers for its wondrous natural attractions and the chance to spot wildlife along the trail – such as unusual birds and other exotic animals. Tourists can also enjoy ATV rides, go on a zip line or take a swim in the pool. 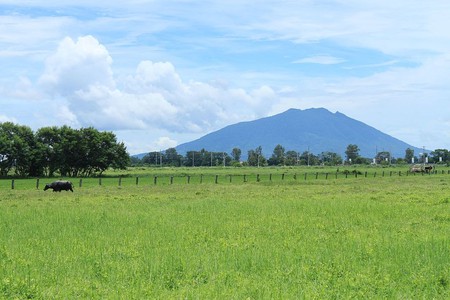 About a year ago, Mount Arayat National Park was renovated to incorporate new facilities and attractions to lure in both local and foreign tourists. Being the home of a variety of species of wild birds, trees, mammals, and reptiles, this major tourist destination in Central Luzon now has five swimming pools, cottages, picnic areas, campsites and a playground. No wonder it’s able to attract thousands of tourists during peak season. Aside from treating guests to stunning views, they say the spring water coming from the inactive volcano has medicinal value for those with arthritis. 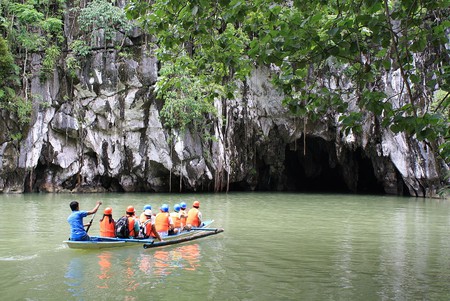 Serving as the home to distinct wildlife and a habitat for biodiversity conservation, it was declared as one of the World Heritage Centers named by the United Nations Educational, Scientific, and Cultural Organization (UNESCO). Covering 22,202 hectares of land, the main highlights of the Puerto Princesa Subterranean River National Park is its vast ancient forests, stunning limestone karst landscapes, cave systems, natural rock formations, and the underground river which ’emerges directly into the sea.’

Tourists visit the Guadalupe Mabugnao Mainit Hot Spring National Park in Carcar City, Cebu mainly for the following reasons: to swim in its freshwater pool and underground springs, to see the watershed forest reserve, and to explore the caves and hiking trails. Its notable feature is the Mainit Mabugnaw Cave, which is composed of several sub-caverns. This destination is mostly recommended for experienced spelunkers as there are deep and dark caverns, sharp stalactites, moss-covered stalagmites, and a network of passages.