7 Things to Do in Japan With the Kids 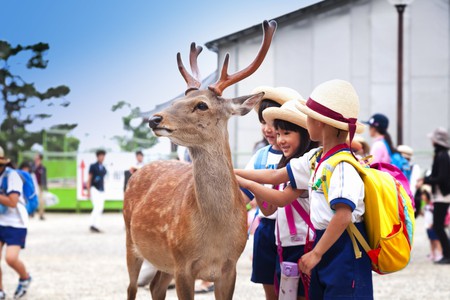 Japan was made for kids | © oleandra / Shutterstock

Traveling with kids can be challenging in Japan, especially when you might already have your hands full with the language barrier and culture shock. But letting your little ones experience this amazing country can also be extremely memorable and rewarding. Fill up your itinerary with these ideas about what to do with the kids in Japan.

Check out the amusement parks

Some of the best amusement parks in the world are in Japan. For example, Tokyo Disneyland and DisneySea in Chiba Prefecture, not far from Tokyo, are at the top of the list. Sanrio Puroland in Tama is a theme park featuring the company’s classic characters such as Pom Pom Purin and Hello Kitty. If your kids are older and looking for more of a thrill, then check out the more traditional amusement parks like Cosmo World in Yokohama. 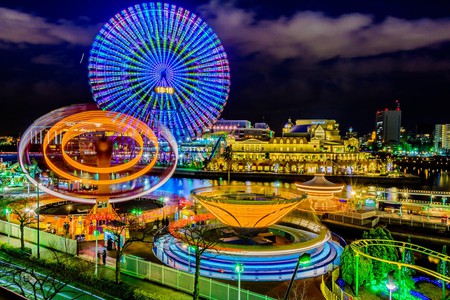 Japan is a great place to experience up-close encounters with some very special animals. At Nara Park, kids can buy food to feed to the native Sika deer, and Jigokudani Monkey Park offers visitors a unique look at the onsen-loving Japanese macaques who live there. If you don’t want your kids getting pushed around by hungry deer and furry tricksters, check out one of Japan’s animal island paradises, such as Okunoshima, an island inhabited by hundreds of tame but wild rabbits eager for a handout. 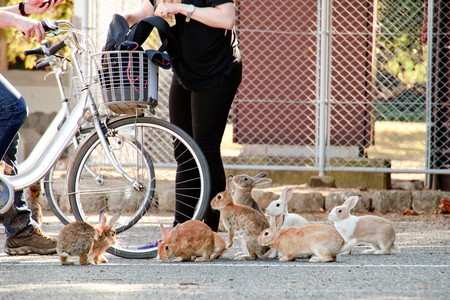 Museums are great for kids who love technology, science or history. Technology centers such as the Miraikan and Tepia Advanced Technology Gallery in Tokyo have interactive exhibits for kids to get some hands-on learning. For fun for the whole family, explore Japan’s amazing museums dedicated to food, such as the Sushi Museum in Shizuoka or the Cup Noodles Museum in Yokohama. 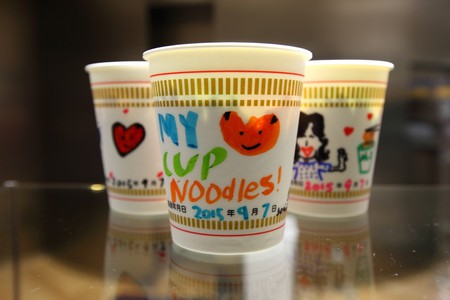 Learn about ancient warriors at castles

Youngsters who love the old warriors and samurai of lore might enjoy exploring the ancient castles where these men once reigned. There are hundreds of castles in Japan, but Himeji Castle in Hyogo is considered to be the most beautiful. Even a metropolis like Tokyo has some remnants of its old Edo Castle, which can be found around the Imperial Palace at the center of the city. 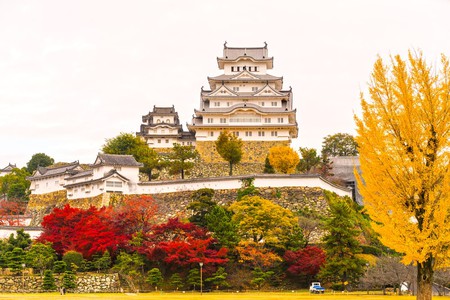 Kick back at beaches and boardwalks

Japan isn’t exactly known as a beach destination, but this island country is actually home to thousands of beautiful beaches and coastlines. You can find sandy shores wherever the land meets the sea, but Okinawa is the country’s primary beach and surfing destination, home to the famous Manza and Busena Beaches. 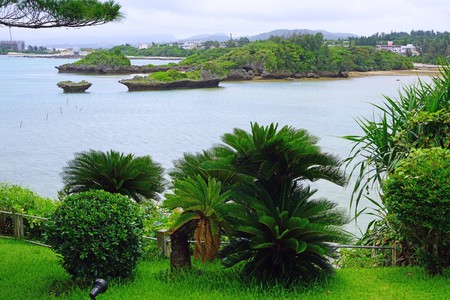 Find the fun in shrines and temples

Visiting stuffy old temples may not seem like the most exciting activity for kids to do, but there are thousands of unique temples and shrines in Japan that even the youngest members of the family can appreciate. Gotoku-ji in Tokyo is covered in Maneki Neko or lucky cat statues and is located just steps from the iconic Senso-ji. Others might get a kick out of the Big Buddhas found in temples such as Kotoku-in in Kamakura and Todai-ji in Nara. 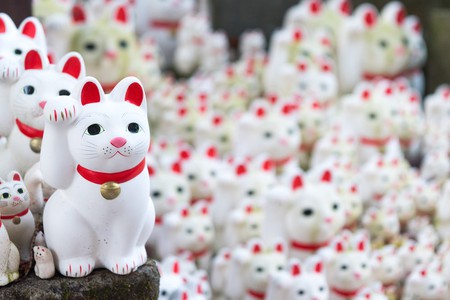 Gotoku-ji is the luckiest temples in Tokyo | © photograph japan / Shutterstock

Keep them entertained at shopping centers

If you choose wisely, kids can be entertained by the sights and sounds of a shopping center for hours, especially since most large malls in Japan will have stores or attractions geared toward kids, such as Sunshine City’s Pokemon Center Mega Tokyo or Diver City’s to-scale model of the newly built Gundam, Unicorn. 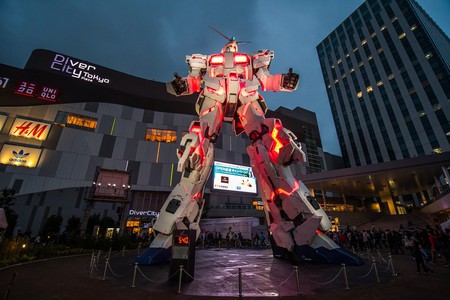