Why India is the Most Dangerous Country For Women 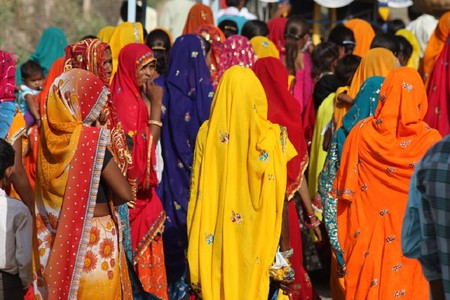 Around 548 experts from both developed and developing nations were polled on what they thought was the most dangerous country for women. The results of the global survey, conducted by the Thomson Reuters Foundation, are now in.

Back in 2011, when the foundation conducted a similar survey, Afghanistan made the top of the list followed by the Democratic Republic of Congo, Pakistan, India, and Somalia (in that order). Seven years later, they carried out another poll between March 26 and May 4, 2018 across five regions—South East Asia, South Asia, the Pacific, the Americas, Europe, and Africa. Things had definitely changed this time around. India was now at the very top.

The respondents of the poll included non-government organisation workers, aid and development professionals, health workers, academics, social commentators, journalists, and policymakers. They were contacted by phone, online and in-person, and were asked to name the five most dangerous countries for women from the 193 United Nation member states, across six categories:

1. Healthcare: Maternal mortality, lack of access to healthcare, awareness and prevention of HIV/AIDS and other general concerns.

4. Sexual violence: Domestic rape, rape as a weapon of war, sexual harassment, lack of access to justice in rape cases and rape by a stranger.

Each country received a score based on the number of times it was given as an answer and the final rankings were determined by an average.

The foundation said, “World leaders vowed three years ago to eliminate all forms of violence and discrimination against women and girls by 2030, allowing them to live freely and safely to participate equally in political, economic and public life. But despite this pledge, it is estimated that one in three women globally experience physical or sexual violence during their lifetime.” 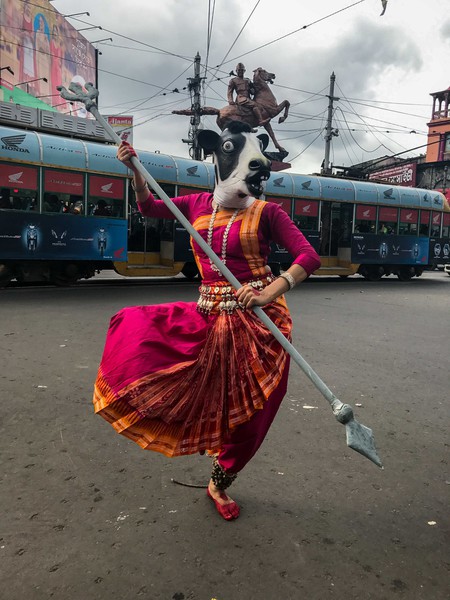 Findings of the survey

According to the results, India ranked first for customary practices, sexual violence and human trafficking, third in discrimination and non-violence categories and fourth in healthcare. “There was an outcry in India after the 2012 Delhi gang rape, so you would have thought things would have improved. But that does not seem to be the case even though new laws have been introduced and more women are reporting sexual crimes”, said Monique Villa, the CEO of Thomson Reuters Foundation, according to The Times of India.

The list below shows the top 10 places considered dangerous for women:

10. USA (because of the #MeToo uprising)

However, not everyone was in agreement with the results.

I abhor the high levels of crime against women in India, but no amount data or ‘perception’ can convince me that India is more dangerous for women than Afghanistan, Syria, Somalia. Govt should deal with #WomenSafety at war footing, but this is absolutely untrue. #WorseForWomen

Women are very aware in India of issues and there is no way that we could be ranked number 1 in such a survey. The countries that have been ranked after India have women who are not even allowed to speak in public https://t.co/HKNiwrpU8U

As a traveler, I totally disagree with this. India is as safe or unsafe as anywhere else in the world. Your data/opinion does not substantiate your headline. @ReutersIndia @Reuters #travel #WomenSafety https://t.co/hGCrp2y67w

Others, however, still believe that things haven’t changed or improved for women.

I strongly believe, this report is true. Today, the scenario hasn’t changed. It’s the same as 2012, when Nirbahaya was killed: Asha Singh, Nirbhaya’s Mother, tells @maryashakil on #Epicentre | #WomenSafetyReport pic.twitter.com/y6JEtT1Hwp

#WomenSafetyReport I hope it will ring bells in the Indian society which has always tried to protect women by controlling them rather then empowering them. How about try to control your small contracted brains for once?

How is India tackling the problem?

The Indian government has taken several measures to tackle crimes against women. These include installing CCTVs and GPS in public service vehicles, shelter homes for destitute women, helpline services, initiating Awaz Uthao Abhiyan to conduct safety audits and help victims of sexual abuse and introducing All-Women Cops Squad to the streets of Jaipur.

Moreover, the government has strengthened its laws to make the country safer for women. India’s cabinet passed a new ordinance in April 2018 which stated ‘death penalty for rapists of girls under 12 years’. It has also called for rape cases to be investigated within two months and for trails to be concluded within the same period. Many fast-track courts have been set up for this very reason.

Along with the government, many organisations and individuals have joined hands to make India a better place for women.

– Breakthrough India is an NGO and community organisation that is working to end violence against women.

– The Red Brigade is an NGO in Lucknow teaching women to fight against sexual violence through self-defense education.

– Sayfty educates women on how to protect themselves against any form of violence.

– Priya’s Shakti is India’s first feminist superhero comic book that is fighting against rape and gender inequality in India. It has shown how a rape victim turns into a superhero.

– Kolkata based artist, Sujatro Ghosh ran the Holy Cow Campaign to address the inequality faced by women in India, by comparing them to the cow.

If you’re travelling to India, here are some of the best safety apps for women and tips to keep in mind.