The Most Incredible Henna Designs 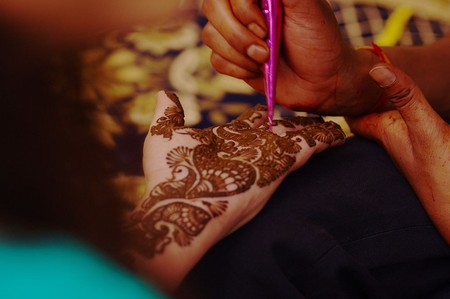 Mehndi is a form of body art which originated in ancient India. In fact, the oldest of Hindu Vedic ritual books mention the use of mehndi by both men and women. Designs are created using a paste made of powdered dry leaves of the henna plant. Therefore, mehndi, derived from the Sanskrit word mendhikā, is used interchangeably with the word henna. Here are some of the most beautiful henna designs.

Mehndi is one of the oldest forms of body art known to mankind. Traditionally, the paste is made from powdered henna leaves, which are sun-dried before being ground. It is then mixed with water, oil and lemon juice until a smooth paste is obtained. The paste is left to soak overnight. 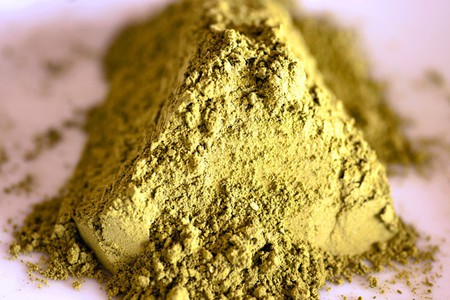 The mehndi ceremony is a crucial part of Indian weddings, especially in north India and an entire day is dedicated to it. The ritual is conducted by the bride’s side of the family and takes place on the eve of the wedding day. There’s a saying that the cooling properties of henna keep the bride’s nerves in check during her big day. 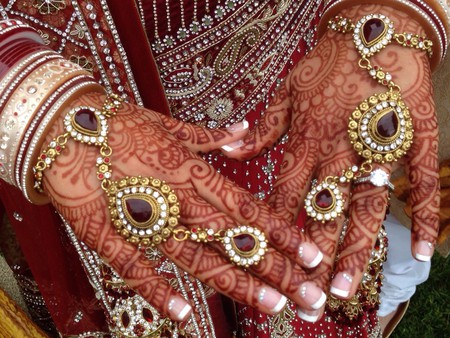 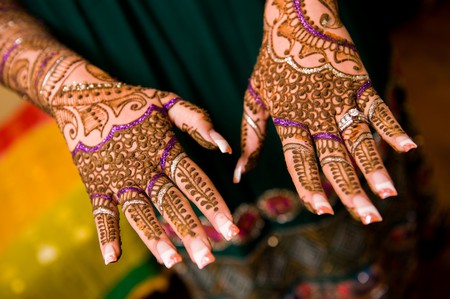 The application of henna design, like the one below, can take up to hours. The bride has to be patient not only during the application process but also while waiting for the paste to dry, which takes two to three hours. After the paste turns hard and crusty, it is scrapped off and what remains is a beautiful reddish colour. 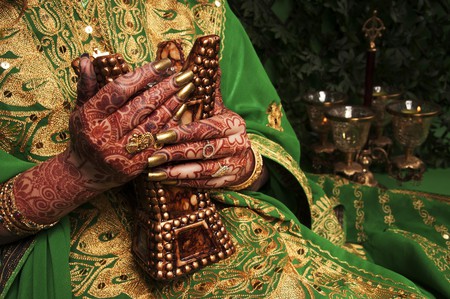 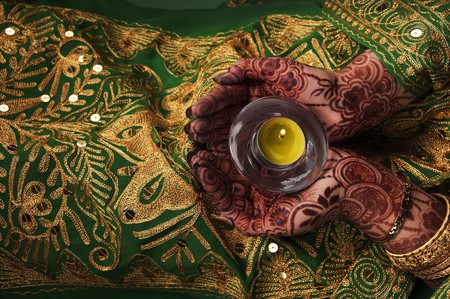 There’s a common belief that the henna’s hue on the bride’s hand can predict whether the couple will be happily married or not. The deeper the colour, the better. Also the partner’s name is cleverly hidden in the intricate henna design on the hands of the bride and it is considered unlucky if the groom fails to find his name in the design.

Deeper the henna colour, the better will the couple’s married life be | © Bakul Sharma / Pexels

Until a few years ago, it was often the relatives who were in charge of henna application on the bride. But these days, professional artists who specialise in the latest henna trends are being hired for weddings. Their skill and patience in creating the body art is something to be marvelled at. 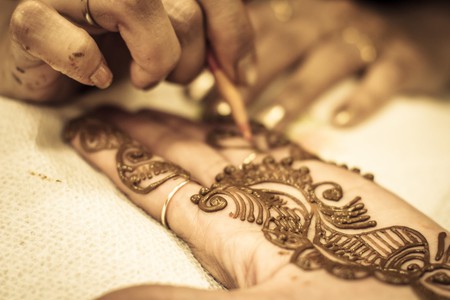 For the weddings, traditional Indian henna designs use floral and peacock motifs. The exquisite henna designs often compete with the opulent jewellery the bride is wearing. But a lot of Indian brides are also going for minimal and modern designs today. 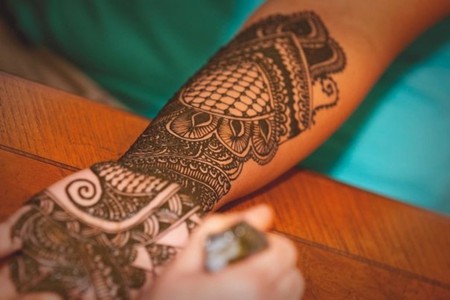 It’s not just the bride who gets to deck up in henna during the mehndi ceremony, but even her friends and relatives are in line to get the gorgeous designs on their hands and feet. 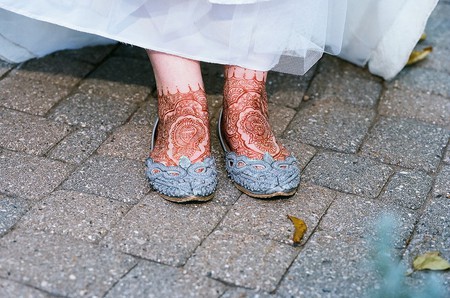 Apart from weddings, henna holds an important place in many rituals in the Indian tradition. It is applied by women during various Hindu festivals like Karva Chauth, Vat Purnima, Diwali, Bhai Dooj and Teej.

Henna has become popular even in the West and many apply it not only on their hands and feet, as it is mostly done in India, but on other body parts like back and shoulder.