India's Dead And Dying Languages You Should Know About

The language of our ancestors, the spoken words concentrated in a few pockets of the country are breathing their last breath. In this densely polyglot country called India, you have to demarcate between a language and a dialect in order to gather a sense of the loss in the linguistic frame of things.

The entire legacy of Indian culture and tradition lies within the Sanskrit language. Spoken by priests and used as a transactional language amongst those dealing with the ancient scriptures, the Indian epics, shastras and multiple manuscripts were written in Sanskrit. It is also considered a root for various other mainstream languages like Hindi and Telegu. 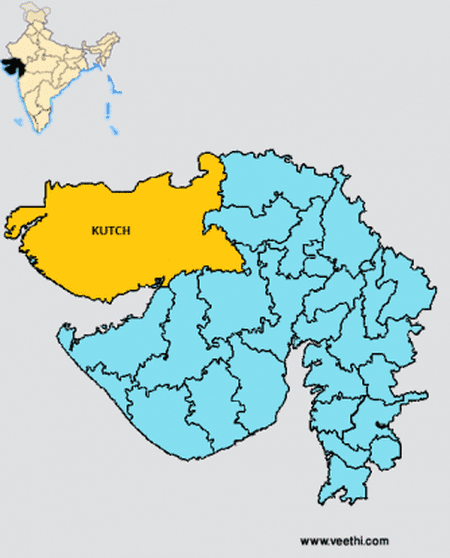 An Indo-Aryan language, Kutchi speakers belong to the Kutch region of Gujarat. The script has had variations, including a Perso-Arabic script for the Pakistani side while Gujarati was for the Indian side. The number of speakers took a huge hit when there was an earthquake in the region and more than 30,000 lives were lost.

Believed to be mainly dispersed across the northern and western regions in India, the Prakrit language is believed to have been used while composing the Jainism scriptures. As opposed to the dominance of Sanskrit, Prakrit was considered a vernacular and means ‘derived from the original.’ 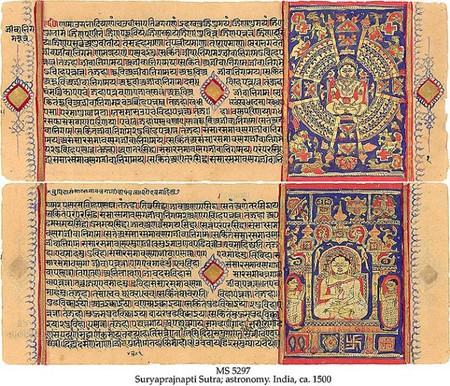 The language of the Natak in northern medieval India, Shauraseni is also known as the dramatic prakrit in which Jain epics have been composed. Also, Jain acharyas belonging to the Digambara sect wrote in this language. 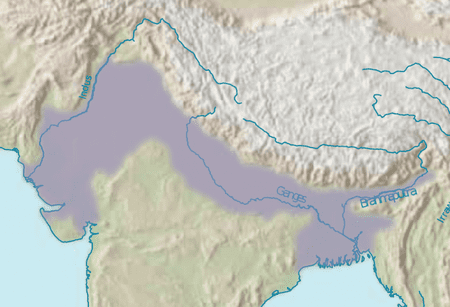 A linguistic term referring to dialects in transition, apabhramsa is also refers to the dialects prevailing in the Ganges belt region.The only known example of an apabhramsa work by a Muslim is the Sandesh Rasak by Abdur Rahman of Multan, possibly written around 1000 A.D.

Particularly based in the northern Indian region including Pakistan, this language is also known as Hindavi and Dehlvi. It developed from the apabrahmsa vernaculars and can be called Hindi-Urdu contemporarily. The Sufis were known to propagate their message across the land through this language and with the advent of the Mughals in India, there was a distinct mixture of the Rekhta within the Hindavi and Dehlvi.