10 Most Beautiful Cities You Should Visit in India 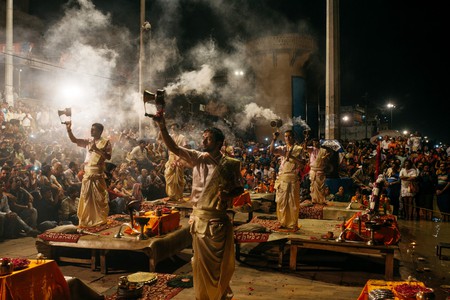 India is famous for its incredible culture, tasty cuisine, scenic beauty and heritage sites. We show you the most beautiful cities countrywide with stunning urban landscapes, and a thriving cultural scene which you should visit.

Jaipur is commonly known as the ‘Pink City’ due to its stunning buildings which were painted pink in 1876 to welcome the Prince of Wales and Queen Victoria. Jaipur is also the biggest city in the state of Rajasthan, and its capital. Together with Agra and Delhi, it is part of the famous Golden “Triangle” which attracts thousands of Indian and international tourists every year. The most-visited sites include the mesmerizing City Palace, a couple of impressive Rajput forts and the many temples. 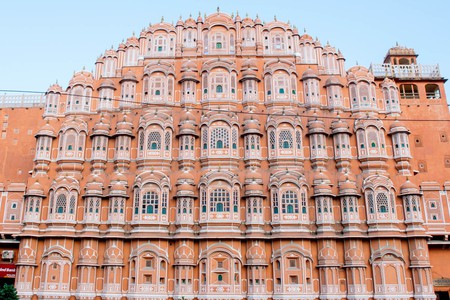 Varanasi is one of the most beautiful, historical and spiritual cities in northern India. The first settlements date back to the 11th century BC, making it one of the oldest inhabited places in the world. A sacred place for both Hindus and Jains, it is also home to a varied range of vendors, sadhus, entrepreneurs, priests, pilgrims and families. The scenes of devotion in the river, set against the backdrop of stunning temples, are certainly some of the most impressive in the world. 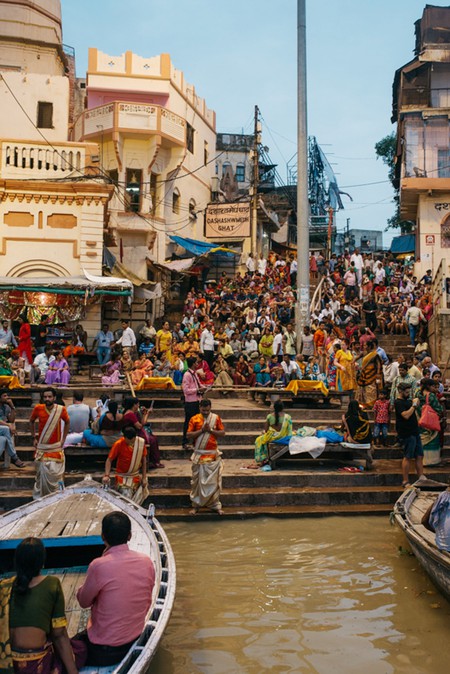 Most famous for its stunning lakes, forts, temples and palaces, Udaipur is another city located in the state of Rajasthan, and is certainly not to be missed. Lovers will be delighted to hear that this is a city filled with romantic spots, as well as beautiful gardens. Over the years, it has been a favorite setting for many movies, including James Bond-title Octopussy (1983). The city is filled with colour, as locals opt to wear vibrant clothes, and fairs and festivals happen year-round. 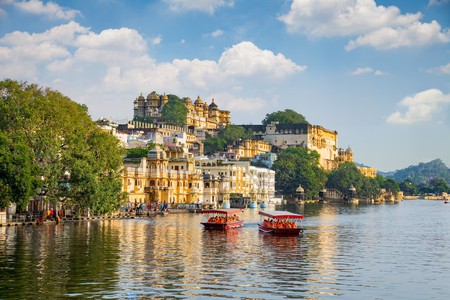 In one of the latest surveys, Bangalore was established as India’s most livable city. In the past, it used to be referred to as the “Pensioner’s Paradise” and the “Garden City of India” because of its large, green spaces. While in recent years, development has meant that the city’s green areas have been affected and reduced, it still has enough to make it one of the most beautiful cities in India, and lush green forests can still be found in the outskirts. Bangalore is also the main center of the IT industry, commonly known as the “Silicon Valley of India”. 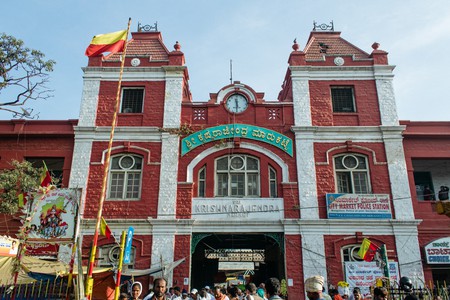 It is true that Delhi is the capital of India, home to the executive, judiciary and legislative branches of the Government. But Delhi is much more than that. It is a creative hub—a large metropolis with many arts and culture-related activities to offer. Travelers can head there for the best dining experiences and nightlife, but also for sightseeing as the city is home to some of the most stunning temples, mosques and forts. These include the Red Fort, Jama Masjid and the Baha’i Lotus Temple. 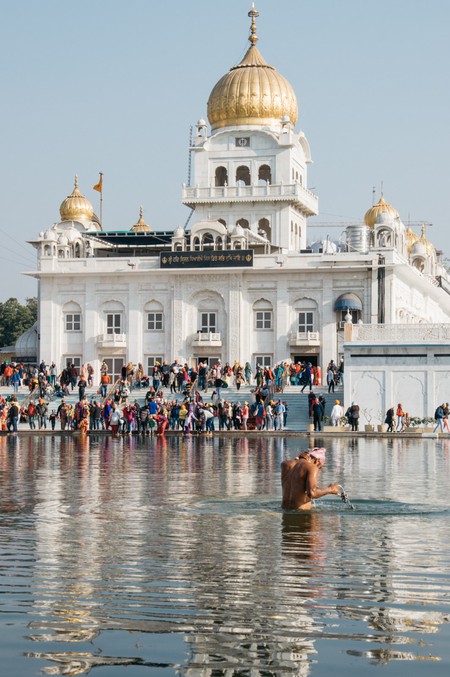 Chennai is a beautiful city serving as the gateway to the south of India and has a distinct culture based on Tamil traditions. At the same time, the city is a modern cosmopolitan city with a very diverse population. The architectural landscape, for example, comprises beautiful ancient temples just as much as modern high-rises. Besides the thriving local arts and culture scene which attracts visitors from across the globe, Chennai is also an important medical tourism destination. 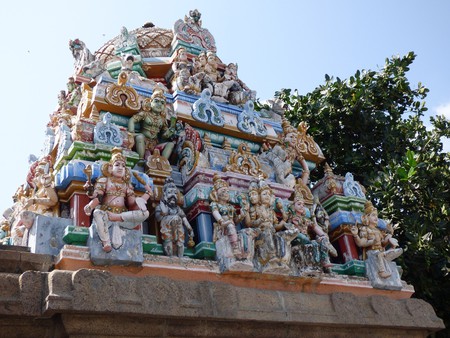 Located in southern India, Mysore is by far one of the most well-planned cities in India, the second cleanliest countrywide and the cultural capital of Karnataka. What Mysore is most famous for is its yoga centers; in fact, it’s where Ashtanga yoga originated. To find the best yoga schools, the Gokulam suburb is your best bet. The area is home to some of the most renowned schools in the country, including the famous S.K. Pattabhi Jois’ Ashtanga Yoga Research Institute. 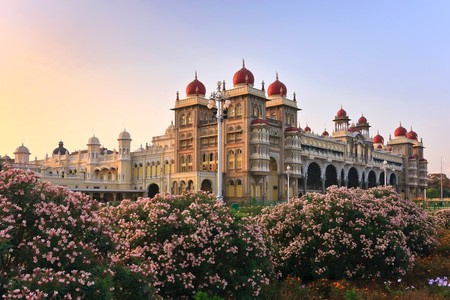 Agra is home to what is arguably the most beautiful and revered building in the country, the Taj Mahal. This stunning marble mausoleum is part of the Seven Wonders of the World. Agra also has two other UNESCO World Heritage sites, namely the Agra Fort and Fatehpur Sikri, which are also worth a visit. 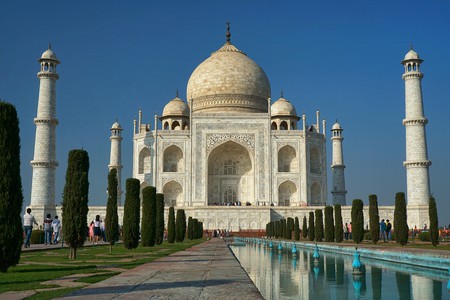 A charming city for the unsuspecting traveler, Kolkata has long been known as the country’s cultural capital, and continues to be home to some of the best poets, film producers, writers and Nobel Prize winners. It is a city of contrasts, where you’ll encounter run-down but beautiful British Raj period houses, historical colleges and stunning gardens. 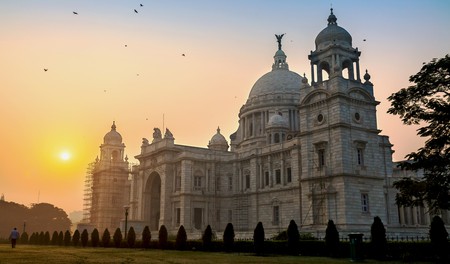 Located along the sea, Mumbai is the most cosmopolitan metropolis of India, and was once known as Bombay. It is also the biggest city in India, and, without doubt, the country’s financial center. With endless opportunities for exploration, the city’s most notable attraction is the Gateway of India, built in 1911 to commemorate a royal visit. 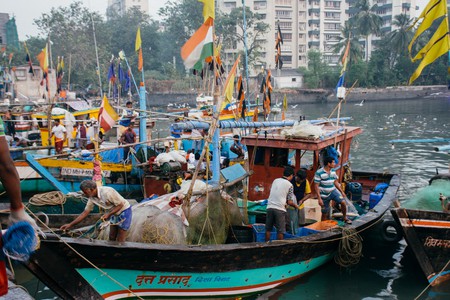