Chinatown, Kolkata: The Disintegration Of An Ethnic Enclave 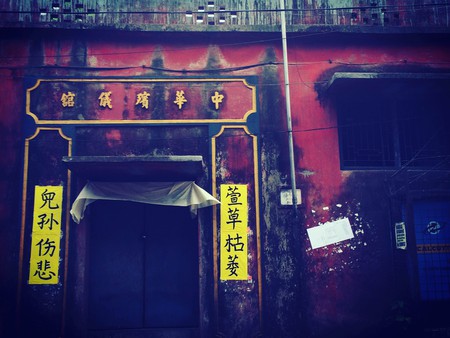 Almost anyone with Chinese heritage in India can trace his or her roots back to Kolkata – the fountainhead of this community. They are a dwindling bunch who have bequeathed upon the country treasures such as ‘Indian-Chinese’ cuisine and beauty parlors. Once a vibrant, self-sustaining locality with over 20,000 Chinese people, the abject state of the place today is disheartening, to say the least. Let’s reminisce and take a walk through its bylanes as they stand today.

Chinatown, situated in East Kolkata, is India’s only Chinatown. The first wave of immigration was of the Hakka Chinese in late 18th century, who came to work on a sugar plantation. Mao Zedong’s communist regime and the First World War amongst other events were responsible for continued immigration in the early 1900s. Chinese people have lived in India for almost 230 years and became engaged in manufacturing activities, mainly in tanneries, producing leather goods. They eventually settled in a locality called Tangra. 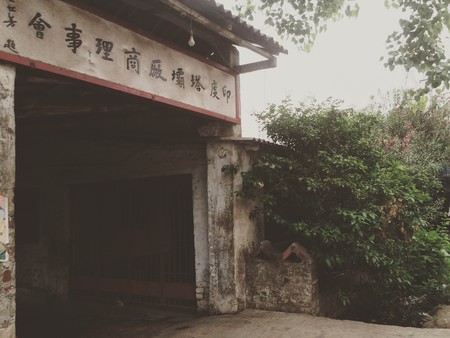 The 2000-odd Chinese-Indians that now reside in Tangra belong to the third generation of immigrants. The lives of these immigrants were free from strife until the Sino-Indian War in 1962 when many had to abandon their homes and leave the country. Furthermore, the Supreme Court’s decision in 1995 to shift tanneries, the key source of sustenance for the Chinese-Indians, due to environmental concerns provoked another exodus. Most have migrated to countries like the US and Canada and make a living through “Chinese kitchens.”

A 77-year-old resident and owner of a Chinese restaurant, Philip, has seen how the Chinese people have come and gone over the years. His own son is now settled in Taiwan. He says, “Life is better outside. We sell our properties and pursue bigger dreams.” 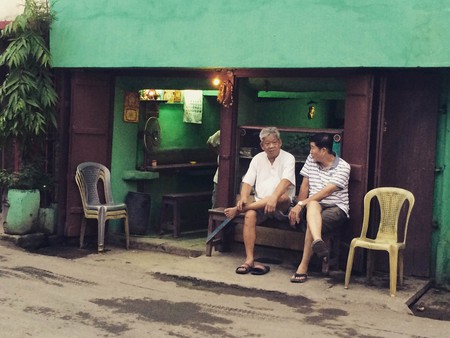 As the journey of these immigrants continue, what is the relevance of roots and significance of place of origin in their hearts? They make efforts to preserve their culture through the Chinese New Year Festival, which is celebrated in February, or the circulation of a Chinese newspaper every morning.

When probed about whether they think about returning to China, they speak about China’s progress with a nuanced sense of pride. “China is No.1 in the world,” says Peter, who works at Chinatown’s popular Beijing restaurant. “But we can’t go back now. We are Indian citizens. We vote here; we do business here.”

Perhaps the fluency with which they converse in Bengali or the local school teaching Chinese merely over tuitions is an accurate reflection of the degree of “Indian-ness” that has pervaded their society. 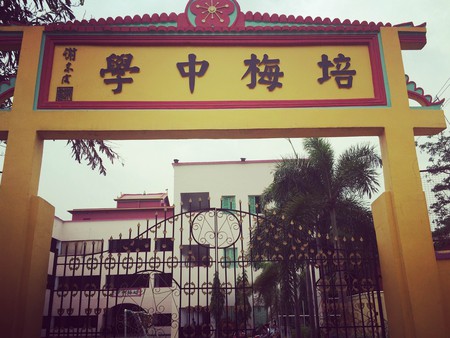 Even though the heyday of Tangra seems to be in the past, it is still legendary for its authentic Indo-Chinese cuisine. Over the years, disappearing tanneries have metamorphosed into restaurants. Today, Indian-Chinese fare is all-pervasive and can be found in different parts of the world.

The departure of Chinatown from its glorious past marks the loss of a place truly integral to India. You may want to head there soon; it might not be around for too long. 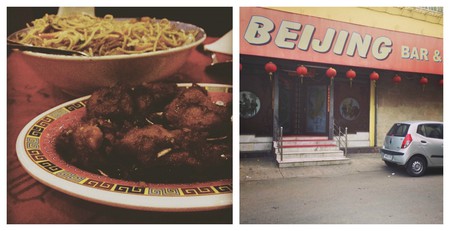