The Best Safety Apps for Women in India 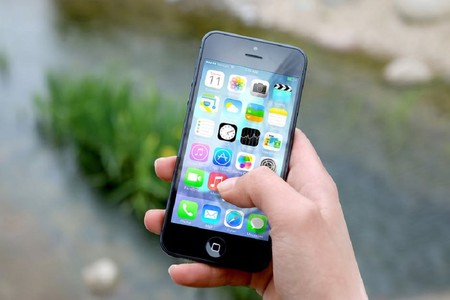 In an alarming report released by the National Crimes Records Bureau in 2017, it was revealed that the crime rate against women in India has risen in the last five years. Ensuring safety of women in the country has become more important than ever and the Indian government has taken several measures in this regard. In addition, technology, too, has got our backs, with several apps released for women to protect themselves. Here are some of the best safety apps for women in India.

My Safetipin app is an exceedingly useful map-based safety app that makes navigation safe and easy. It basically rates the safety of the location – red pin on the map indicates ‘unsafe’ area, green colour is for ‘safe’, and amber for ‘less safe’. In addition, it tells you about the public transport availability in the area, whether there is a police station, pharmacy or ATM nearby, how crowded the location is, as well sharing your real-time location via GPS tracking, with your loved-ones. It also allows users to pin unsafe locations and help others. This app is available in three languages- English, Hindi and Spanish. 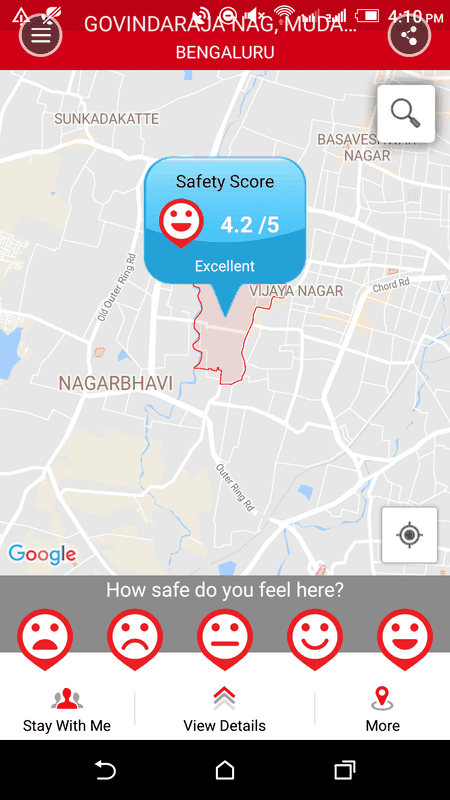 Designed for the safety of the women and senior citizens, Smart24x7 is linked directly with several state’s police. It’s simple and easy to use. There is a PANIC button, which when pushed, instantly sends an alert to all the numbers you put on the emergency contact, as well as the police. The app also starts recording video and audio when you are in a panic situation and shares it with the police. The alerts are generated via GPRS. But in case GPRS stops functioning, location and alert message are sent via SMS. Another impressive feature, Smart24x7 offers call centre support that offers a range of emergency services, such as ambulance and fire service. It’s a keeper!

This is a free safety app that is designed by the Delhi Police, primarily for women in the capital. To use the app, users need to register in, then a registration key (OTP) will be received that must be entered to complete the app configuration. The key to its operation is the ability to send your exact location along with audio-video of the surroundings to the Delhi Police Control Room expeditiously, when an SOS alert is raised by you. It is available in two languages- Hindi and English. 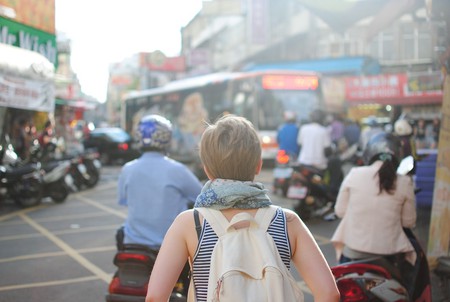 This is definitely the most important app that every woman in India must have. When you need real help, Raksha sends an alert message along with your location to your contacts at the press of one button. Another added advantage is that even if the app is not working or switched off, you can still send an alert by pressing the volume key for 3 seconds.

bSafe is an all-encompassing safety app for women. It has many great features, such as bSafe alarm that sends your exact location and what is happening around you in video-audio to your guardian promptly; Follow Me that lets your family or friend virtually track you throughout via GPS tracking, until you reach your destination safely; Fake Call that allows you to program a fake call so that you can excuse yourself from an unpleasant situation; and Timer Alarm allows you to set an auto alarm that helps your guardian to keep a track of your whereabouts, and if you do not check in before the timer runs out, an emergency SOS message will be sent to your contacts. 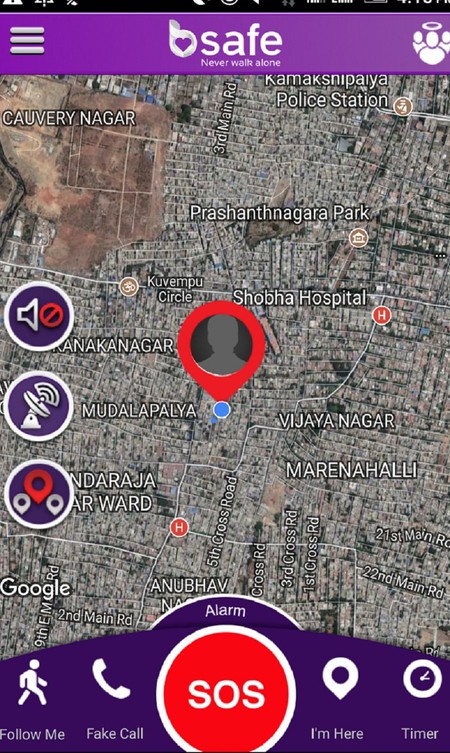 Another personal safety app is Nirbhaya that triggers an alert, along with your current location to your designated contacts, when in an emergency. Also, it has an ‘Unsafe Area Alert’ feature that instantly notifies the user when she is in an area that is potentially marked as unsafe.

The simplest and easiest app for women is Shake2Safety that just requires you to shake your smartphone or simply press the power button four times, which will send an emergency SOS message or place a call instantly to the registered numbers. The best part, it can work with no internet connection and locked screen on. Besides working as a safety app, it also allows you to report robbery, accident or any natural disaster. It is an all-in-one app and a must download!