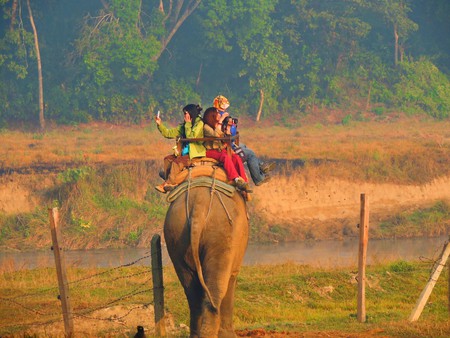 You’d be rich if you earned a dime every time someone told you India is diverse, wouldn’t you? A land of mysticism, charms, crowds, spirituality and much more. India’s exhaustive diversity lies not just in the languages spoken, dress worn or food eaten. The flora and fauna, terrain and climate alters from place to place too. It would be a nightmare if you visited Delhi at its hottest or Leh at its coldest! So, here’s a seasonal guide to the best cities in India.

The capital of India is well worth a visit. It’s marvelous to see monuments dating back to the 16th century attracting tourists more than the modern tall skyscrapers. But, Delhi’s summer is intense. Temperatures get up to 42 degree Celsius and people die due to heat stroke! So, Delhi should be avoided between April and mid-June.

Best time to visit: Between October and March 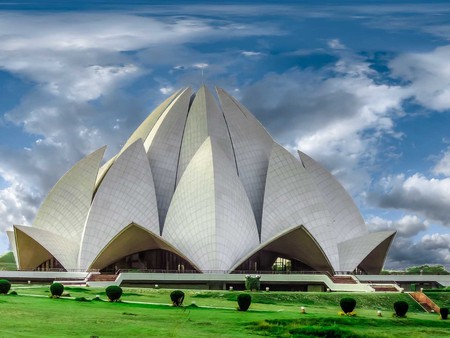 Delhi should be avoided in summer | © harmeet9000 / pixabay

Oh, Shillong! It’s a magical city with pristine lakes and green peaks to soothe and rejuvenate your soul. Shillong lies in the north east part of India and, thus, the heat is never too intense. Monsoons are beautiful in the city because that’s when the lush green contrasts with the beautiful clouds. But, many might not enjoy the heavy rainfall and chances are you might not be able to travel much.

Best time visit: Between March and June. The temperature fluctuates between 15˚C to 24˚C.

Shillong is beautiful during monsoon too | © Masrur Ashraf / flickr

Once the trading capital of the desert land Rajasthan, Jaisalmer is probably one of the most beautiful cities with an endless list of forts and monuments to boast. But, the city is impossible to love in the summer, with temperature rising up to 42˚C. 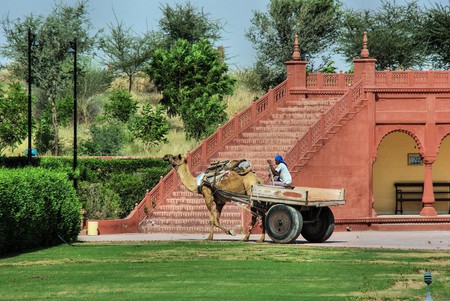 Jaisalmer is situated in the desert state of Rajasthan, India | © DEZALB / pixabay

The entire temple town of Hampi is a UNESCO World Heritage Site. The magnificent shrines date back to 3rd century BC! Situated in the Southern state of Karnataka, Hampi can get very hot in summer. Apart from winter, monsoons are a great time to visit too, if you are careful not to slip and fall while walking on the stones.

Best time to visit: Between October and February 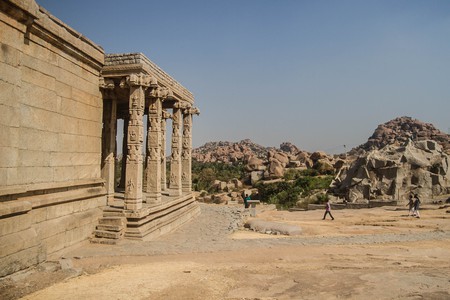 Hampi is a temple city in Karnataka | © Mohit Modi

Pondicherry was taken over by the French East India Company and remained a French trading town until 1954 when it attained the status of a Union Territory under India. A part of the city is filled with well-maintained French architecture that gives a glimpse of the old life there. Pondicherry is in the south of India, very close to Tamil Nadu and it is hot almost throughout the year. 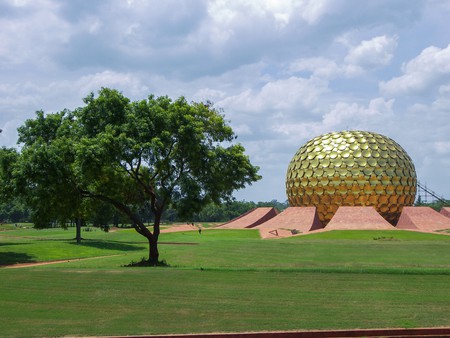 It is difficult to pick the most beautiful cities in India, but Gwalior features quite high on the list. Situated in Madhya Pradesh, the city is full of palaces from 15th century and before and intricately carved temples. However, summers can be terrible in the city. The hottest was once measured at 47˚C! 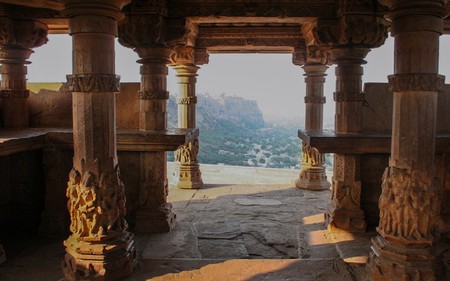 In the Northern most part of India, Kashmir’s most popular city Srinagar is full of lakes and Mughal gardens. The breathtaking landscape has often attracted film shoots! Since Srinagar is so close to the Himalayan range it gets terribly cold between October and March.

Best time to visit: Between March and June 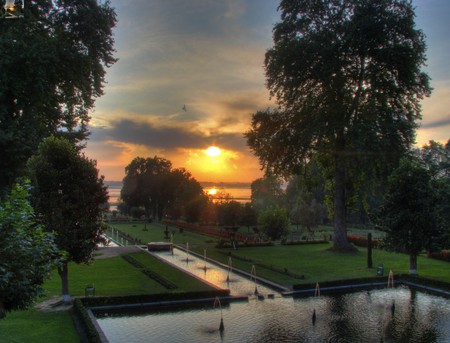 Leh is in the Northern-most part of India and has a high-altitude desert climate due to which it becomes difficult to reach during winters. Apart from the jaw-dropping, vast expanse of mountainous landscape there are forts and temples to see in Leh.

Best time to visit: Between May and August 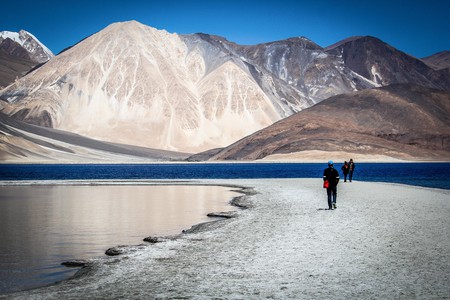 The trading capital during British rule in India, Kolkata is organic and beautiful in its own way. Much like any coastal city the place gets humid during summer and that, while surfing the city, wouldn’t be a great experience. 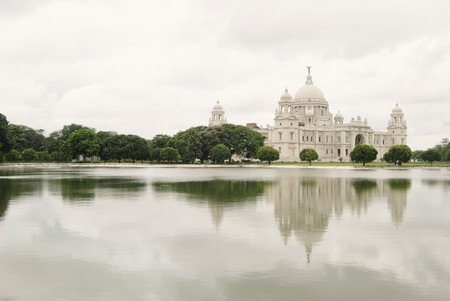 Kolkata was once the trading capital during British rule | © PDPics / pixabay

The financial capital of India and the busiest city Mumbai is a fascinating mix of culture. From gothic architecture to the beautiful Arabian Sea, the city has a lot to offer. Monsoons are not a great time to visit Mumbai since it tends to rain a lot and the city doesn’t run as smoothly as normal.

Best time to visit: Between October and March 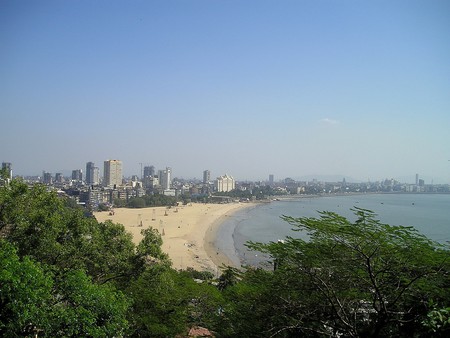 Monsoon should be avoided in Mumbai | © Simon / pixabay
Give us feedback