A Design Lover's Guide to Mumbai 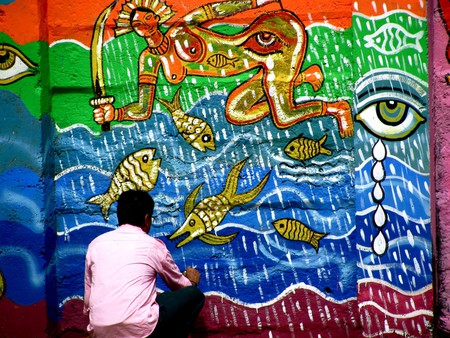 Mumbai has been a charmer among the many cities to visit in India. The city never falls short of tourists from within the country or outside who come to see the busy bustling life that people often compare with Shanghai or New York! Mumbai serves just the right amount of thrill and entertainment to make everyone’s trip a memorable one. There are nooks and corners in this city, old and new, that speak of a rich culture. Here’s a design lover’s guide to Mumbai.

When it opened in 1932, it was the only restaurant in Mumbai to have a jukebox. The café is owned by the Yazdegardi family who commissioned the legendary cartoonist Mario Miranda to paint murals on the restaurant walls inside. Mario, with the help of students from J J School of Arts, filled the place with his iconic characters. Life in Mumbai and Mondegar were two themes he focused on. 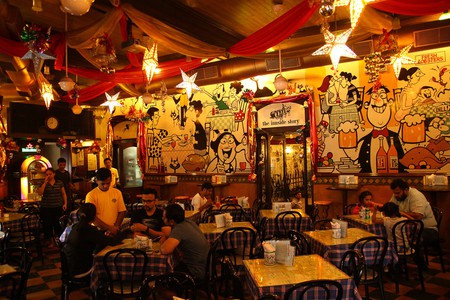 Khotachiwadi is a beautiful example of what Mumbai was, back in the days when there were first generation East Indian and Portuguese families inhabiting the city. Lovely Portuguese-style homes with large courtyards, houses made of Burmese wood and limestone, it is a delight to visit history through the narrow lanes of Khotachiwadi. 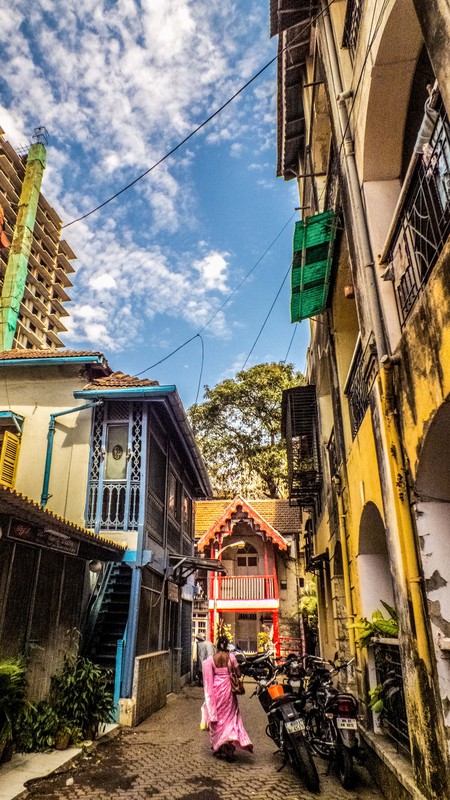 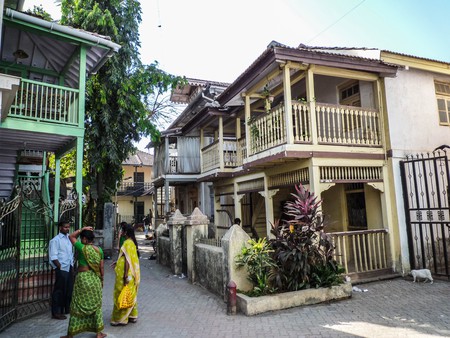 The number of these colonial is decreasing every day, but some houses still stand strong | © urbz / flickr

The Wall Project along with Mumbai’s Municipal Corporation decided to make the walls that fence the train stations from Tulsi Pipe Road into something spectacular. They welcomed people to paint whatever they wanted and the project had, and still has, great results. Many talented mural artists paint social messages through extraordinary drawings! A few weeks later the walls are whitewashed and a call goes out again, to re-paint them.

Eros is from the time cinema multiplexes weren’t even thought of and places to watch movies were called ‘talkies’. Made in Art Deco style, Eros has been showing films since 1938 and watching a film in the theater is like a revisit to the old era of Mumbai. The interior is blue, just like it was when it first opened; and filled with beautiful woodwork and carvings. 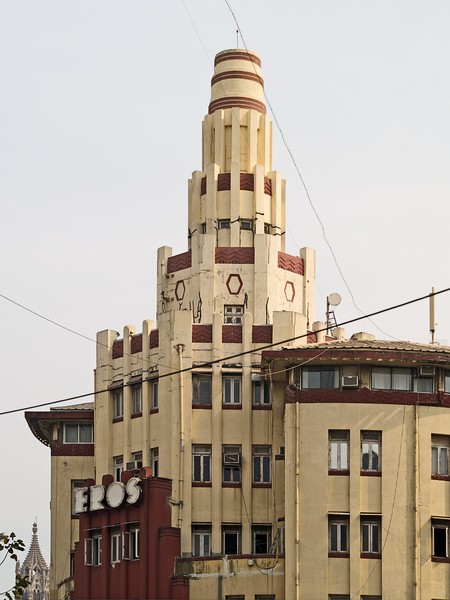 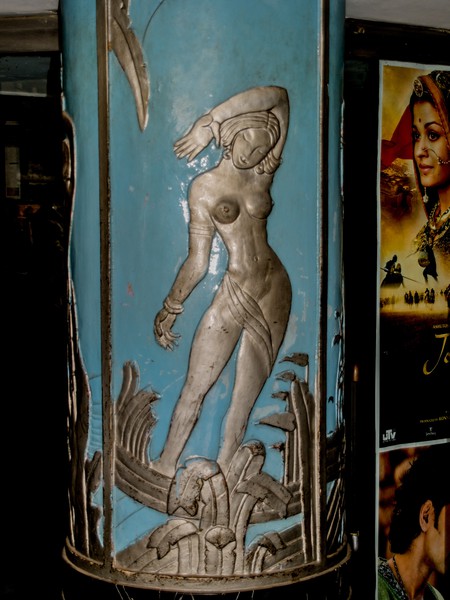 The campus Sophia College for Women has been set in since 1941, changed many hands before it was handed over to the nuns of Sacred Heart Society to run a college for women. Once the President of Indian National Congress lived here and so did the Maharaja of Bhavnagar. The neo-classical architecture style has made it a popular location to shoot films.

National Centre for the Performing Arts

The National Centre for the Performing Arts was the first establishment in India to be built with acoustics and visual aspects kept in mind, by the postmodernist architect Philip Johnson, to be able to stage music, dance and all kinds of performance art. The campus now has five theaters along with a café. A visit to Mumbai will remain incomplete if you don’t visit this beauty!

Kitab Khana (Center of books) is located in one of the busiest areas in Mumbai. The bookstore’s wooden interior and high ceiling invites people to look through the garden of authors, sit for as long as it’s open and spend time in the oasis. The owners, Amrita and Samir Somaiya, built the place to give bibliophiles and writers a cocoon to shape thoughts and ideas.