A Brief History of Pune, India's Ninth Most Populated City 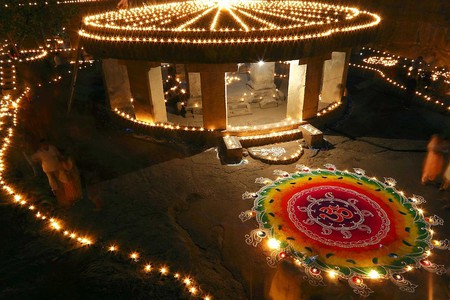 As one of the largest and most important cities in Maharashtra, Pune ranks among the top 10 metropolises of India. Although overshadowed by Mumbai for a long time, this city has slowly carved a niche for itself on the Indian map. Pune is home to some of the best schools and colleges, corporate biggies and several known residential and commercial projects. Besides, Pune is also close to several hill stations and lesser-known weekend getaway spots. Affordable living costs and a liberal society make Pune the go-to city in India.

The term Pune comes from the word Punya or holy. Copper plates dating as early as 768 and 758 A.D. bear the first reference to the city that is now known as Pune. These copper plates were made by the Rashtrakuta ruler, Krishna I, and the region is referred to as ‘Punaka Vishaya‘ and ‘Puny Vishaya’ respectively. It was around this time that the famous and beautiful Pataleshwar rock-cut temple was built.

In the beginning, around the 9th century, Pune was under the rule of the Yadava Empire of Deogiri. The Khalji Dynasty that ruled Delhi overthrew the Yadavas in 1317, and for the next 300 years, Pune was under Islamic rule. The Khalji was replaced by the Tughlaqs. During this time, only Muslims and a few non-Muslim soldiers lived within the town halls and the rest of the non-Muslim population lived outside. 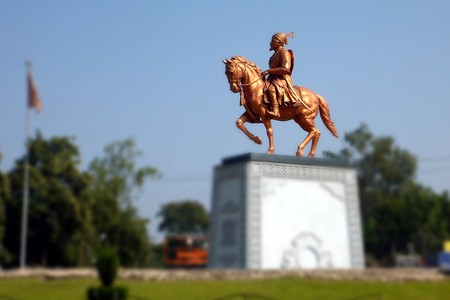 Pune is most famous for being under Maratha rule. The first Maratha control began in the early 1600s, though power kept shifting between the Bhosale dynasty, the Mughals and the Adilshahi until the 1700s. Shivaji, the future founder of the Maratha empire, was the grandson of Maloji Bhosale. His father, Shahaji Bhosale, had built the Lal Mahal, where Shivaji and his mother Jijabai lived for a decade. This is also where Shivaji defeated Aurangzeb’s Shahistekhan.

After Shivaji’s death in the late 1600s, Aurangzeb returned to power. Later, Peshwa Balaji Vishwanath, the newly appointed Maratha, was given charge of Pune. The region remained under his family’s rule until Bajirao II, the great-grandson of Balaji Vishwanath, who was defeated by the British in the early 1800s.

Pune rose to a prominent position under the rule of Bajirao II, or Nana Saheb. After the Battle of Panipat in 1761, the influence of the Maratha on the region was reduced to a great extent. Nana Saheb built many important landmarks in the city, such as the lake in Katraj and the underground aqueduct that brings water from the lake to Shaniwar Wada, an underground sewage system, and the temple on Parvati Hill. 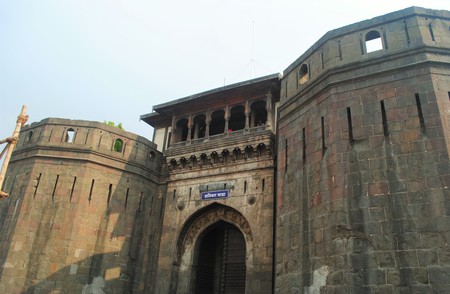 Once the British came into power, Pune became an important political centre, along with Delhi. These two were the first cities to rise in importance during the British rule. In 1851, Pune took a step towards becoming a seat of learning with the formation of Deccan College. A few years later, in 1857, the Pune-Mumbai railway track, as well as the well-known Khadakwasla Dam, were built. Some of the most prominent colleges in the city, such as Deccan College, Fergusson College, and College of Engineering, were founded. Important historical icons, like Bal Gangadhar Tilak and Gopal Krishna Gokhale, were educated at Deccan College. Tilak is also responsible for establishing Fergusson College in 1885 and New English School in 1880. 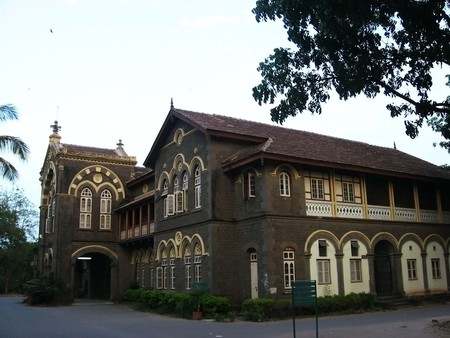 Today, Pune is the second largest city in Maharashtra and a hub of education and corporate careers. Home to a fairly young population and surrounded by several beautiful hill stations, Pune has managed to preserve its historic heritage while making way for the contemporary. It isn’t only the ninth most populous city but also one of the most livable places in India today.