11 Things to Know Before Visiting India 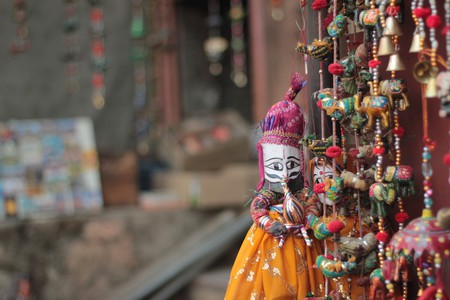 Different regions in India have their own distinct cultures | © archikula / Pixabay

Expect the unexpected when visiting India, home to over 1.2 billion people. Although this vast South Asian country is full of surprises, here are a few things to know before embarking on your journey.

India is easily one of the most diverse countries in the world. Geographically, the mighty Himalayas in the north couldn’t be more different from the arid deserts in the north-west or the sunny beaches along the west coast. Historically, the country has witnessed a series of migrations from different corners of the world, thereby giving rise to an ethnically diverse population. Wipe out any stereotypes you may have of the country and you’ll be pleasantly surprised by what it has to offer. 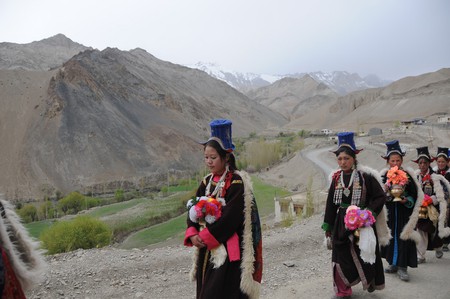 There are 22 official languages

When travelling to a new country, it is often advised to learn some common words and phrases in the local language. But what if the country being visited has no national language, has 22 official languages and 1,721 other languages? In the north, you’ll get by with a few Hindi words, but not so much in the south and the north-eastern states, so it’s best to stick to English, which is widely spoken in these areas.

India boasts 29 states, each with its own unique history and culture. While some, like Goa and the north-eastern states, are quite liberal, others such as Rajasthan and Haryana are far more conservative. The way you dress and interact with people will be perceived very differently from one place to another. Consider doing a bit of research on the region you’re planning to visit beforehand or seek advice from those who have travelled there before. 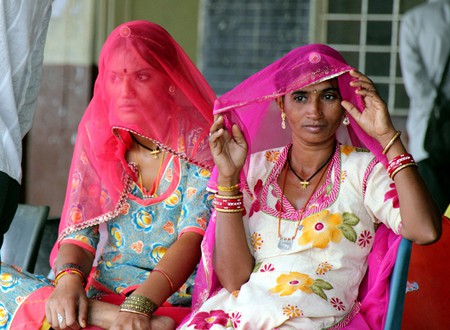 Carry cash with you

ATMs are widespread in all the major cities in the country, but you still need to carry cash in hand. Auto rickshaws (a common mode of transport in India), small vendors, and most services and businesses in remote areas such as rural towns and villages in the Himalayas only accept cash. The country’s ATMs also have a notorious reputation for being out of order and even running out of cash, so make sure you have enough currency exchanged beforehand. 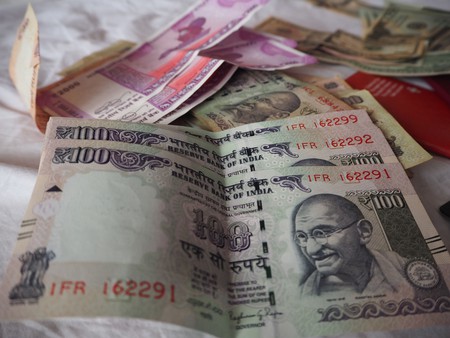 India is the second most populous country in the world after China, so expect a lot of crowds, especially in major cities like Mumbai, Delhi, and Kolkata. It’s easy to be overwhelmed by the sheer number of activities going on at the same time. Keep your calm at tourist attractions or train stations as tour guides and taxi drivers may hound you – make sure you are assertive while dealing with them. Only if you’re willing to adapt to this chaos will you truly enjoy your trip. 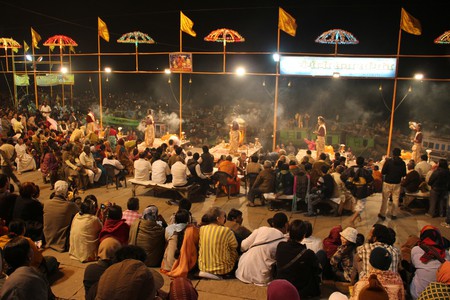 Most cities in India, including the capital Delhi, aren’t that well planned. While getting around, it is always helpful to have Google Maps on your phone, so you can make sure the taxi or auto rickshaw driver is on the correct route and isn’t trying to rip you off. Getting a local SIM card with 4G data is the best way to have constant internet access on your phone or tablet. Due to high competition among various service providers, data plans in India are quite cheap. At the current rate, you can get up to 10GB data for a month for just ₹250 ($3).

Due to its geographical diversity, India’s regions have differing climates. While Delhi faces scorching summers with temperatures shooting to 40°C, Kashmir enjoys pleasant 20°C weather around the same time. Make sure to check the weather of the state you’re travelling to beforehand and pack accordingly. It’s always best to not carry too much, wear loose fitting clothes, and have a stole or shawl on you in case you need to cover up while visiting temples or the more conservative areas. Women can also opt for a cotton salwar kameez, an Indian outfit that is very comfortable to wear, especially in the sweltering heat. 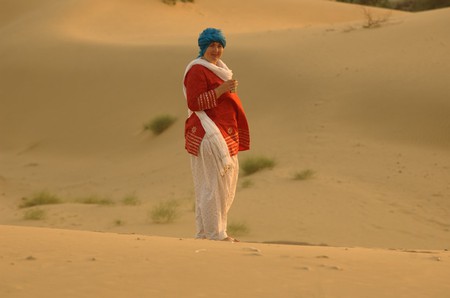 Be wary of scammers

Contrary to common perception, not every part of the country is filled with scammers. However, it’s best to take precautions regardless of the city you’re travelling to. Be wary of unofficial tour guides, fast-track admission service scams, invalid SIMs, and inflated taxi fares. It’s best to avoid looking gullible as it will make you an easy target, so check out some safety tips before your trip.

Whether you’re taking a taxi or shopping for souvenirs, it’s almost mandatory to bargain in India. Foreigners are often quoted inflated prices since the value of the Indian currency is lower than that of most western countries, and though the rates may seem cheap to you, haggling is still encouraged. Indian salesmen are very good at negotiating and will try to play with your emotions. If you don’t want to bargain, you can buy souvenirs from government-owned handicraft emporiums. 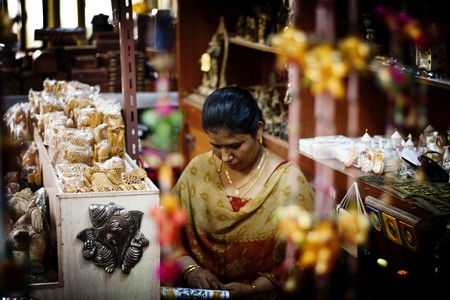 India’s cuisine is one of the country’s finest character traits. It’s quite unfortunate that in most foreign countries, chicken tikka masala and naan are considered as staple Indian dishes. Whether it’s smoked pork with bamboo shoot from Nagaland, irachi ishtu (meat stew) from Kerala, daab chingri (prawn curry) from West Bengal or liti chokha (stuffed wheat balls) from Bihar, try to explore Indian cuisine when you’re travelling to different cities. 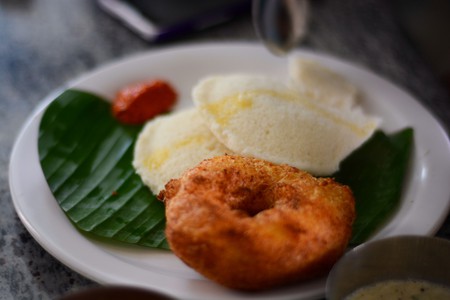 Don’t shy away from the locals

Don’t hesitate to interact with the locals to learn more about Indian culture. Travellers often feel that locals who are trying to be friendly are only doing so to con them, but that’s certainly not the case most of the time. In small towns and villages, the way of life is vastly different from that of the bigger cities around the world. The stories you’ll hear and the traditions you’ll learn about are bits of information not always available in guidebooks. This is your chance to enhance your knowledge about the country. 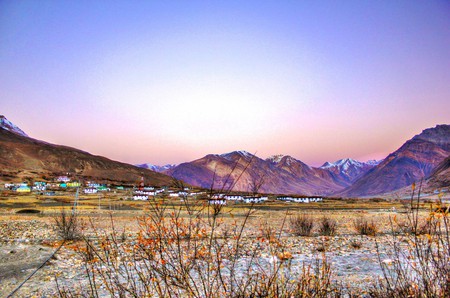 Interacting with the locals will give you an insight into their land, customs and traditions | © Vikramdeep Sidhu / Flickr
Give us feedback