The 11 Most Beautiful Chinese Names and What They Mean 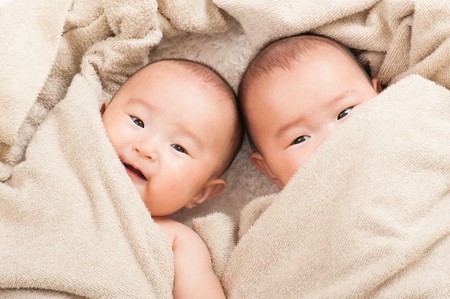 Unlike English names, which are usually chosen from an established list, Chinese names can be unlimited combinations of thousands of characters. Naming in Chinese is considered an art form. A beautiful name is not the simple mingling of aesthetic characters – sometimes a name is beautiful because of its poetic connotation or phonetic harmony. The Chinese names listed below are not the most popular, but are definitely among the most beautiful.

This name for girls is composed of two Chinese herbal plants: zhi (angelica) and ruo (pollia). The ancient Chinese likened beauties to herbal plants, plus the name has a pleasant sound, and has become even more popular after Wuxia-novel master Jin Yong gave it to a character. 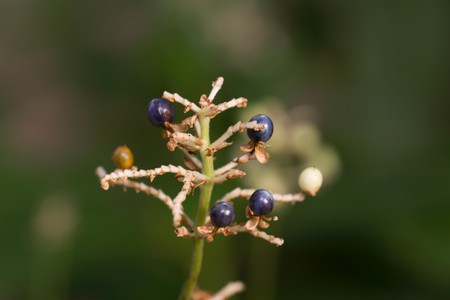 Also the name of a popular female character written by Jin Yong, Yu Yan is drawn from the phrase yu xiao yan ran, which describes women who have beautiful smiles. 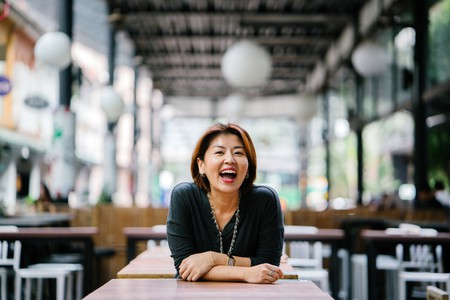 This is the name of the famous modern female Chinese poet and architect Lin Huiyin (1904-1955). Her name was originally 徽音, instead of 徽因, and was drawn from Shi Jing (The Book of Odes), where it means ‘excellent fame’. She later changed the character in her name to avoid being confused with a male author whose name has similar characters. The new 因 means ’cause’ in Chinese.

This name for girls means ‘reflection of the moon’, and is especially beautiful following the surname 江 (Jiang), which means ‘river’. 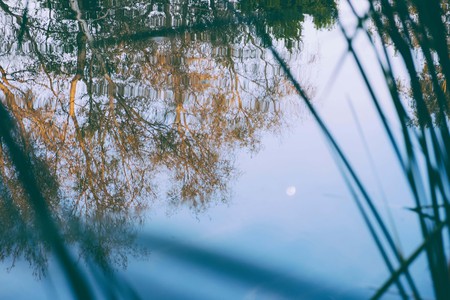 Many Chinese names can be for both genders, and Wang Shu is one such example. It is the name of the god who drives the carriage for the moon in ancient Chinese mythology. The first appearance of the god in Chinese literature is said to be in Chu Ci (The Songs of Chu), one of the first anthologies of Chinese poetry. It is a tradition that Chinese people name their children after the poems in Shi Jing or Chu Ci.

Falling asleep in the woods as the breeze swishes through. That is the scenery the name Feng Mian conjures. It is the name of the famous painter Lin Fengmian. This name can be used for both genders. 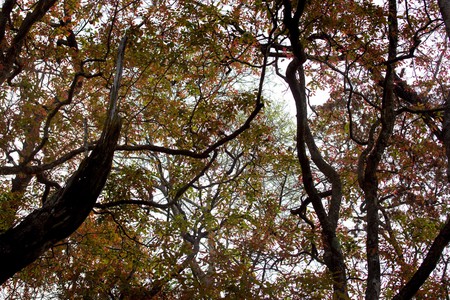 Meaning ‘free of sadness’, this name is said to have first appeared in The Collection of Yuefu Poetry, which includes over 5,000 poems from the Qin dynasty to the Tang dynasty. It is more widely known after novelist Jin Yong used Mo Chou as the name for his cold-blooded killer who is helplessly in love with a fickle-hearted man.

The name of famous martial art master Huang Feihong, Fei Hong literally means ‘a swan goose soaring high in the sky’. This name expresses a parent’s ardent hope that their child will have a bright future. It is usually used for boys, but there is a Chinese female actress also named Fei Hong. 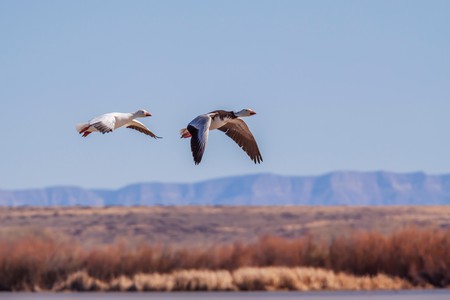 This name can be interpreted as ‘a belief in truthfulness’, and can be used for both genders. It is widely known as the pen name of famous Taiwanese director Wu Nianzhen. But when the director decided to use this pen name, he was thinking of his first girlfriend, Zhen. The name, added to his surname ‘Wu’ means ‘don’t think of Zhen!’

For the couples who want to have a pair of Chinese names, Qing Shan and Ru Shi are a good choice. Qingshan is a phrase that describes a beautiful scene of blue-coloured mountains, and is often used in a phrase that loosely translates as ‘persistence’. Rushi was the name of the famous Chinese courtesan and poet Liu Rushi. She named herself after the verse by Chinese poet Xin Qiji: “Wo Jian Qing Shan Duo Wu Mei, Liao Qing Shan, Jian Wo Ying Ru Shi,” which implies the poet’s longing for a soulmate.