An Introduction to China's Uyghur People 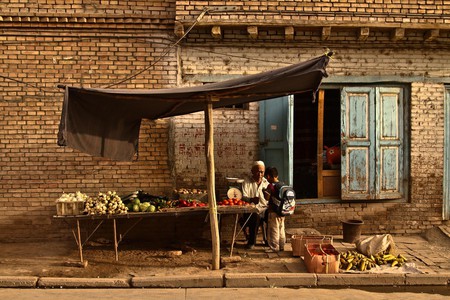 Though the Uyghurs are one of China’s largest ethnic minorities, their existence is little known outside of the country. Uyghurs may be feeling the pressure to modernize to Beijing’s standards, but their unique culture can still be felt in their home province of Xinjiang.

The Uyghur people are one of China’s 55 ethnic minorities. Centralized in the nation’s westernmost province, Uyghurs are a Turkic people and have few cultural or linguistic similarities with China’s Han majority. Due to a complicated history of land ownership, there is an ongoing tension between some Uyghurs and the Chinese government. 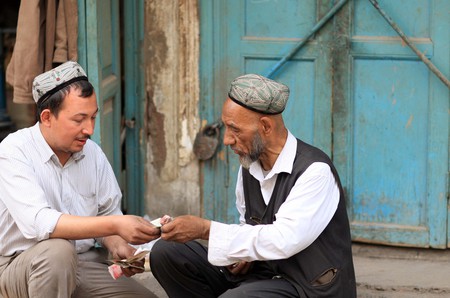 The majority of China’s Uyghur peoples live in Xinjiang province. The name is short for Xinjiang Uyghur Autonomous Region and is referred to by separatists as East Turkestan. Xinjiang is one of the most geographically diverse provinces, encompassing lakes, deserts, grasslands, mountains, and more.

The provincial capital is Urumqi, an old stopping point on the Silk Road and a veritable hotpot of cultures. An estimated 80 percent of Xinjiang’s Uyghurs, however, live in the southwestern portion of the region, known as the Tarim Basin, where the Tianshan mountain range forms a border with the rest of the province. 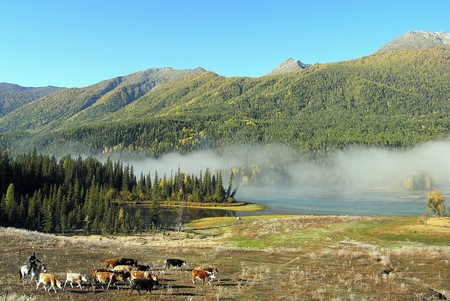 Because of the conflict between Beijing and Uyghur separatists, Uyghurs have a contentious and convoluted history. Uyghur historians claim that the people have been living in modern day Xinjiang for 9,000 years. Beijing, on the other hand, maintains that today’s Uyghurs are direct descendants of Tiele tribes, who fled to Xinjiang after the fall of the Uyghur Khaganate in the ninth century.

What isn’t disputed is the slow Islamization of the Uyghurs that began in the tenth century and ended in the seventeenth. Today, Islam is a major part of Uyghur culture and informs much of their self identity.

Xinjiang as an area became a part of China during the Qing dynasty, the country’s last imperial rulers. In 1955, the People’s Republic of China officially designated it as an autonomous region, but has recently permitted mass Han Chinese migration into the region.

The ethnic tensions centered around Uyghurs are as complicated as Uyghur history itself, but can be boiled down to cultural and economic factors. Uyghurs traditionally speak a language wholly unrelated from Mandarin and have a culture that is more similar to Xinjiang’s Central Asian neighbors than its own country. Amnesty International reported in 2013 that Beijing had criminalized “peaceful expressions of [Uyghur] cultural identity,” labeling them as “separatist activities.” As an example, some Xinjiang local governments regularly restricts fasting for the Muslim holy month of Ramadan. 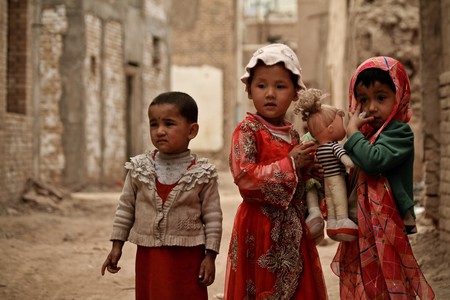 Despite efforts from the government to suppress it, a vibrant Uyghur culture remains. As noted, religion is a central aspect of many Uyghurs’ lives, with the majority of China’s Uyghurs adhering to Sunni Muslim traditions.

Uyghurs also have a long tradition of working the land, growing crops, and raising livestock. While this is sadly dying out, remnants of it can still be observed every Sunday at the livestock market in Kashgar, a city that borders Afghanistan, Pakistan, Kyrgyzstan, and Tajikistan. There, local farmers gather to buy and sell sheep, goats, horses, donkeys, and even camels. Tourists are often delighted to sample Uyghur food and crafts here as well. 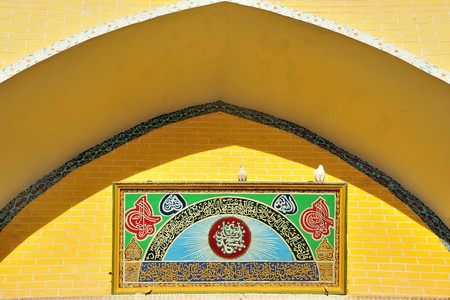 The only thing that Beijing and Uyghurs can seem to agree on is that Uyghur cuisine is delicious. The cuisine, referred to in most places simply as “Xinjiang food” is halal. Many dishes are made with mutton, beef, and camel, and taste like a wonderful hybrid of Chinese and Turkish food. Flatbreads are also common in the cuisine, and travelers will have no trouble finding them freshly prepared by street vendors in cities from Kashgar all the way to Shanghai. 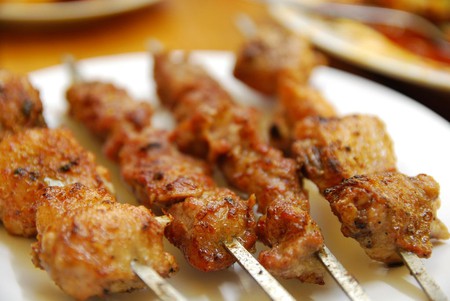