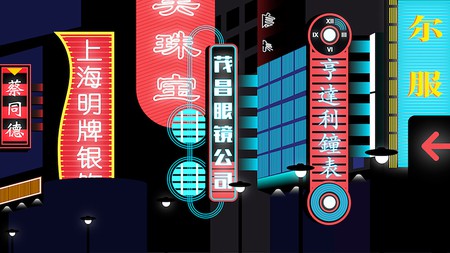 There are dozens of beautiful words in Chinese that just can’t be directly translated into English. Many of them have deep, cultural meanings within China or describe the intangible in a new way. Read on to discover cool Chinese words that shed light on the nation’s attitude towards life and relationships.

Chinese is part of the Sino-Tibetan language family, and nearly 16 percent of the world’s population speaks some variation of it. It’s a rich and ancient language, filled with many words that have no English equivalent. The following examples are particularly interesting. Something to keep in mind: the pronunciations here are in Mandarin.

Yuán ​fèn roughly means “fate”, particularly in the context of human relationships. One way to describe it might be “the mysterious force that causes two lives to cross paths in some meaningful way.” It applies to various situations, and even people who are not especially superstitious or religious use it. For instance, if, against all odds, you bump into someone you haven’t seen in a long time, you might proclaim, “We have yuán ​fèn.” Similarly, if you make a new friend, someone you just click with and feel like you’ve known forever, you may chalk it up to yuán ​fèn. 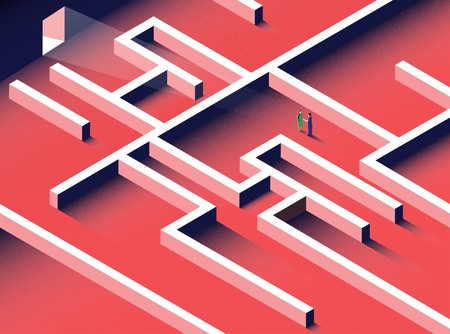 Guān ​xi roughly means “relationship” or “connection”. In a business or professional context, developing your guān ​xi can be translated as “networking”, and it takes place outside the workplace, during dinner banquets or tea. Good guān ​xi with the right people can open doors and is a mutually beneficial relationship that results in the exchange of favours. However, it’s a subtle concept and should not be thought of as strictly transactional or as a type of bribery.

Màn​ zǒu literally means “walk slowly”. It’s a polite phrase used when an elder takes their leave or when a guest or loved one leaves your house. It’s hard to explain why you would want someone to walk slowly, but it comes with connotations such as “please take it easy” or “have a pleasant journey.”

This verb can be translated from Chinese to English as “to wrongly accuse”, “to treat unfairly” or “to wrong” someone. If someone mistakenly believes that you intended to hurt them when, in fact, you were trying to help, you may feel that you’ve been subjected to yuān​ wang – in other words, unjustly judged.

Using this word is a polite way to address blue-collar workers, such as taxi drivers, mechanics, maintenance specialists, barbers, carpenters and more. It’s a term of respect for someone who is a master of their craft. Note that shī fu (師父), which means something like “master”, is pronounced the same way but written differently. The second term is used for martial arts instructors and spiritual figures such as monks or nuns.

In most cases, xiāng means “fragrant”. However, when applied to food, it refers to something that can’t be concisely described in English. Something that is xiāng has an intense, often meaty aroma that gets your mouth watering. 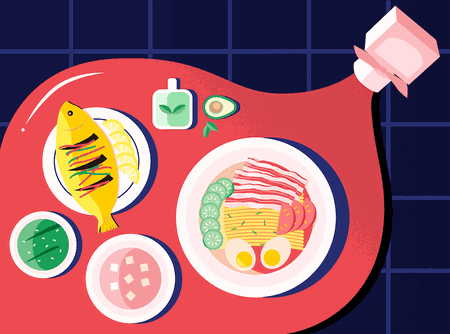 Literally meaning “add oil” or “add fuel”, this expression is used to cheer someone on. Depending on the context, it means something like “Go!” or “Do your best!” or “Keep going!”

Meaning “obedience” or “filial piety”, xiào shùn is a virtue that stems from Confucian thought. Someone who is xiào​ shùn is dutiful, respectful and takes care of their parents in their old age.

Translated as “gentleman”, “nobleman”, “scholar” or “virtuous person”, a jūn ​zǐ is a rather old-fashioned concept that describes someone who is not just a man of honour and virtue, but also a scholar and intellectual. In Confucianism, the term jūn ​zǐ is used to describe an ideal man.