While most would immediately associate Thanksgiving with the US, in fact there are many variations of festivals of ‘giving thanks’ all over the world. Most take place around Autumn as a way of thanking God or simply celebrating a successful harvest. Read on to discover lesser-known Thanksgiving celebrations from across the globe. 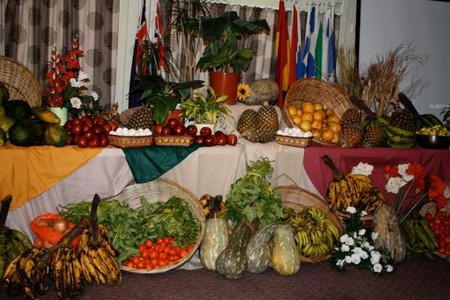 Known simply as ‘Thanksgiving’ in Liberia, this festival has many similarities with the more familiar American version, since Liberia was a nation founded by freed African-American slaves around 200 years ago. Celebrated on the first Thursday in November, the festival gives thanks for freedom and opportunity. On Thanksgiving, Liberians usually attend a church service where they bring along fruits that are then auctioned off afterwards. Then they return home to enjoy a family meal with a few differences, but the same basic premise, as its American inspiration – with chicken instead of turkey, and cassava instead of potato. 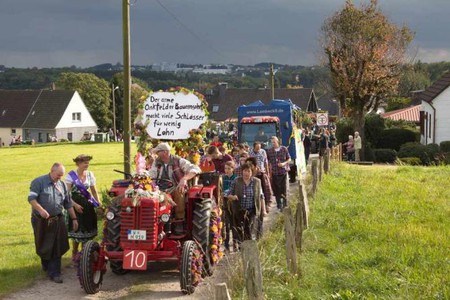 While most Thanksgiving celebrations are centered around family, Germany’s version is more of a religious festival. It is celebrated in late September or early October and focuses on church-based activities such as helping the poor, donating to the church, and attending Mass. Celebrations are usually carried out on a community level rather than just within families, with street parades and traditional live music. However, it is still a harvest festival, with the largest celebrations taking place in rural areas, and food is given to the church to be distributed to the poor. The famous Oktoberfest event takes place to coincide with the celebration of Erntedankfest.

It is thought that Canadian Thanksgiving goes back further than the US version – to the late 1500s. French settlers who arrived on the eastern coast are thought to have started this tradition by celebrating a successful harvest in late autumn. As time went on, traditions of settlers from other countries such as Scotland or Germany were incorporated, and then more familiar American traditions were introduced by those fleeing into Canada during the American Revolution. Consequently, turkey is commonly eaten, although a more traditional option is a tourtière, which is a pie filled with potatoes and game meat. 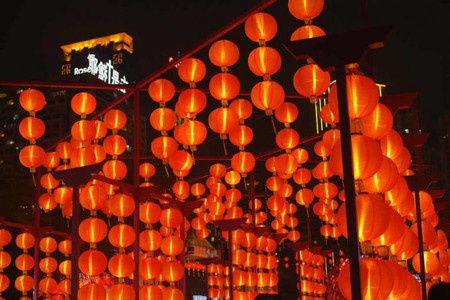 Celebrated mid-Autumn, China’s Moon Festival is a traditional celebration which dates back to the ancient Shang Dynasty and was originally a festival worshiping the moon goddess, Chang’e. Now, the festival is based more on being thankful for the harvest and spending time with family, although it still takes place on the evening of the brightest full moon between September and October. Traditions include eating mooncakes (stuffed flaky pastry), lighting lanterns, and burning incense. Since the moon is traditionally thought to be a symbol of fertility, it is common for single people to look for romance, or for men to propose to their girlfriends, during this festival.

While the UK’s Harvest Festival has no specified date each year, it is an autumnal celebration of thanksgiving for a successful harvest. In fact, the word ‘harvest’ comes from the Anglo-Saxon word ‘hærfest’, which means Autumn. Historically, traditions included a special church mass at the beginning of the season and singing traditional harvest songs as farmers celebrated taking in the crops. Today, celebrations might include a Harvest Supper in churches or small villages, or days of giving organized by schools across the country. As the UK now imports much of its food, often the focus is on giving to developing countries and being thankful for the nation’s comparative wealth. 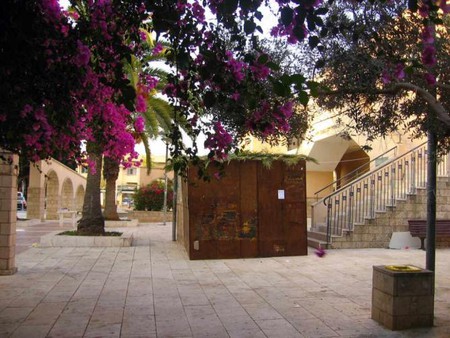 Jewish Communities across the world celebrate the festival of Sukkot, also known as the Feast of Tabernacles, around September or October. The festival combines both thanksgiving for the harvest and also thanksgiving for the Exodus from Egypt and the beginnings of the nation of Israel. The name comes from the Hebrew word sukkah, which was the name for the small hut in which farmers would live while harvesting. It also has similarities with the huts in which the Israelites lived while in the desert. Today, many families build a sukkah outside their home and participate in daily prayers and Torah readings and special family gatherings and meals. The festival lasts a total of eight days.

In Japan, Labor Day and Thanksgiving are combined into one festival, which takes place on November 23rd. The festival has its origins dating back hundreds of years, when it was simply a harvest festival celebrating a good crop. Since the end of the Second World War, however, more emphasis has been placed on combining the celebration of harvest workers with workers’ rights and production. Today, it is common for school students to show their appreciation for workers by presenting civil workers, such as police or firefighters, with gifts and cards. The day is also an opportunity for trade unions and other workers’ groups to encourage people to consider improvements to working conditions. 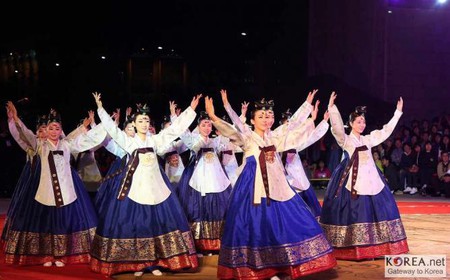 Celebrated in late September or early October, Chuseok is one of Korea’s major festivals and is about being with family and paying respects to ancestors. Families go back to their home towns and old family homes and share meals to show their thankfulness for each other. Traditional food includes songpyeon (stuffed rice cakes), or hangwa (honeyed rice). After the meal, families usually visit the graves of ancestors in order to clear away weeds and leave food offerings, and then spend the rest of the day celebrating with songs, traditional dances, and games. The festival is celebrated in both North and South Korea, although many North Koreans are travel-restricted and cannot visit family graves. 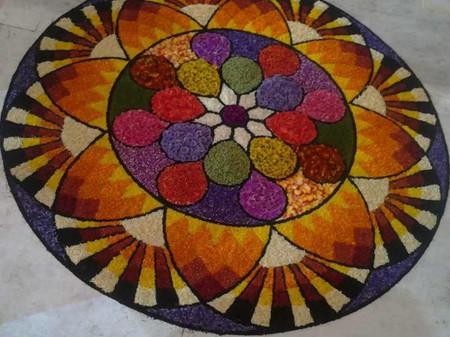 Onam is celebrated primarily in the southern Indian region of Kerala, and is a Hindu harvest festival. It falls in August or September and is dedicated to a king from regional Hindu mythology, King Mahabali, to celebrate his annual return from the underworld to visit his people. During the festival is it common to make pookalam, or flower carpets, with symbols depicting aspects of Kerala life. It is also popular to participate in the Vallamkali, which is a boat race involving traditional Indian snake boats (similar to rowing boats). The feast, known as the Onam sadya, includes delicacies such as banana chips, papadums, and various curries. 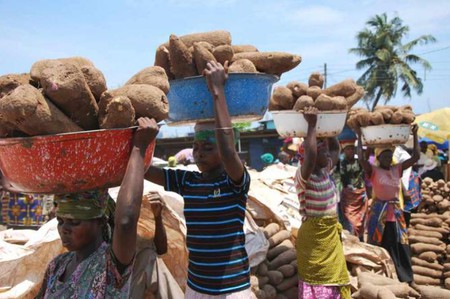 The festival of Homowo is one of the largest in Ghana – and also one of the largest in Africa. It is primarily a festival of thanks for the yam, which is the country’s main food source. It is celebrated mostly by the Ga people, who are known to have traveled across Africa and to have faced great famine before settling in what is now Ghana. The festival actually begins in May, when seeds are first sown, while the main feast takes place after the harvest in September. ‘Homowo’ means ‘to jeer at hunger’ in Ga language, and so common practices include songs and music with lyrics and sounds that laugh in the face of famine.