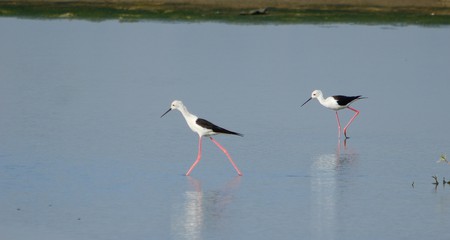 Ghana has a wealth of diverse, undomesticated species in wildlife conservation centers across the country, as well as a number of free-range habitats. Be it mammals, birds, reptiles, insects or marine species, there are thousands of rare creatures protected or threatened in the ecosystems.

Pennant-winged Nightjars jet over northern parts of Ghana through Nigeria down to northern parts of South Africa. The pennant feathers grow up to twice the bird’s body length and they shed them quickly at the end of the breeding season. Their diet includes a variety of insects, including scarab beetles. They drink in flight over water surfaces and lay their eggs during the full moon. An image of the pennant-winged nightjar was on a 1959 postage stamp in Ghana. 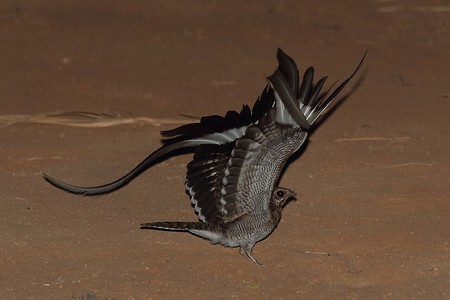 The Egyptian plover is found in tropical sub-Saharan Africa where it has a unique symbiotic relationship with crocodiles, whereby the plover picks food stuck in the crocodile teeth. Their roosting site is the upper White Volta River. 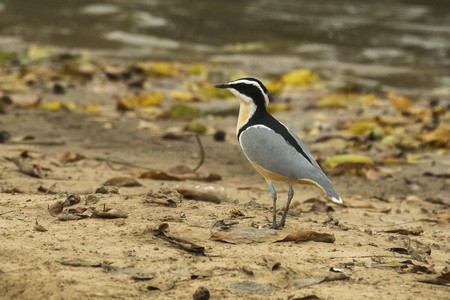 Also called Peliperdix albogularis buckleyi, the francolin is a localized resident of Mole National Park. They feed on seeds and insects in tropical and sub-tropical grasslands and shrublands, and they tend to fly only when it’s absolutely necessary. 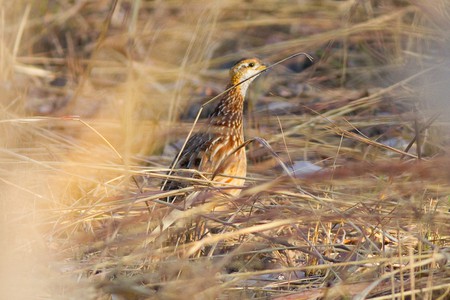 Ayres’s hawk-eagles hover over Kakum National Park in Ghana. It was named in honor of South African ornithologist Thomas Ayres. 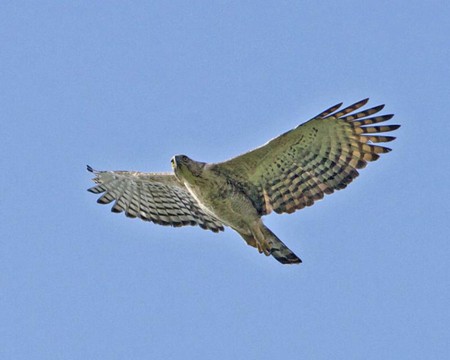 Black-winged kites are peculiar looking birds, which have owl-like eyes with red irises. They roost in groups of 15 to 35. 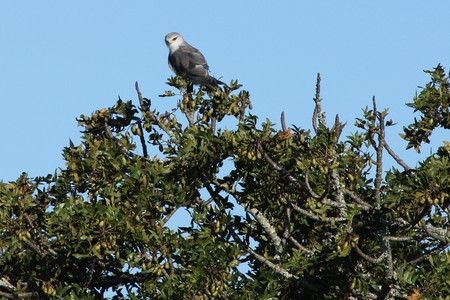 Mole National Park is home to this colorful bee-eater. They nest in tunnels dug after the rainy season and feed on a variety of honey bees and stingless bees. 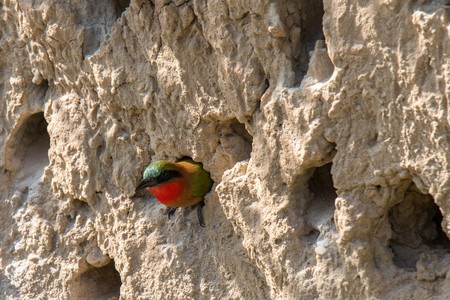 This is a venomous viper species found only in the forests of West Africa in dense foliage, about one to two meters above the ground. They feed on rodents, lizards and tree frogs. 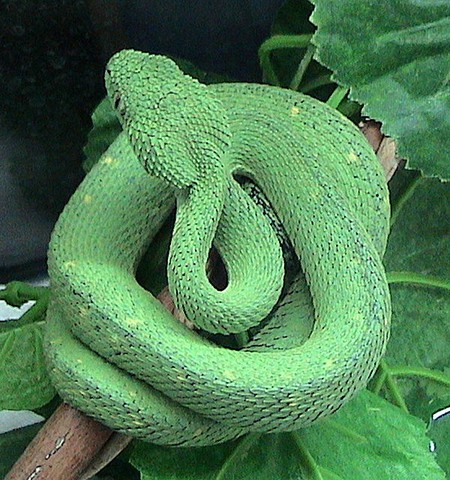 Fire skinks live up to fifteen to twenty years. They are a large and colourful but shy and reclusive lizard species native to the tropical forests of West Africa. 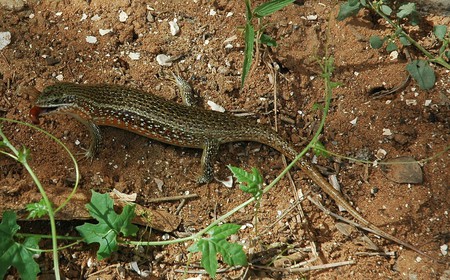 When the population of these frogs does not have enough males to allow procreation, they have been known to spontaneously change sex from female to male. 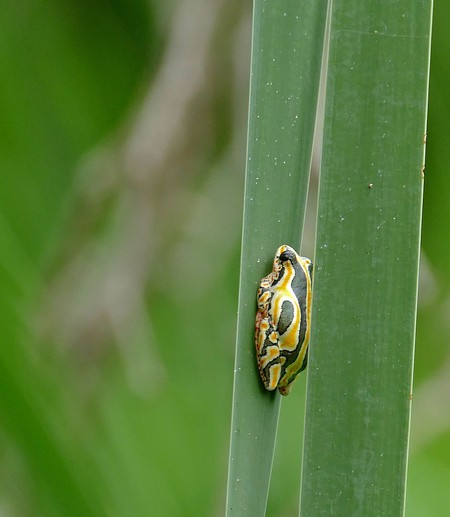 This is the largest true cobra species and, although a bite from this species is life-threatening, the black forest cobra bites humans less frequently than other African cobras. 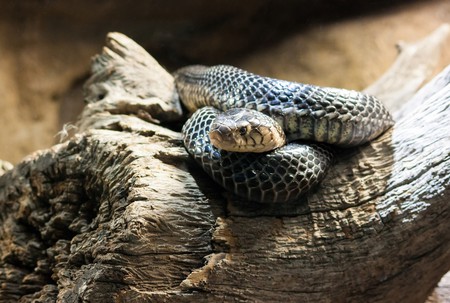 When female African manatees surface for air, they resemble Mami Wata: ‘a goddess of the sea and a symbol of wealth and beauty.’ According to Dr Mamaa Entsua-Mensah, who performs research for CSIR, the female manatee’s breasts cause the apparition of a woman-fish. 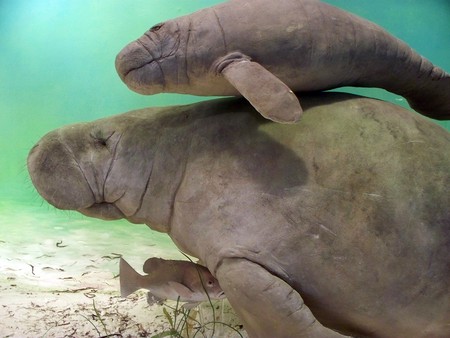 The natural habitat of the Kintampo rope squirrel is moist savanna. It is found in Benin, the Ivory Coast, Ghana, Niger, Burkina Faso, and Togo. 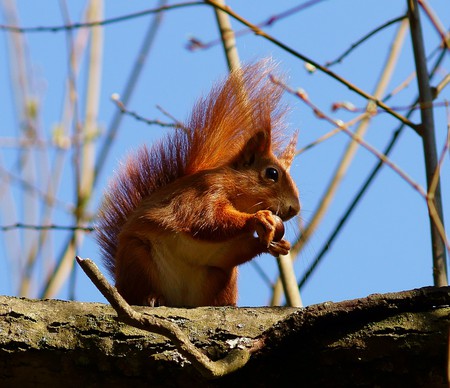 The roloway monkey is endemic to tropical West Africa. It is classified as endangered due to habitat loss and humans hunting for its meat. 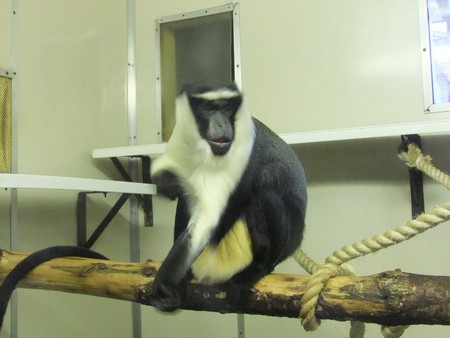 The African bush elephant is the largest and heaviest land animal on earth. The adult has no predators due to its size, but the calves are vulnerable to lion, leopard, hyena and crocodile attacks. 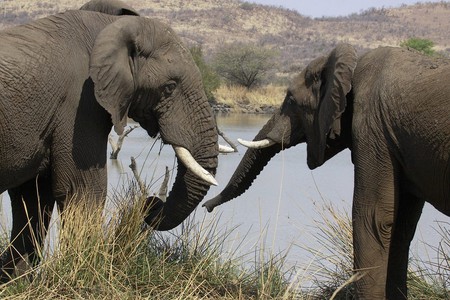 Lions from Western and Central Africa are thought to be smaller than lions from Eastern or Southern Africa. The calamitous decline in the number of lions in West Africa leaves the sub-continent with just around 400 of them. 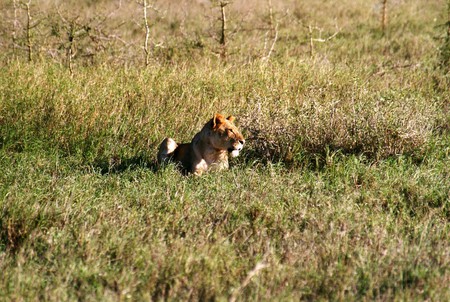 As a species, it is classified as critically endangered, with a total world population of about 250 mature individuals. Without direct access to water, they survive by obtaining water indirectly from the blood of their prey. 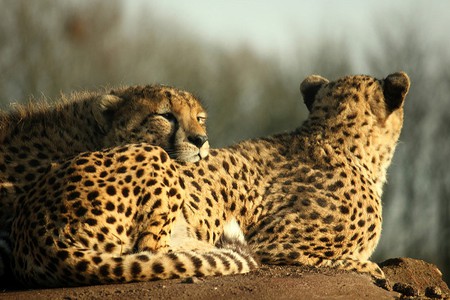 The giant forest hog is considered the largest member of the wild pig family. Despite their size, they have been known to fall prey to packs of leopards and spotted hyenas. 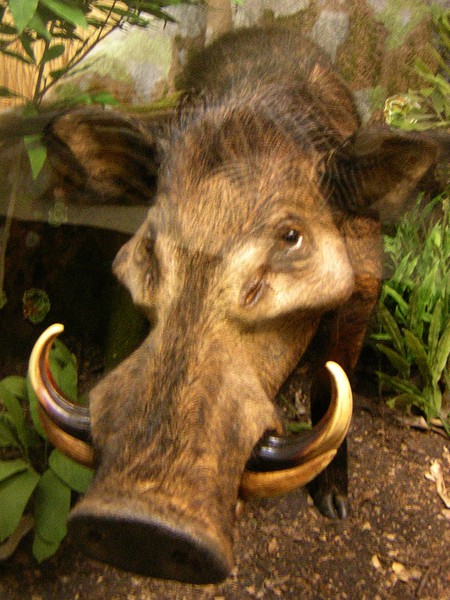 They used to be overlooked by whalers due to their small size and low oil yield but, as other species declined, common minke whales are being pursued in increasing numbers for their meat. 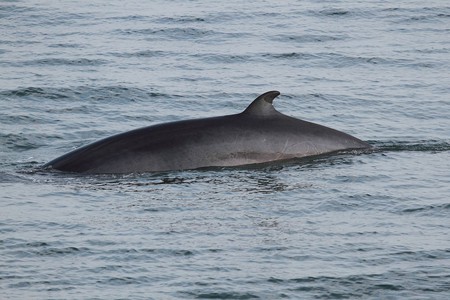 Hypolycaena species are from the family Lycaenidae, and are found in the Australasian, Indomalayan and Afrotropical spaces. 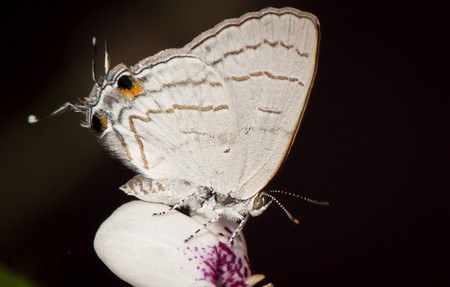 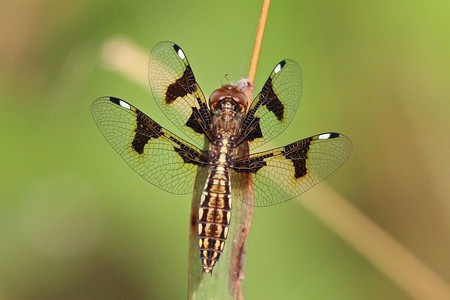