The 9 Most Beautiful Towns and Cities in Africa 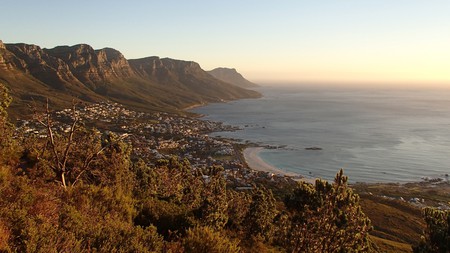 The African continent is not only about impressive animals, stunning deserts and beautiful savannahs. It is also home to astonishing cities and towns that are rich in history and culture. Here are our top picks.

Cape Town is a vibrant and colorful city with stunning beaches, beautiful mountains and some of the best vineyards in Africa. Taking the cable car ride to the top of Table Mountain at sunrise or sunset to take in the beautiful views is a must. With all the sophistication and activities that can be found in the city, this seaside playground certainly has enough to offer to everyone.

With an ancient medina and lustrous fortifications that date back to the 18th century, miles of stunning beaches, and a charming harbour and fish market to stroll around, Essaouira is one the most beautiful towns to visit on the continent. It guarantees moments of peace and tranquility far away from the mayhem of bigger cities and the charmless all-inclusive resorts of Morocco. As the wind and currents are quite strong, it is the perfect spot to windsurf and kitesurf. In addition to being a picturesque coastal town, Essaouira is a watersport lovers paradise. 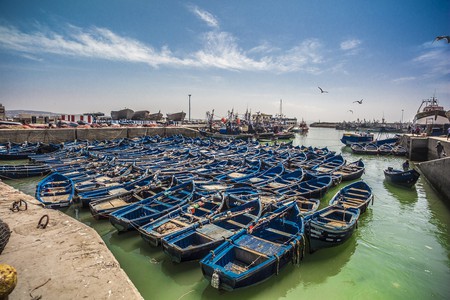 Once ancient Egypt’s capital Thebes, Luxor has attracted many travellers and Egyptologists since the 19th century. They come in search of the ancient wonders that still dominate the city’s landscape. The name ‘Luxor’ itself is translated by ‘Palaces’. Luxor is now a beautiful, vibrant city with spectacular Nile scenery and desert landscapes. It is also home to the remains of the tombs of the Pharaohs, the beautiful temple of Karnak, the Temple of Hatshepsut, and the stunning Valley of the Kings among others. The last two are most beautiful at dawn when viewed from a hot air balloon. 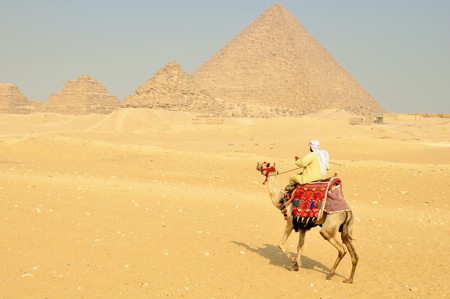 The town of Djenné is one of the oldest in the country. Indeed, its establishment dates back to 250 BC. It is a fascinating and beautiful place with mud-brick houses and mosques. In fact, the largest and most creative mud-made buildings in the world, the Grand Mosque, lies in Djenné. With its magnificent mud-made sights, this is certainly a unique holiday destination.

Right off the coast of Tanzania in the Indian Ocean lies the the island of Zanzibar. It combines a fascinating and rich history with beautiful white-sand beaches and crystal-clear waters, and Stone Town is its cultural heart. Over the last 200 years, little has changed in this old city. Extravagant houses with carved wooden doors, the Sultan’s palace, winding alleys, narrow streets, and animated bazaars make Stone Town a fascinating place to wander around. It’s no surprise, then, that this Swahili coastal trading town is classified as a UNESCO World Heritage Site. 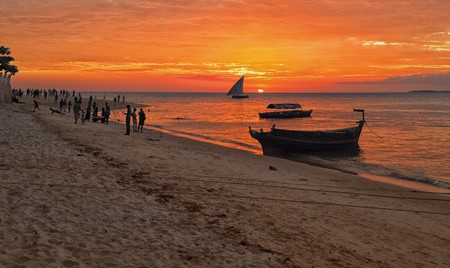 Windhoek, Namibia’s largest city and capital, is a tidy and modern city with stunning pastel-painted buildings and traditional German houses. Wandering through the city centre of Windhoek will instantly reveal the beauty of the place. The ambiance there is usually laid-back. As it is a somewhat small, pedestrian-friendly city, it is quite walkable. Modern skyscrapers, neo-baroque cathedrals and German ‘castles’ dominate the city’s skyline. Windhoek is a hassle-free and cosmopolitan city.

Lamu is a very relaxing and laid-back coastal town in Kenya. The only thing that could occasionally disturb the peace is a braying donkey. It is, in fact, one of Africa’s best-preserved Swahili settlements and a UNESCO World Heritage Site. Travellers can spend hours strolling around the beautiful, narrow alleys in the old town. They can also relax at the nearby Shela Beach. Lamu is one of the best places to chill out and adopt a slow-paced, coastal way of life. 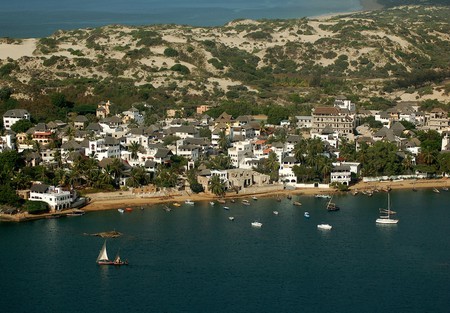 Stone Town, the Island of Mozambique

Located at the northern end of the tiny three-kilometre-long Island of Mozambique, Stone Town was once an important Portuguese trading post. So important, in fact, that it was named the capital of Portuguese East Africa in 1507 (in 1898 it was changed to Maputo). The Island of Mozambique as a whole became a designated UNESCO World Heritage Site in 1991 thanks to its impressive architectural unity. The architecture here reflects the melting pot of cultures present over the years. Portuguese, Arab and Indian influences can all be felt, as can more local traditions. This exceptionally pleasant island is one of the most fascinating locations in the region.

Wide streets with lines of palm trees and stunning river views make up Bahir Dar’s landscape. The beautiful capital of the Amhara region is located on the shores of Lake Tana, and the city is home to some of the oldest monasteries and churches in the world. Visiting them is a must, and there are many boat tours available to travellers. The Blue Nile Falls are also one of the most spectacular sights to see in Ethiopia and are only a short distance away from Bahir Dar. 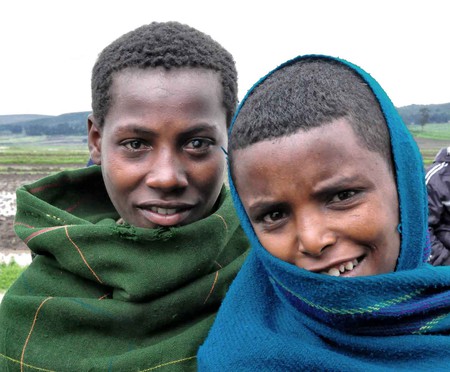 Children in Bahir Dar | Ethiopia © Rod Waddington
Give us feedback