Why Uruguay Is a Progressive Millennial Haven 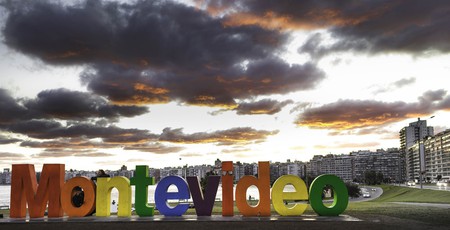 Uruguay is one of the best places in the world to retire… and an even more attractive destination for those who haven’t even had their first work experience. This Latin American country has stood out in the last few years as a progressive haven. Discover why Uruguay is the right place to be for millennials and free spirits of all ages.

In a time when being connected and instantly sharing content is a must, there is no doubt that Uruguay is a leading country. The country has one of the cheapest broadband connections—it’s even free in rural areas, which means a vast territory of the country—and internet penetration ranks as one of the best in the world. Whether being so connected is positive or not is a different story, but at least it’s good enough to make any millennial happy. 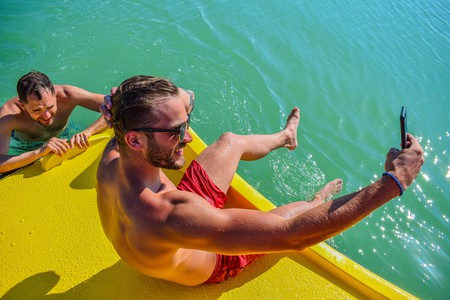 The age of majority is 18

While in many countries the age of majority is 21, in Uruguay, people unlock the next level in life as soon as they turn 18 years old. At that young age, people can vote, drive, get married, drink, smoke, and go to jail—those who behave properly won’t need to worry about the last one, of course. 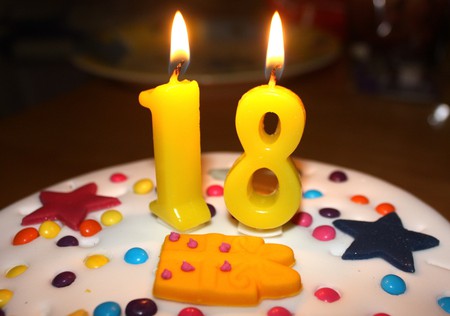 Uruguay is small. Period. This means restaurants, cafés, and shops in general are not built for a large attendance. This is great news for entrepreneurs. With a small investment, they can rent a place that (paired with a sleek interior design and good taste) can quickly become a successful business. Numerous hip spots have popped up all over the city, including trendy restaurants, cafés, fashion boutiques, even quirky chocolate boutiques. In Uruguay, anyone can tell when something is trendy, as half the city’s youngsters can be seen outside waiting for a table. 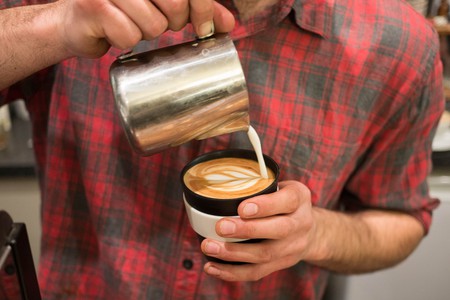 Legalization is the law

Uruguay is already well known for all the things that are legal there. Drinking in the street, smoking and selling legal marijuana, and abortion are all legal. Lately, medical cannabis consumption and commercialization have also been approved. Whether or not people agree with any of these, there is no doubt that Uruguay is a tolerant country where an adult can decide what to do without restrictions.

Uruguay’s nightlife is lots of fun. Being a small country, where cities are small and most clubs are close to each other—even right next to each other—people can go most anywhere without a car, which is good, as there’s zero tolerance regarding drinking and driving. Uruguay is any millennial’s dream at night: people can go for some drinks, attend a live performance, and go dancing at two or three different clubs… they can even do all of it in one night, as parties often don’t end before 7 am. 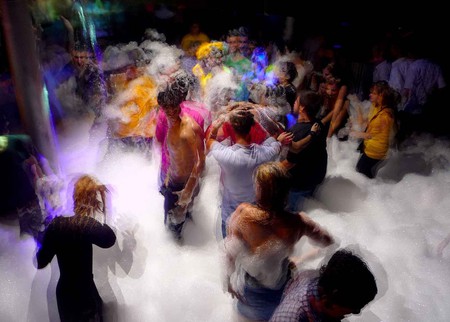 Get ready for a fun night out | © Juan Buchelli / Flickr

Though Uruguay still has a long way to go in terms of diversity, it’s a country where tolerance is usually the rule, especially when compared to some other countries. At most, a gay couple can get a weird look if holding hands; but during September, the street 18 de Julio—Montevideo’s main avenue—is closed for the Marcha de la Diversidad (Uruguay’s Pride parade), organized by the LGBTQ community and attended by more and more people every year. Most minorities are accepted in Uruguay, and in the last years the government has approved several regulations regarding quotas for women, minority races, and disabled people in both public and private companies. The recent arrival of immigrants from Venezuela and Cuba and the warm welcomes they received was a heartwarming sight. 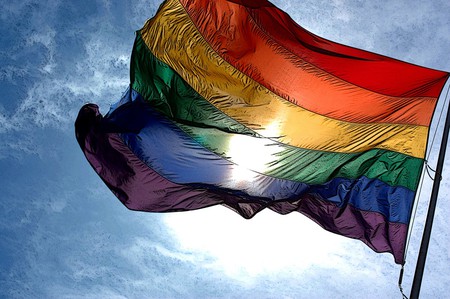 Right of free speech at its best

This small country is big on rights, and free speech can include anything one can think of, as long as respect is safeguarded. A few months ago, President Tabaré Vázquez had a face-to-face discussion with local cattle producers; sadly, it didn’t result in the best terms possible, but the farmers could still express their disagreement to the president himself in a casual conversation in the street—something people can’t even imagine in many countries. Whether someone wants to defend dolphins’ rights, call for better education, or more safety, there’s no problem expressing it all, as long as it’s done peacefully. 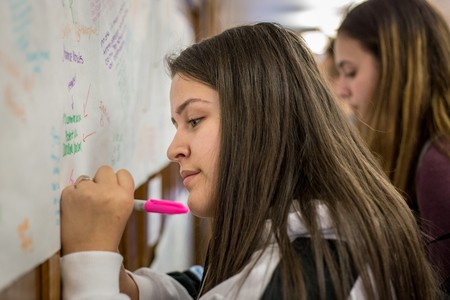