The 10 Most Beautiful Spots In Uruguay

Bordered by Argentina and Brazil, the tiny country of Uruguay is often overlooked by those heading to its bigger neighbors. Cross its borders and the reward will be endless delights, from glamorous coastline to ranch-peppered interiors where wild lands, gaucho culture, and local folklore lives on. Here are the top ten places to visit on your next trip.

The culturally thriving port city of Montevideo is the national capital and home to nearly half of Uruguay’s population, boasting a rich history and a jumble of eclectic and attractive landmarks. Don’t miss the eye-catching part-Gothic, part-Art-Deco Palacio Salvo, and the 18th-century churches and mansions that adorn the cobbled streets of its historic centre. 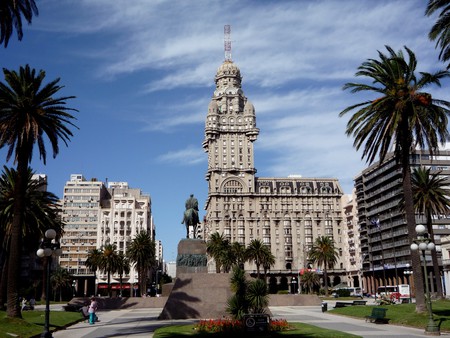 On the Atlantic Coast of south-eastern Uruguay, the swanky beach resort Punta del Este is often pitted as the Saint-Tropez of South America, where the young and beautiful arrive by the yacht load to bronze their toned bodies and flash some cash in the glitzy beachside bars and clubs. Come in summer and you’ll find the beach an unparalleled spot for people watching.

A short boat trip across the Rio de la Plata from Buenos Aires, the 17th-century Portuguese stronghold of Colonia delivers the perfect blend of sophistication and quaintness with its picturesque cobbled streets, post-colonial ruins and fancy boutiques and food stops. Its Unesco-protected historic quarter throngs with well-heeled south American holiday-makers, browsing the upmarket boutiques and dining out at the handful of trendy restaurants. 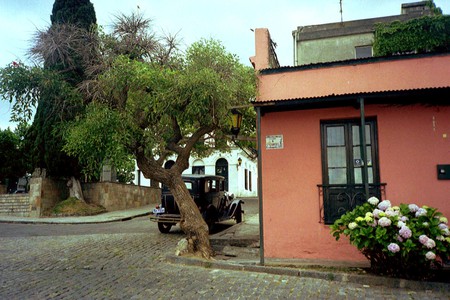 As Uruguay’s second largest city, tranquil Salto is the most northerly crossing point for those on track for Argentina. Stop here to soak up a laid-back pace of Uruguayan life amid leafy plazas, 19th-century architecture and pretty riverfront walks. For the ultimate relaxation, take a local bus to Termas del Dayman – the thermal hot springs to the south of the city.

On the shores of Rio de la Plata, the charming town of Carmelo is one of Uruguay’s best-kept secrets, long frequented by savvy Argentine visitors but only recently discovered by international tourists. Those in the know enjoy its cobbled streets that date back to the early 1900s, before heading down to the waterfront for a boat trip to explore the Paraná Delta. 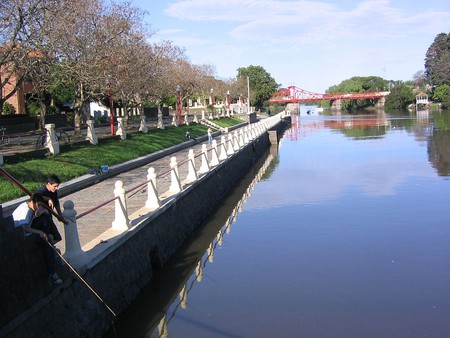 This small, coastal town has a boho-chic vibe and empty windswept beaches that provides an alternative to the glitzier beach resorts of Uruguay’s better-known stretches of coastline. The landscape is rugged and dramatic – rocky crags and wild sand dunes interspersed by rolling rangeland and sleepy fishing villages.

Art lovers and those with a penchant for the eccentric will love Casapueblo – the former studio of abstract artist Carlos Paéz Vilaró and now a remarkable hotel, gallery, museum, and café. Gleaming in the sunshine, the sprawling nine-story white-wash villa cascades whimsically down the cliff edge as a ‘living sculpture’ of artistic genius and undoubtedly Uruguay’s most interesting man-made wonder.

Just a few kilometres down the coast from Punta del Este, the tranquil Laguna Garzon feels a million miles away. A haven for migratory birds and wildlife, windsurfers and local fishermen, the scenic stretch of water can be crossed via a new ring-shaped bridge widely celebrated as an a unusual architectural feat. Those wishing to stay the night can sleep at the lake’s floating lodge, where rustic wooden cabins offer the ultimate private retreat. 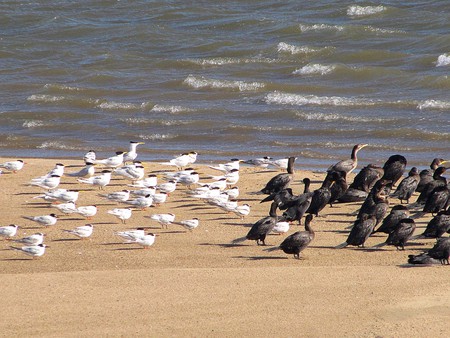 In the low-slung hills of Cuchilla de Haedo inUruguay’s untouched north-westerly interior you’ll find Tacuarembó, bona fide gaucho land and the fabled birthplace of Tango star Carol Gardel. Enjoy the leafy plazas and sycamore-lined streets of the town before heading out to the pastures to saddle up and experience life on a rural cowboy ranch.

North-east of the small city of La Paloma, the tiny, east-coast beach hamlet of Cabo Polonia is one of the more remote places of Uruguay and famed for being home to its second-biggest sea lion colony. No road leads to the secluded settlement so access means a 7-km walk across sand dunes from the main highway or a bumpy ride on a 4X4 vehicle. It’s worth the effort as days can be spent in a sublimely serene way, taking walks on the beach, breathe in the fresh sea air, sip cocktails at the bar shacks, and hammock sleeping provides a laid-back serene experience. 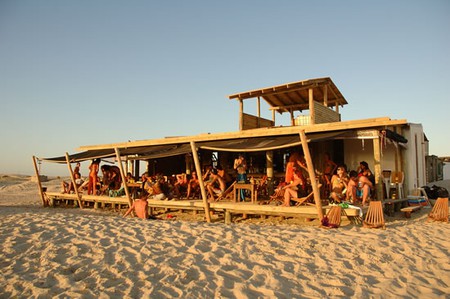