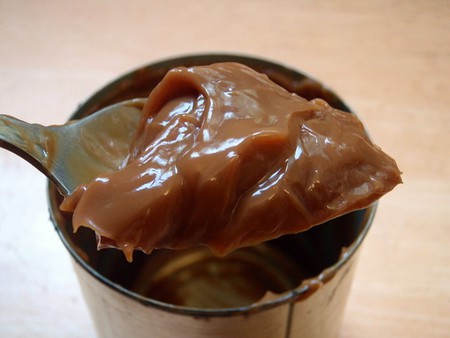 Dulce de leche is the most popular sweet treat in Uruguay and Argentina. People have it for breakfast, most commonly on toast, but also on pancakes or waffles. It’s also the main ingredient of many cakes, pies, and typical pastries. It goes great with banana, chocolate or meringue and there are even dulce de leche ice creams!

Dulce de leche is made from a process of caramelizing milk. It is traditionally made with milk, sugar and vanilla, although nowadays there are variants like adding milk cream, and even substituting sugar for natural sweeteners. It tastes very similar to caramel, and in its natural state, cold or at room temperature, it has a gooey consistency. It can also be heated, which makes it almost liquid, to pour on desserts, waffles, pancakes or muffins. Depending on the brand or the country, it can taste more or less sweet, and slightly change colour and consistency. 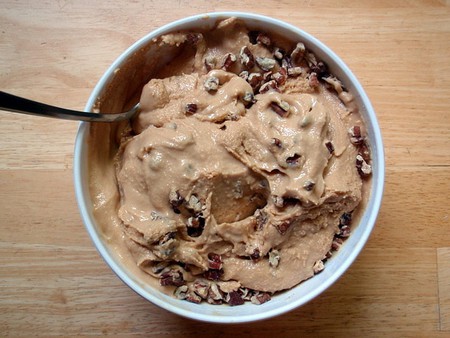 Uruguay, Argentina, Chile, Colombia and Perú are just some of the countries in Latin America that dispute having invented this delicacy, although only Uruguay and Argentina call it by the name dulce de leche. In 2003, Argentina attempted to declare dulce de leche as Argentinian cultural heritage before UNESCO, unsuccessfully, as Uruguay claimed it should be considered Gastronomical Heritage of the Río de la Plata (the region concerning the two countries). 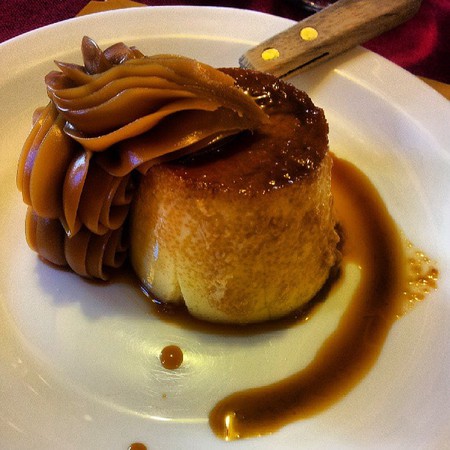 There are different claims by several countries in Latin America over the origins of dulce de leche, all dating back to the beginnings of the nineteenth century. There are even some Europeans that claim that in 1804, Napoleon’s cook accidentally invented the delicious treat by heating up milk and sugar for too long. According to historian Daniel Balmaceda, a variant of dulce de leche was originally prepared in Indonesia, and was taken to the Philippines around the sixteenth century. After the Spanish empire conquered them, the dessert was taken to Spain, and later to America. 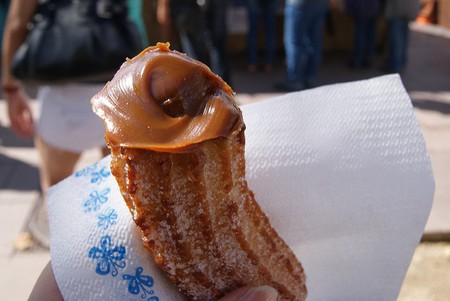 Either way, it is most likely that dulce de leche arrived in the American continent having evolved over many, many years. Nowadays, people cook with dulce de leche as an ingredient to put on cakes and other desserts. There are also commercialized products featuring dulce de leche as global brands are catching up with the trend. 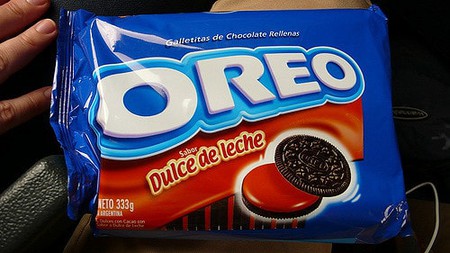 Every 11th of October, Dulce de Leche Day is celebrated worldwide, and why not join in? You will find dulce de leche in every corner store or supermarket in Uruguay, and also inside delicious sugary delights in bakeries and ice cream shops. Taste the sugary goodness for yourself, visit Uruguay and get snacking! 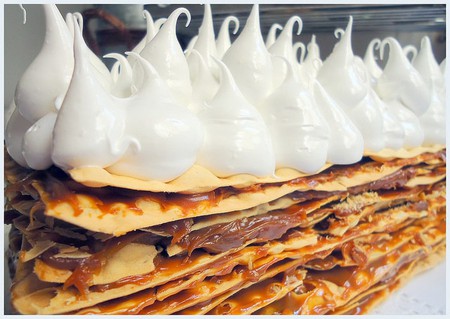