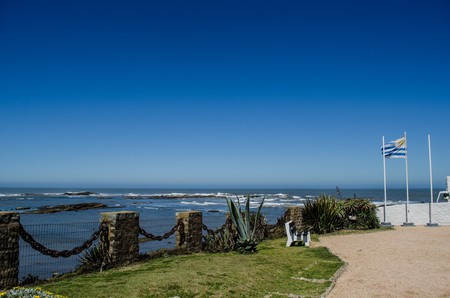 Believe it or not, some things that you’ve come to rely on were actually invented by Uruguayans. This country, perhaps surprisingly, is responsible for some groundbreaking discoveries. Read our list to find out some unexpected inventions and ideas that you might not have realized originated in Uruguay.

The realization that Pluto isn’t a planet

You wouldn’t believe it was a Uruguayan who was responsible for the trauma we all experienced when Pluto was reclassified as a dwarf planet. A number of events and discoveries led to a new definition of the term “planet,” which Pluto unfortunately didn’t fulfill. 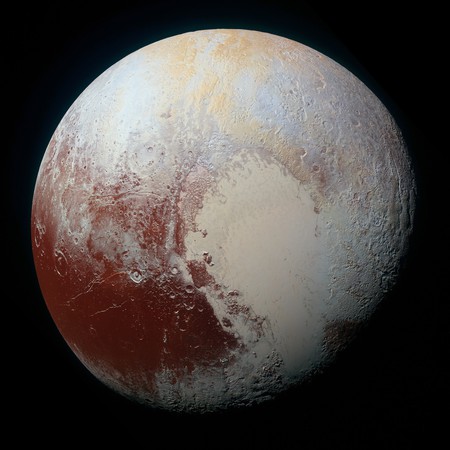 Back in 1975, Uruguay was the first country to legalize the post-dated cheque. This is a cheque that can only be cashed at a later date, giving whoever wrote it a few more days to get into a more stable, financial position. The practice has since been implemented in countries all over the world.

At the end of the 1950s there was an international race to become the first country to perform a successful pacemaker implant on a human being. Doctors Orestes Fiandra and Roberto Rubio accomplished this remarkable feat in Uruguay in 1960. Fiandra went on to found a pacemaker manufacturing company to continue developing the device and it is still open to this day. 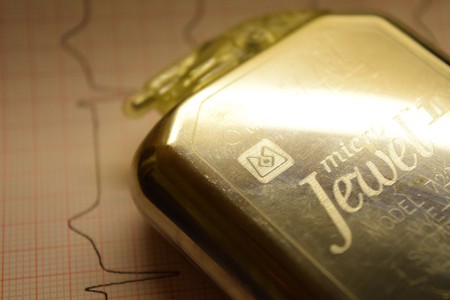 In 1924, at the Football Olympic Games, Uruguay beat Switzerland 3–0 securing both the gold medal and the world title. At the end of the game, as the audience cheered, the players decided to do a lap of the field waving in appreciation. That was the beginning of what is now known in Spanish as the vuelta olímpica or “olympic round,” where players go around the field celebrating, waving to the audience, and displaying their trophies after winning an important competition.

Vintage boxing gloves used to be designed with the thumb separate from the rest of the fingers, similar to the design of mittens. This was dangerous to both boxers because they could easily break their thumbs or accidentally poke out one another’s eyes. In 1981, the Uruguayan José Laurino invented the boxing gloves we know today, with the thumb tucked safely away. 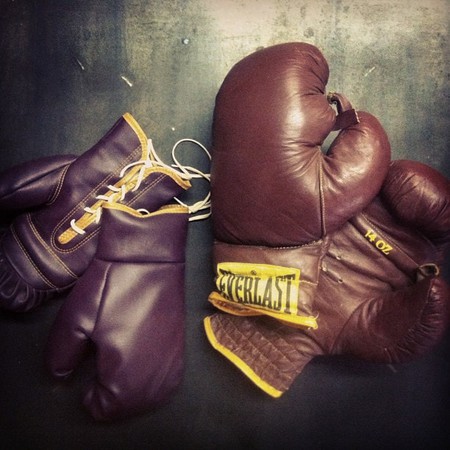 The soapy water spray we use to clean our windshield from the inside of the car was invented in 1937 by Uruguayan Hector Suppici, a race car driver who needed to keep his windshield clear of mud during races.

The first ever FIFA World Cup was held in Uruguay back in 1930. For the occasion, Uruguay built the Estadio Centenario which happened to bring luck to the national team since they won the championship that year. The building is still the most important stadium in the country and many crucial matches are played there. 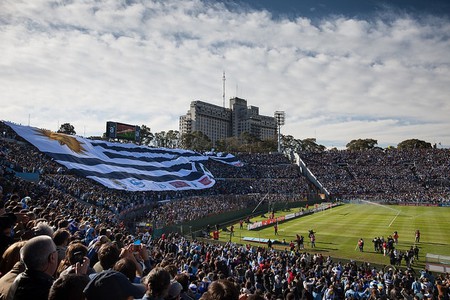 The concept of taking medical care professionals to their patients in an ambulance equipped with everything necessary to perform pre-hospital procedures was invented by Uruguayan doctors José Terra, Luis Martino and Mario Della Cella in 1979. The invention, which was financed by users, spread successfully to the rest of the world, benefitting patients, doctors, and hospitals alike. These units work as a filter for patients who don’t have urgent need of hospital care.

Uruguayans are the proud creators of chef Anthony Bourdain’s favorite sandwich! This massive steak sandwich is world famous and a big reason why some visit Uruguay. The traditional chivito is made with grilled bread, mayonnaise, a thin steak, tomato, lettuce, ham, pancetta, mozzarella, onions, green olives, and egg. On top of that, it can also include hearts of palm, red peppers, pickled vegetables, mushrooms, and other ingredients depending on the restaurant. And if that wasn’t enough, it usually comes with french fries and Russian salad (potato, peas, and carrots with mayonnaise). 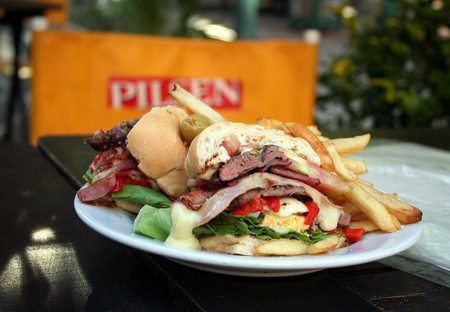 Uruguay set an example when it became the first country in the world to legalize the controlled growing and selling of cannabis. The main objective behind this revolutionary legislation was to limit the power of drug dealers in the country. It’s a slow process and we won’t be able to measure the objective results of this initiative until more time has passed.