10 Things to Know Before Visiting Uruguay 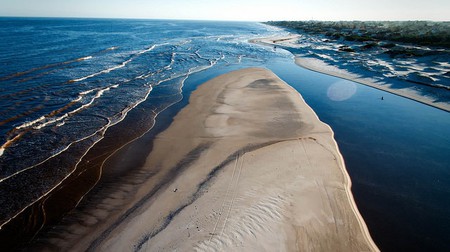 Uruguay is an amazing place to visit, although it’s not very well known. It’s always exciting to visit unheard of places, because it feels like more of an adventure, but it can be daunting if you don’t have a lot of information to help with planning your trip. Check out our insider tips so that you’re better prepared for your journey into the great unknown.

The currency in Uruguay is the Uruguayan peso. There are plenty of currency exchange locations throughout Montevideo and the big cities, but you should convert your money before going to a smaller town, just in case there isn’t one there. The airport, as in most cities, is the worst place to exchange your currency, as it’s more expensive. It’s sometimes best to convert your local currency to US dollars before travelling, because even though you’ll be converting the currency twice, it can save you money. Uruguay is not as cheap as some other Latin American nations, and tourist destinations at peak season can be difficult if you’re on a budget. 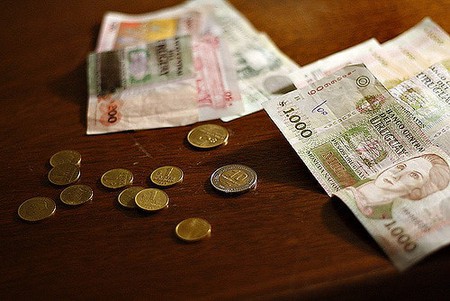 If you’re going to a coastal city or town off season, brace yourself for complete solitude. In a lot of small beach towns, most restaurants, bars and shops are closed and most houses are empty. Whatever you find open, though, will be cheaper than in high season, and the experience of staying in a ghost town can be very fun. Summertime in Uruguay is lovely, and extends from December to February. July and August are the coldest months, but the rest of the year is usually very mild and pleasant, although not exactly beach weather. If you’re travelling in the summer, pack some long trousers and jumpers, because the temperature can drop at night. Be prepared for showers and the occasional storm. Storms can be beautiful to watch, especially if you’re by the sea. 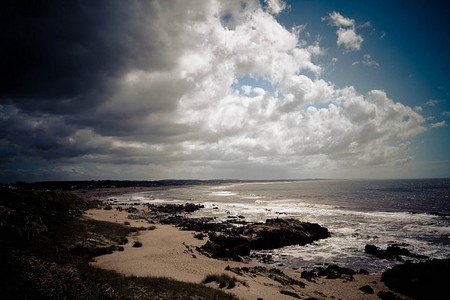 Uruguay is one of the leading countries in the world in terms of diversity. Not only was it the first country in Latin America to allow women to vote, more recently it was the first country to legalise same-sex marriage. Same-sex sexual activity has been decriminalised since 1934, and anti-discrimination laws have been in place since 2003. This means that all people, regardless of gender or sexual orientation and identity, can feel safe and welcome when travelling to Uruguay. There are a number of gay bars and clubs, and a host of LGBT events, such as Montevideo Pride, celebrated on the last Friday of September; Punta Pride, celebrated in February; and the LGBT Chamber of Commerce National Conference, a government-supported event. 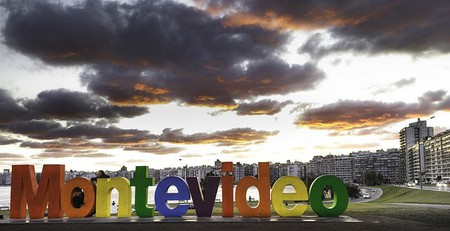 In Uruguay, you will be doing everything a bit later than you’re used to. Here, 11pm is a perfectly normal time for dinner, and even though some restaurants open at 7pm to cater to tourists, don’t expect them to be full until at least 9.30pm. Feel free to hit a bar from 12am onwards, as most are open until 4am or 5am. Clubs are usually open until 8am or 9am, just in time to get breakfast the day after. You will see movement in the city streets at all hours, as people are coming and going places at all times. 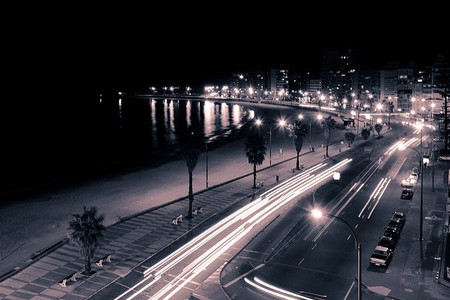 In Uruguay, and specially in Montevideo, there are plenty of things to do for free if you’re on a budget. For example, all public museums (which means most museums in Uruguay) are free by law. Another way of experiencing some free culture is by going to a street market to people-watch, or finding out when the neighbourhood comparsas will be playing the drums. There’s always something going on in the streets of the city centre, so you might even unknowingly join a march! There are a lot of beautiful parks and squares, and amazing architecture that you can see just by walking around. 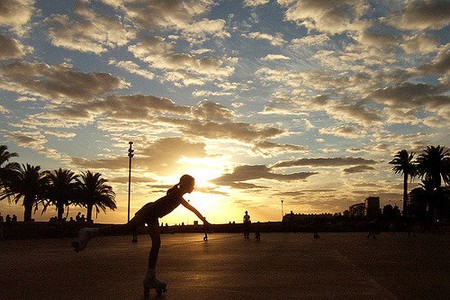 There are no trains in Uruguay, so everything is done by car or bus. The buses that go from the capital to other cities are usually very good, with comfortable seats, air conditioning and usually wifi. If you don’t wish to travel by bus, you can rent a car, but never use a taxi to travel from city to city, as it will be very expensive. In cities and towns, it is very common to use bicycles. There are several spots in Montevideo where you can rent bikes straight off the streets, and even go on guided bike tours of the city. You can also use taxis inside the city, but bear in mind that Ubers are usually cheaper; both increase their prices at night. 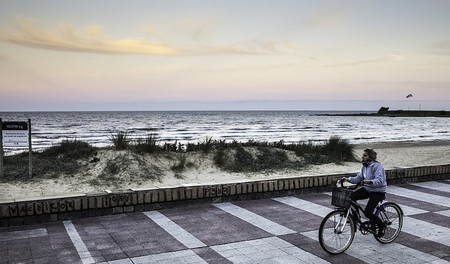 There are plenty of street markets across the country, and particularly in Montevideo. Street markets are great, because everything is sold there: clothes, artisanal objects, wooden games, fruits and vegetables, cheese, fish, meats, jewellery, packaged goods, shoes, plants and animals, antiques and more or less everything else you can think of. Food and produce are usually of better quality, and cheaper, at street markets than at supermarkets. Going there to shop for souvenirs and goods is a great idea, because you get a taste of the day-to-day experience of the local Uruguayan, with the added value of higher-quality, unique products at better prices. 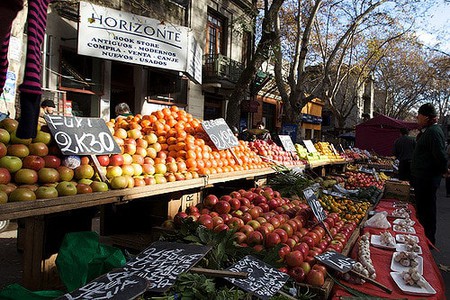 A lot of Uruguayans speak some English, but you shouldn’t expect very fluid communication. The best way is to learn some basic Spanish phrases to get around with, and brace yourself for a lot of hand gestures. Uruguayans will graciously try to understand and talk to you with great patience and politeness, as these qualities are characteristic of this welcoming nation. Uruguayans are very friendly and curious, and they will try to communicate, even if it’s difficult and frustrating for both of you. If you make some effort to get over the language barrier, you’ll make some amazing friends who will give you tips on where to go and what to do.

When in Doubt, Ask a Local

Locals will help you if you’re in need. It never hurts to ask for assistance, guidance or directions, and most people will go out of their way to assist you. If you’re visiting different cities, get in touch with the staff or owners at your place of accommodation beforehand, and ask if there’s anything you need to know about the place before you set out. Ask for recommendations from people you meet at bars, restaurants or clubs. However, if you’re walking at night, don’t engage with people on the street. It’s likely that nothing bad will happen if you do, but it’s better to be safe than sorry. 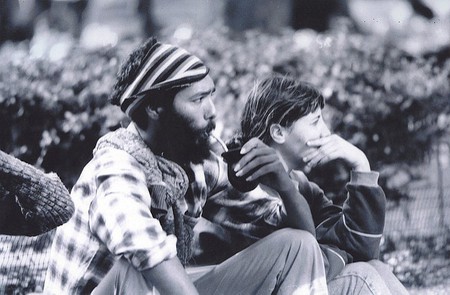 In Sundays, most shops close very early, at around 4pm. A lot of restaurants and bars are also shut, so when you’re making plans, make sure to check the opening times of any place you plan to visit on a Sunday. Another good tip is to always carry some cash in hand, as ATMs are not as common as they could be and a lot of them close when the bank is closed. A good idea is to plan to do outdoor activities on a Sunday so that you won’t be depending on places being open.