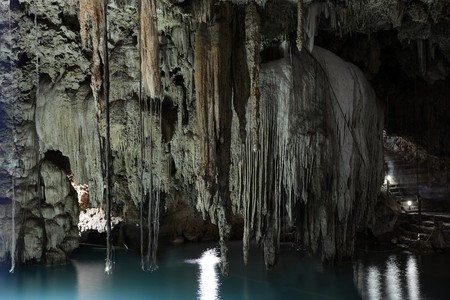 In the Peruvian highlands, a bit off the gringo trail and away from other popular attractions, is Peru’s most famous cave and one of the largest in all the Americas, Gruta de Huagapo, located just outside of Tarma City. Because of its distance away from the main gringo circuit, not many people know about or get a chance to see this amazing natural wonder. But the most intrepid of explorers will get a chance to explore the deep depths of the cave on a guided tour. While it’s a bit out of the way, Huagapo Cave is a must visit if you have the time. Here’s everything you need to know about Peru’s favorite cave.

The cave became popular after Western explorers found it in the 18th century – but they were by no means the first. The cave itself has cave paintings that date back thousands of years and the cave’s name was given by Quechua speakers, which translates to ‘Tears of the Mighty’. 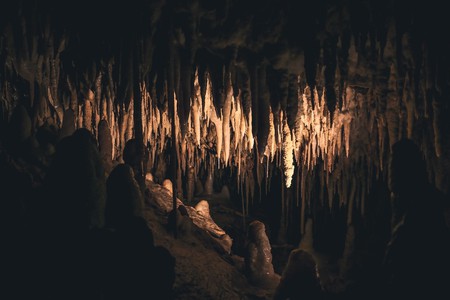 It is one of the America's deepest caves | © StockSnap / Pixabay 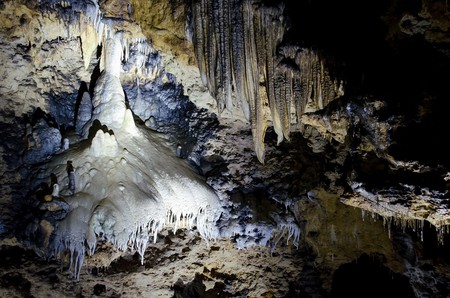 A look inside the cave | © Lohrelei / Pixabay

What to do in the cave

For those not interested in the scuba diving, Huagapo Cave is still accessible to all. You’re able to walk nearly a 300 meters (1,000 feet) into the cave without the need of a guide. You’ll walk along a rocky ledge that extends from the cave’s side. You’ll take this until it ends, enjoying all the beautiful rock formations and enjoying the sounds of the river deep inside the cave. 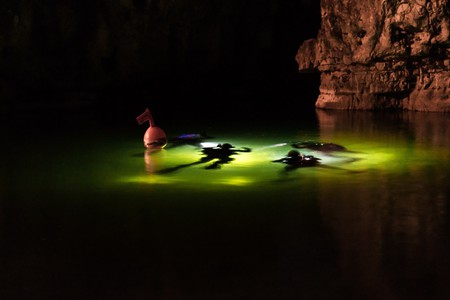 To really get everything out of this cave, a guided tour with diving is recommended. This is a one of a kind experience that’ll be something you never forgot. The frigid water is manageable in your scuba gear and you will be able to see the deepest reaches of the cave. The subterranean waters are up to 2,000 meters (6,561 feet) deep, so you’ll never run out of places to explore while in Huagapo.