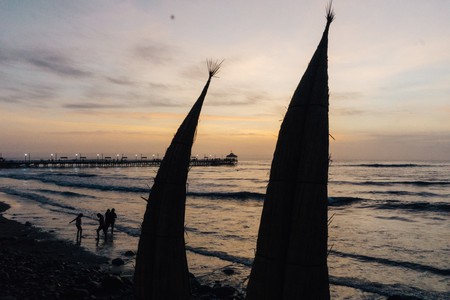 With thousands of miles of coastline, Peru is a surfer’s paradise. There’s warm water in the north where you won’t need a wetsuit, and perfect barrels almost everywhere. The coastline is constantly hit by both north swells—mostly in summer time—and south swells—in the winter. Wherever you travel along the Peruvian coastline, you’ll find something fun to surf. Here is our guide to some of the locals’ favorite spots.

A short walk from Mancora‘s main and most crowded break, you’ll find Punta Ballenas. You can only surf here during high tide because there are a lot of rocks that ominously protrude from the water. But during a bigger swell and high tide this wave is faster and less crowded than Mancora’s more well-known break. 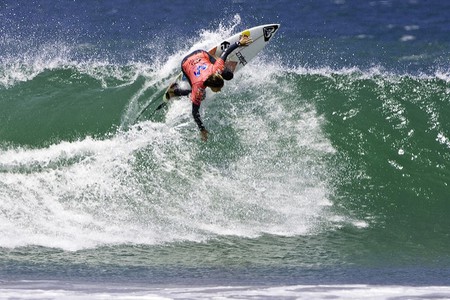 This wave is the most exposed of the breaks in Lobitos and will usually be bigger than everywhere else. On smaller days this is the place to go because it’ll usually be a bit bigger than the other spots. From the main beach in Lobitos, walk through the oil fields and past a little cove and you’ll find it.

This spot only breaks on big swells, but when it does, there are perfect barrels and you won’t miss it. When Lobitos goes off, this break is a sight to see.

This wave has two sections, one that is a little weaker that turns into a big slap of wave that on good days will barrel. If not, it is a perfect section to get some speed and turns in. 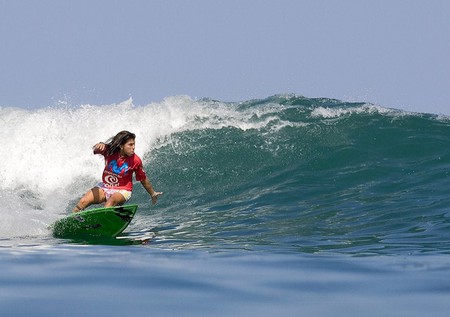 Chicama is the longest left in the world and should be a bucket-list surf spot for every surfer. It only breaks on big swells, but when it does you can ride waves all the way down the beach until your legs give way because of all the pumping and turning. The wave is made up of a bunch of different sections that take you down the beach, and if you don’t want to get out at the end and run all the way to the first break, you can pay for a boat to pick you up. 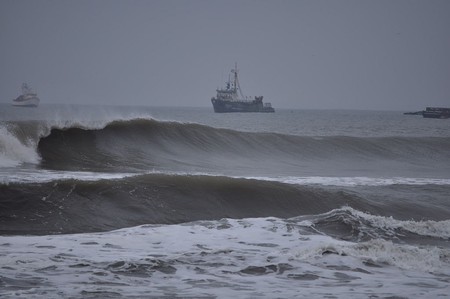 Just north of Chicama lies the forgotten beach town of Pacasmayo. It has one of Peru’s best waves and longest lefts and is gaining recognition as one of the best places in the world to kitesurf.

Nicknamed “Peru’s Pipeline,” Cabo Blanco is a reef break that, when the swell is right, offers perfect left-hand barrels breaking over shallow water. When it gets heavy, the little beach town will be packed with locals looking for some of Peru’s best barrels.

The wave breaks near a reef and offers fast sections that you can build a lot of speed through.

In 2013, the Save the Waves Coalition declared Huanchaco the world’s fifth surfing reserve and the beach has since hosted the ISA World Longboard Championship. The wave isn’t as good as Peru’s other breaks, but with so many archeological sites in the area, it’s a fun place to visit and might just be the first wave ever surfed. 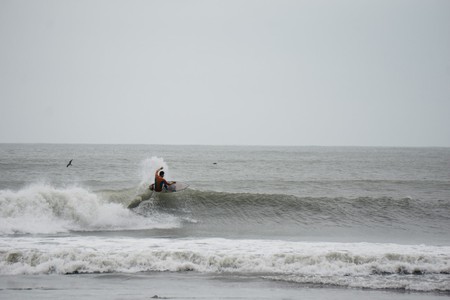 This wave works with south or southwest swells, especially in the winter months (July to September) when Peru’s coastline sees a lot of south swells. Panic Point is another one of Peru’s perfect barrels and will be less crowded than Cabo Blanco.

Lima and the south

La Herradura is the best break in Lima. Take a taxi to the end of Chorrillos and enjoy a big left. When the waves get big in Lima, this is the spot to go to. 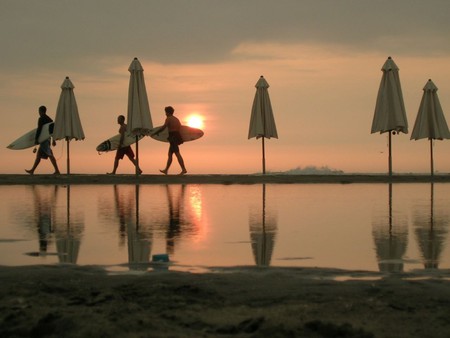 To surf here you have to take a boat to the little island of San Gallán. If you make it here you’ll find perfect waves all by yourself.

The most consistent point break in the area, Punta Rocas can get a little crowded, but it’s worth it. The wave offers one of Peru’s best rights. 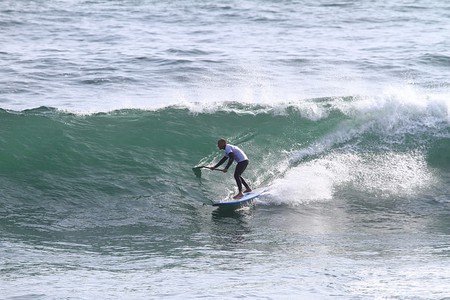 It’s a rare occasion when you can get a right in Peru, and Caballeros offers a good one. This break is close to Punta Rocas and Pico Alto.

Bring out the gun and surf some of Peru’s big waves. The waves here can get to 12 to 30 feet and is one of the biggest waves in South America.