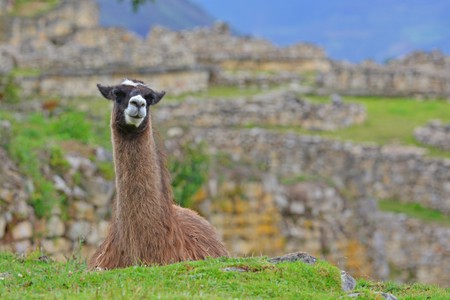 A llama in Kuélap | © Panegyrics of Granovetter/Flickr

Largely undiscovered by mass tourism, a trip through the Peruvian highlands provides an authentic glimpse into the fascinating culture of this breathtaking Andean region. From Ayacucho to Chachapoyas and everything in between, we’ve gathered 15 reasons why this spectacular area is worth including on your Peruvian itinerary.

With very few foreign travelers traversing the area, the Andean highlands provide the perfect opportunity to discover an authentic aspect of Peru that is miles away from gringo tourist crowds. 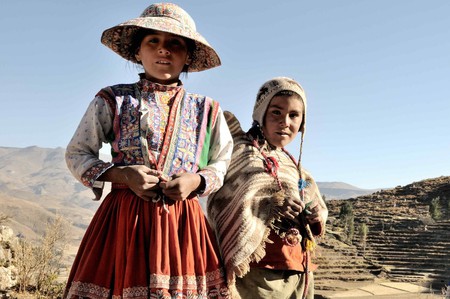 Ample opportunity to learn the lingo

English is spoken very infrequently in this vast and remote region which means you’ll have plenty of chances to sharpen your Spanish skills.

Travel on a budget

Prices throughout the Peruvian highlands are about as low as they get in South America which means you won’t have to haggle the gringo rates usually aimed toward tourists. 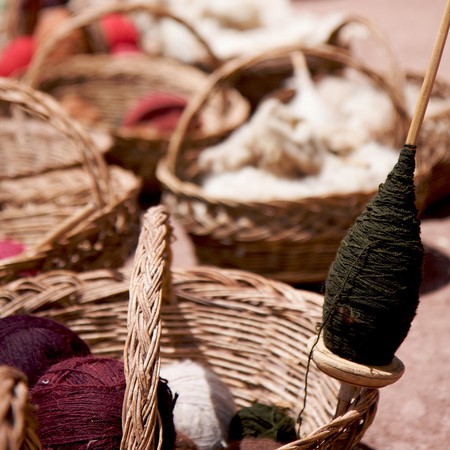 Yarn produced by the Women's Weaving Co-operative in Ccaccaccollo. All wool has been dyed with natural dyes and profits from the sale of it go directly to the local families.

Indigenous locals can regularly be seen wearing the most colorful and exotic clothing. You’ll think they dress up this way for visiting tourists but soon realize this is just how they go about their everyday lives. 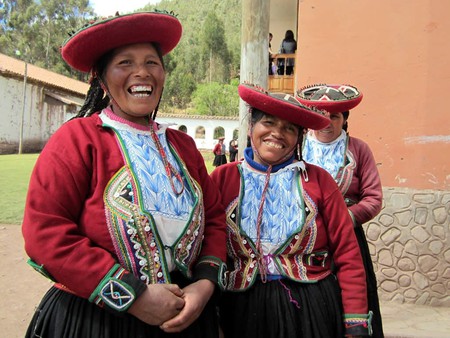 The food is entirely unique

The food of the Peruvian Andes differs greatly from that of the coast and the touristy restaurants of Cusco are nowhere to be seen. Grab a hearty meal in a local market for an authentic gastronomic experience. 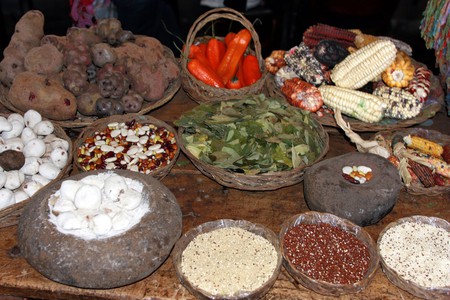 The scenery is spectacular

This is perhaps the region’s best-kept secret—the Peruvian highlands offer breathtaking Andean views at every turn. 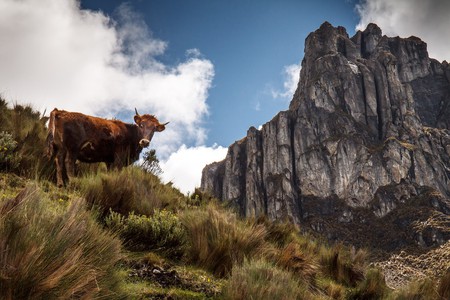 Known as the Battle of Ayacucho, this epic confrontation was a turning point in the 1800s conflict between the Spanish army and South American revolutionary forces and was instrumental in shaping Latin American history. 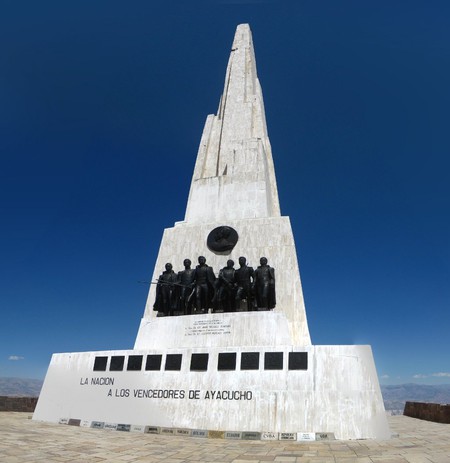 Monument for the Battle of Ayacucho | © Madeleine Ball/Flickr

Marvel at the colonial wonders of Ayacucho

Arguably just as impressive as Cusco, the city of Ayacucho is an architectural delight with numerous stunning colonial buildings on display. For travelers who happen to be there during Easter, Ayacucho puts on one of the best Holy Week festivals in the entire continent. 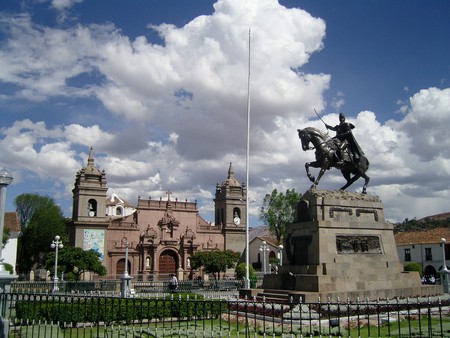 Pick up some quality handmade goods

Pass up the expensive tourist markets of Cusco and shop for your tapestries and ponchos from the towns surrounding Huancayo instead to deal directly with skilled artisans who have been honing their skills for generations. 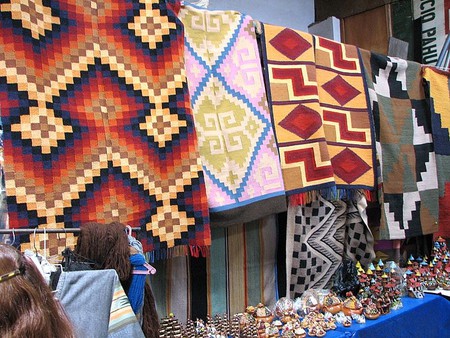 Admire the amazing valley of Huancavelica

Nestled in a lush valley among the Andean foothills, this picturesque town boasts spectacular hiking trails to a nearby abandoned mining town, some steamy hot springs, and even a few ancient Inca ruins to explore. 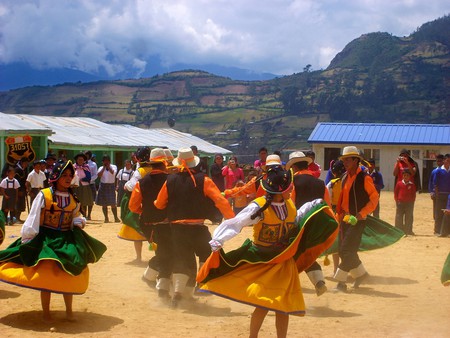 Another little-known colonial gem, this small Andean city has an eclectic mix of Spanish and indigenous culture. Best of all, the surrounding villages are some of the most rewarding places in Peru to shop for local handicrafts. 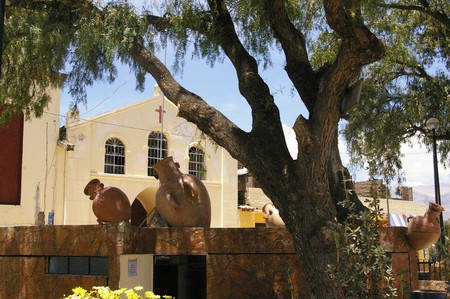 Undiscovered urban areas are ubiquitous throughout the Peruvian highlands and the picturesque city of Huánuco is no exception. Many tourists use it as a stopover between Lima and the Amazon rainforest, but visitors who decide to linger always rave about the relaxed vibe of this authentic Andean town. 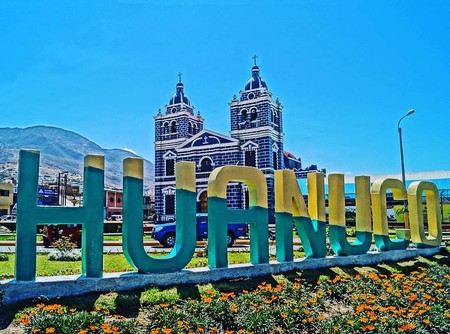 Halfway between the Andes mountains and the Amazon rainforest is the cool little jungle town of Tingo María which offers ample hiking and cave-exploring opportunities. 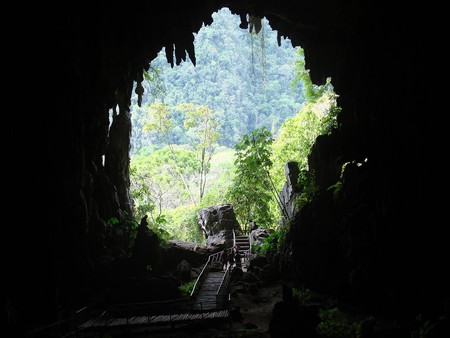 A true highlight of the region, Cajamarca is most famous for the Baños del Inca where Incan royalty is said to have once bathed. Of course, stunning colonial architecture and plenty of spectacular scenery abound as well. 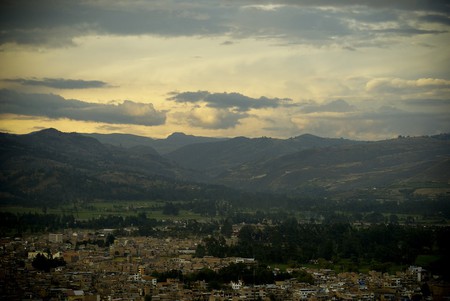 The spectacular ruins of Kuélap bring most visitors to the town of Chachapoyas, although its colonial charms and a seriously tall waterfall encourage many to extend their stay.

A llama in Kuélap | © Panegyrics of Granovetter/Flickr
Give us feedback