11 Beautiful Things to See in Peru That Aren't Machu Picchu 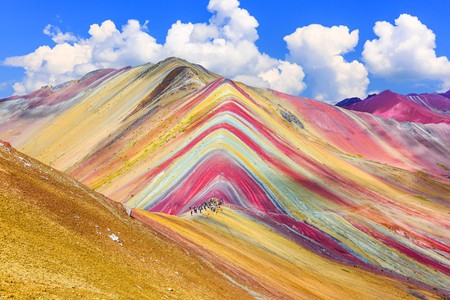 While Machu Picchu may get all the attention, Peru is filled with plenty of other incredible ruins and natural wonders that are more than worthy of a visit. In addition to Inca ruins, Peru also boasts many pre-Incan civilizations that have left their imprint on the landscape and culture. The country is also one of the most biodiverse in the world, with beaches and arid deserts that stretch to the Amazon rainforest and the Andes Mountains. Here are some of the most beautiful sites in Peru that aren’t Machu Picchu.

First of all, to even get a glimpse of this apu (sacred mountain) you need to trek for a couple of days, so it’s not for the faint of heart. It is one of the tallest mountains in Peru, so to get up close requires some serious altitude climbing, but it will be worth it. The views of and from this mountain are incredible; it was revered by the Incas for a reason. 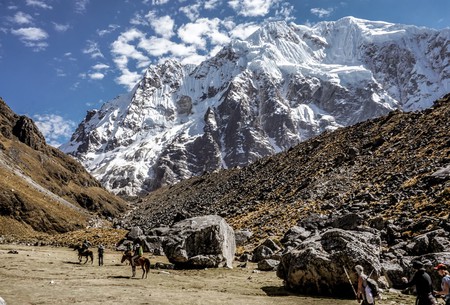 This is considered Machu Picchu 1B. It has a similar construction to Machu Picchu, and sits atop a mountain with stunning views of the valley. While Machu Picchu has become fairly easy to visit, Choquequira certainly hasn’t. It is a grueling hike to the top and the ascent in altitude can be intense, but the solitude and the scenery more than make up for the difficulty in getting there.

The mysterious ruins that overlook Cusco are an engineering marvel to behold. With some stones that weigh a mind-boggling 300 tons, it is hard to imagine how the Incas were able to move these stones several miles, let alone fit them all together so seamlessly. This mysterious fortress and its religious grounds are a must-visit while in Cusco.

The Spanish made Lima their home and left their architectural imprint on the area, which is evident when you stroll through Lima’s Plaza de Armas. The colonial church and the president’s palace are just a couple of the magnificent buildings you can see here. 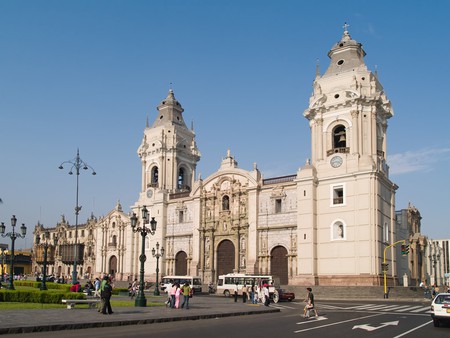 These ruins are perched up on a cliffside that overlooks the small Inca town of Ollantaytambo. The ruins are part temple and military fortress, and it was here that the Incas won one of very few battles against the Spanish invaders. 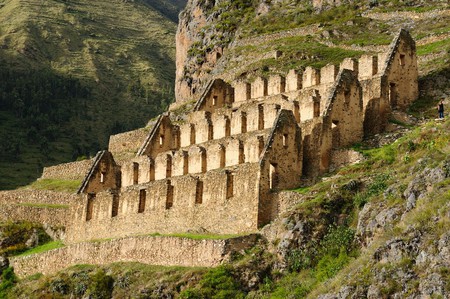 What else is there to say except that it is the Amazon jungle, the place you were probably captivated by as a little kid. Come to the Peruvian Amazon and see the world once again with child-eyed wonder. 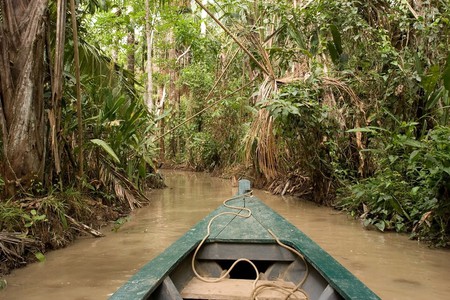 Lake Titicaca is the brithplace of the Incas and home to the Uros people, who call the highest navigable lake in the world home. The Uros continue to live in many of their traditional ways, which includes living on floating islands made out of reeds. 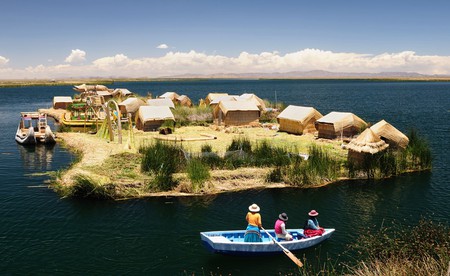 Part Inca-built and part colonial architecture, the buildings here are like nowhere else in the world. It’s a unique location where you can admire the beautiful confluence of the Spanish and Andean ways of life.

It is not a misnomer: this mountain is indeed rainbow-colored. While there aren’t any bright greens or yellows, there are obvious striped patterns that come together to stunning visual effect. Not only is Rainbow Mountain worth the climb, you’ll also get a close look at the apu (sacred mountain) Ausangate.

The largest adobe city in the world was once a bustling city outside present-day Trujillo. In its day, before the Inca conquest of Peru, it was the largest city in the Americas.

Located in the Sacred Valley outside Urambamba and a short drive from Ollantaytambo, you can do these two Inca sites in one trip because they’re so close together. Moray is an incredible feat of agricultural ingenuity, with nearly 100 large terraces that rise and fall in elevation and which were used as places for crop experimentation. The Incas were incredible at growing enough food to sustain their large empire, and this is where they perfected their craft. At Moras you can see remarkable salt flats that offer visitors jaw-dropping beauty – and plenty of souvenir salt. 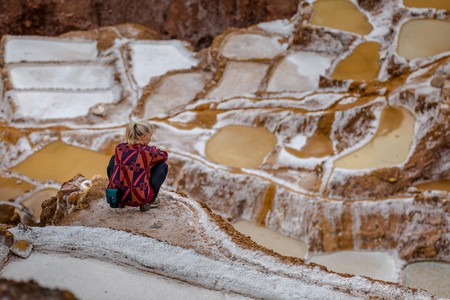 Looking for an adrenaline rush? Check out this adventure traveller’s guide to Peru.