Top 10 Things to Do for Free in Medellín 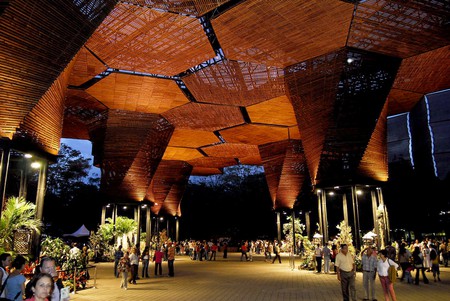 Medellín is a popular city with travellers but, as with many cities throughout the world, enjoying it can prove to be expensive: nice restaurants, good nightclubs and excellent tours don’t always come cheap. The good news, though, is that there are loads of great free activities to enjoy: in fact, you could easily spend a few days in Medellín and barely spend a penny on activities. So here are the top 10 free things to do in Colombia’s second city.

The Medellín Botanical Gardens – more of a large park than a traditional botanical garden – are a great place to spend a peaceful few hours in the city. There are wild iguanas roaming the lawns, and even monkeys occasionally put in an appearance. There are restaurants and cafés, but if you don’t want to spend any money, that’s OK as well: entrance is totally free. 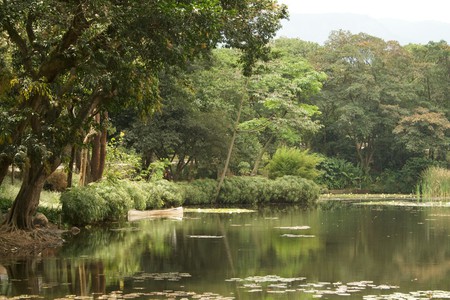 The once no-go neighbourhood of San Javier has become popular with tourists recently, due to the ambitious social urbanist architecture projects that have sprung up there. The most famous of these are the outdoor escalators, which were designed to better integrate the isolated community with the rest of the city. Riding the escalators is free, so you can experience part of the rebirth of Medellín for yourself.

Fernando Botero is perhaps Colombia’s best-loved artist and, as a native of Medellín, his work is exhibited throughout the city. There’s nowhere better to experience the surreal wonder of Botero’s sculptures than the Plaza Botero, where 13 of his larger-than-life works are on show. 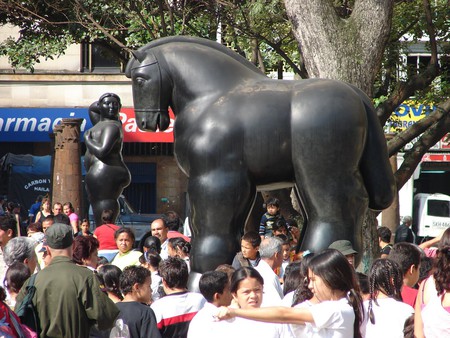 This touching and often heartrending museum is dedicated to the victims of the Colombian conflict (the name means ‘House of Memory’) and is a wonderful place to learn more about Colombia’s violent history for yourself. Of course, entry is absolutely free.

Another example of the architectural projects designed to reclaim once dangerous parts of Medellín is the lovely Lights Park, or Parque de las Luces, in the centre of the city. The light tower installations throughout the square symbolize the bright new future of Medellín and are especially beautiful in the evening when they are illuminated. 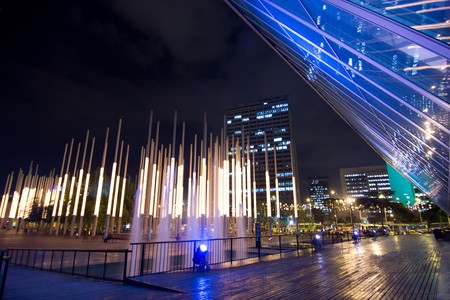 Another square in the Centro neighbourhood, Plaza de San Antonio contains two of Botero’s most famous statues: two depictions of a dove, one twisted and broken, and one fresh and new. The original was badly damaged in a fatal terrorist attack in the 90s, but Botero insisted that it remain alongside the replacement in order to symbolize the changes that have occurred in Medellín and preserve the memory of that tragic day. Looking at those two doves, side by side, is to look at the history of the city.

Pueblito Paisa is a small mock village perched on Nutibara Hill overlooking the Medellín skyline. The village is pleasant enough in itself (and also free), but the main reason to visit is to enjoy the stunning panoramic view of Medellín, which is especially lovely at dusk. 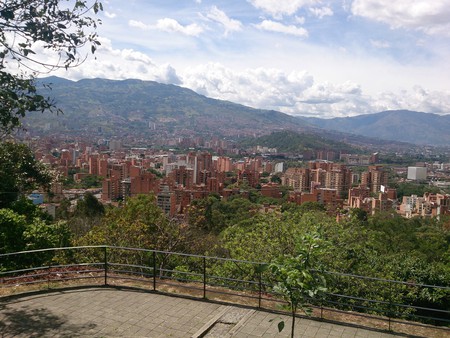 As you have probably realized, many of Medellín’s best attractions are its myriad parks and gardens, and the Barefoot Park, or Parque de Pies Descalzos, is another wonderful place to relax, soak up the Medellín sunshine and feel the grass between your toes. In this park you actually have to take your shoes off: you can wade in the small lakes that are dotted around, or just sit back and enjoy the sun on your feet.

Although this is, naturally, restricted to December and early January, Medellín’s Christmas lights are world-famous these days, and you can enjoy them for free throughout the city if you visit at this time of year. The most beautiful are strung up throughout many of the aforementioned parks and plazas, so you can combine activities as well. 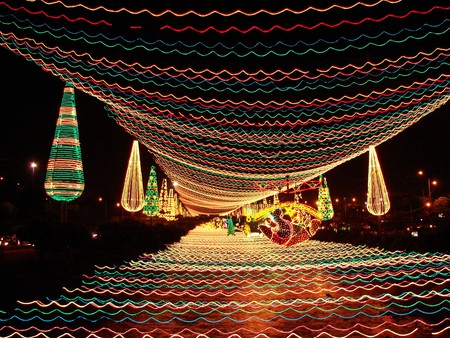 Envigado is like a town within a city in southern Medellín; it was once a separate settlement entirely, but has become part of Medellín as the city has expanded over the years. However, it has retained much of its small-town charm, and the main plaza, with its lovely traditional church, still feels far removed from the city, with locals playing board games, selling coffee and just sitting on the benches. Envigado Plaza is a great spot to get a sense of the traditional Medellín.