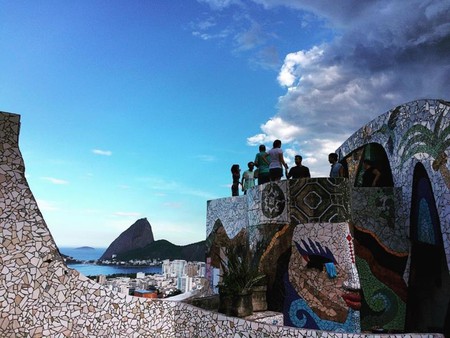 The Maze |© courtesy of The Maze

The dangers of the favelas in Rio de Janeiro are often widely exaggerated in international media, especially the ones in the south zone of the city that have been pacified and welcoming tourists for years. Some of Rio’s coolest parties take place in the favelas and offer an experience unlike anywhere else. Here are some of our favorite hangouts for favela parties.

Located at the peak of the Vidigal community, Alto Vidigal Hostel offers a backpacker’s experience with five-star views. A hostel during the day, the venue turns into a thriving nightlife spot after-hours with nights of funk, reggae and reggaeton pumping on into the night and the following morning. It’s worth staying up until the early hours to catch a glimpse of the sunrise; Alto Vidigal is one of the best places to see it in Rio. The chilled-out lounge bar and outdoor dance floor attracts just as many locals as it does foreigners, who flock there for the nights with well-known national and international DJs. 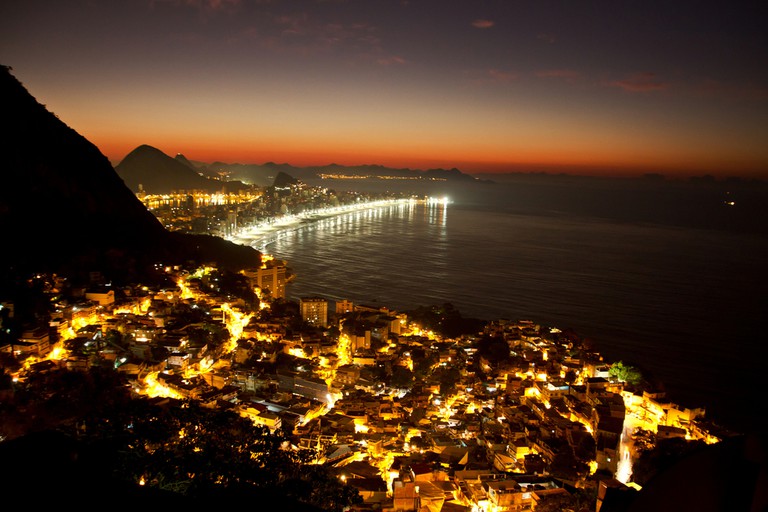 The Maze is owned by British-expat Bob Nadkarni. Having spent a fair amount of time in Rio de Janeiro through work, he finally settled in the Tavares Bastos favela after falling in love with the magnificent views across Guanabara Bay with its large stretch of water speckled with boats and the Sugarloaf mountain framing the scene to the right. The Maze gets its name quite literally from its structure; winding corridors and random stairways give guests a sense of achievement when they manage to finally find the bar or the bathroom. The monthly jazz nights have some of Rio’s best jazz bands and singers for an unforgettable night. 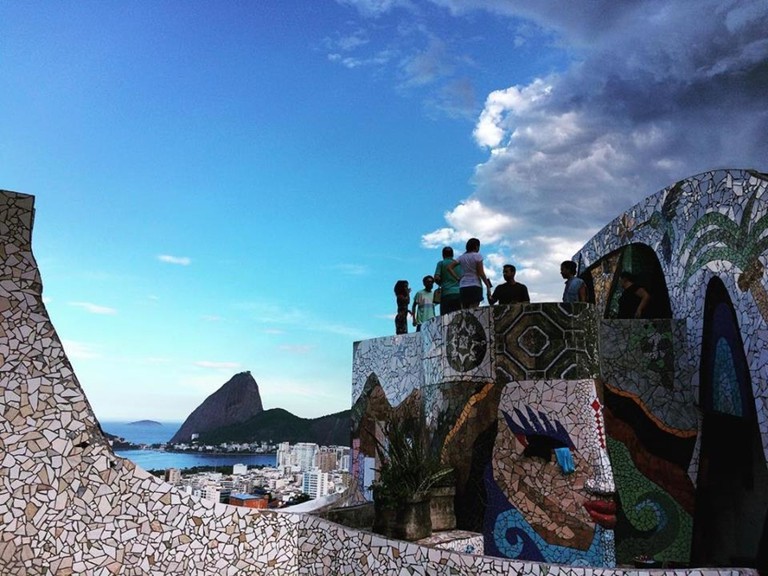 The Maze | © courtesy of The Maze

It truly is the favelas in the south zone of the city that have the best views, with Gilda no Cantagalo located in Cantagalo favela being another prime example. Located at the peak of Cantagalo, the views look across Copacabana and Ipanema, drifting into an endless horizon of bright blue ocean and sky. Every night on the weekend, Gilda no Cantagalo has a Happy Hour with live music of Brazilian genres, pop, rock and jazz, and promotions on drinks. Get there early to enjoy an early dinner of classic Brazilian meals such as feijoada and watch the sun set over Ipanema. 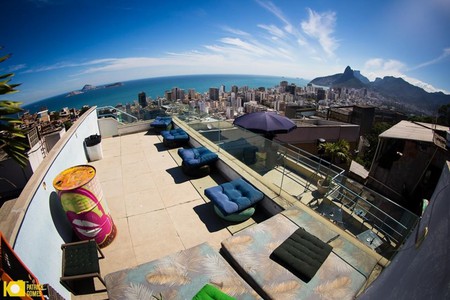 One of the most popular bailes (favela parties) in Brazil started off in Rio de Janeiro before its popularity spread to the rest of the country. However, the best of the Baile da Favorita‘s parties still take place on home turf in Rocinha where thousands of people gather for an incredible collection of funk music performed by the best MCs from the funk scene. The most wonderful element of this party is that everyone and anyone is welcome, as favela locals, foreigners and celebrities mingle together to enjoy one of the best parties in Rio. 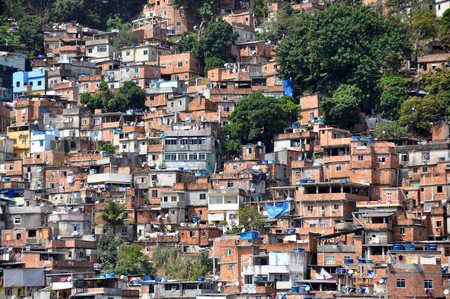 Located at the top of Morro Babilônia in Leme, once again this party is another spot that has an incredible backdrop, with views overlooking Leme and Copacabana beach. Babilônia Black celebrates black culture and music at Estrelas da Babilônia, a large outdoor venue that has a well-stocked bar and typical Brazilian food. The venue sometimes hosts rap nights, with MCs going head-to-head in a furious rap battle. As there are no roads through Babilônia, guests have to walk up to the top. The climb can be tiring, but the extra cold caipirinhas and friendly atmopshere waiting at the top make it worthwhile.