The Struggles Faced by Expats in São Paulo 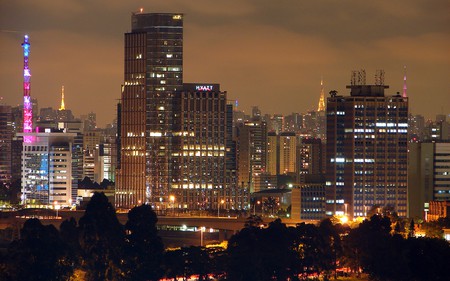 Moving to a new country is never easy: new customs, new language, new friends. And although São Paulo is considered a multi-cultured city, with people and products from all over the world, life in one of the world’s biggest cities may take some adjusting to. Here are some struggles that expats may face when re-locating to São Paulo.

The number one complaint expats have about São Paulo is the traffic. The city is already enormous, and with millions of cars on the streets every day, an expat’s daily commute may be a major source of stress. Gridlocks are common, and although the city offers a good public transportation system and has installed a rodizio – where cars are prohibited from circulating one day per week during rush hours – the traffic just does not get any better. 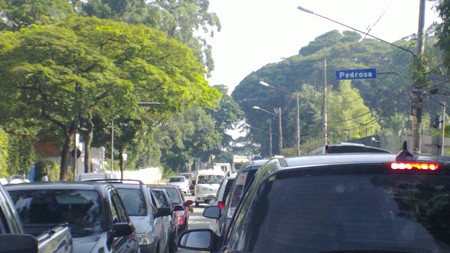 The gray smog that hangs over the heads of residents in São Paulo on a daily basis can be hard to adapt to, especially if you come from a place with fewer cars and factories. One of the biggest complaints that expats have about the sky in São Paulo is that one hardly gets to see any stars during the night, because of the polluted air. 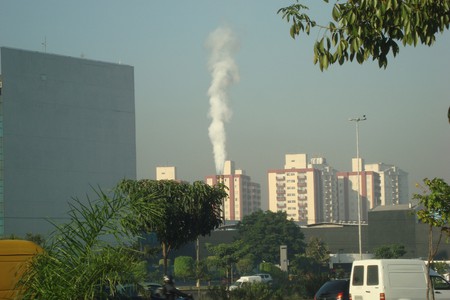 Although the city is big, everywhere you look there is always a crowd. If you come from a small or medium-sized city, the number of people circulating on the streets of São Paulo at any given time of day or night may make you uncomfortable; it may make it seem you are always surrounded by a crowd. And along with the crowds are inevitably the lines: lines to get seated in a restaurant, lines to take the metro, lines at bank branches. Crowded spaces, however, are something expats will have to learn to adapt to if they want to survive in São Paulo. 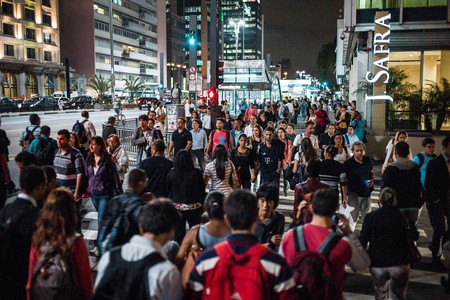 Time management is a problem that afflicts many Brazilians. Arriving on time for an appointment is not a major priority in the country, and expats may find it difficult to get into the ‘spirit’. Brazilians often say that a 10 to 20-minute delay is no delay at all and that actually one is one time. And although many often blame the terrible traffic conditions for tardiness, the reality is that time management and being on time is not on many people’s list of priorities. 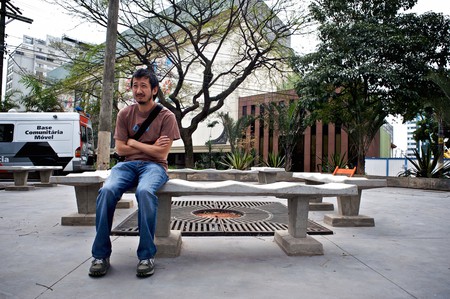 Although similar, Portuguese is not Spanish, and the language barrier in a city such as São Paulo may distress expats. Communication is often hard, for not many outside the tourist areas can speak enough English to communicate with foreigners. Brazilians also have a habit of cutting words and employing many popular terms, which makes it difficult for those who have learned the proper, book-taught Portuguese to understand.

São Paulo residents have come a long way in terms of keeping their city clean, but litter indiscriminately disposed of is still a major eyesore and a source of discomfort for expats. Brazilians often throw paper on the streets, although there are usually plenty of garbage cans available at hand. Establishments wash the sidewalk in front of their stores, but often just throw the garbage onto the streets, or to their neighbor’s side. The result is sometimes an unpleasant odor when walking down some of the city’s smaller streets. 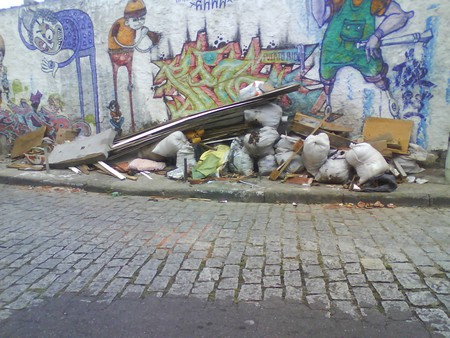 Expats are usually warned about pickpockets and muggings in the streets of São Paulo. Cellphones and laptops around tourist attractions, metro stations and major avenues, such as Avenida Paulista, are usually in danger of being stolen any time of day. The tension of always having to be alert, suspicious of the person next to you is also a major complaint and stressor for expats moving to São Paulo. Expats quickly learn of always being aware of their surroundings and of the people around them, especially in crowds. 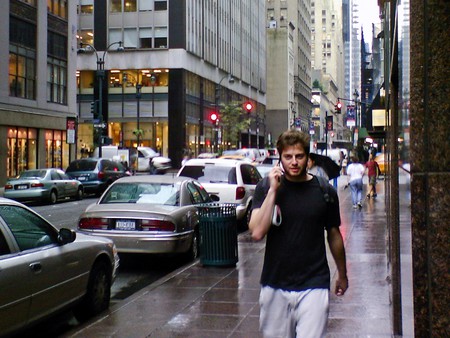 Silence is often something missed by expats who move to São Paulo. City sounds are everywhere at all times, and noise pollution may be a real problem for some new residents. People in Brazil tend to speak loud, so conversations from the next table at a restaurant, from the people inside metro cars or waiting in line can often be heard far away. Added to the loud conversations, São Paulo has an extra disadvantage that is the honking of horns and the loud music coming from the millions of cars which travel through its city streets every day. 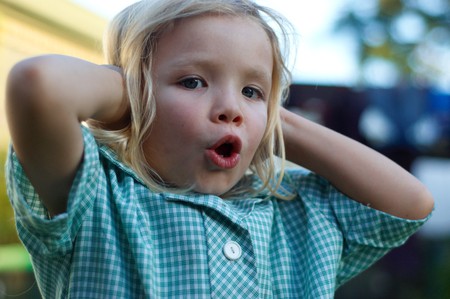 Noise | © Nathan/Flickr
Give us feedback