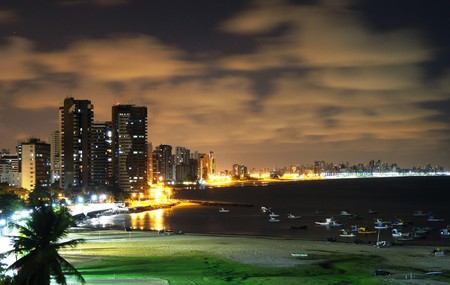 Boasting pristine white sandy beaches, an abundance of historical architecture, and one of the world’s most intense carnivals, the tourism business is booming in Recife and there are plenty of fancy hotels to match. The majority of well-heeled visitors are business or domestic travelers, hence the best hotels tend to be large and luxurious rather than boutique. Here are our picks.

Featuring a rooftop swimming pool with views of the city, a fully equipped gymnasium, and a large and modern conference hall, the four-star Courtyard by Marriott Recife Boa Viagem is a hit with business travelers and families after a comfortable stay.

Another great Boa Viagem option, the Hotel Atlante Plaza is conveniently located between the district’s best malls and restaurants with many of their spacious rooms directly overlooking the ocean. If the budget permits, it’s worth opting for an executive room or a suite.

As one of Recife’s best value four-star digs, the massive 379 room Mar Hotel Conventions is a bargain with cheaper rooms starting at just US$65 (€53). But that’s not to say it’s a dump, as its airy marble-covered lobby, well-appointed rooms and inviting waterfall clad central swimming pool can attest.

Situated in the heart of the happening Boa Viagem (much like every other luxury hotel in the city), the luxurious Internacional Palace Hotel lies just minutes from the beach and offers the latest in stylish and contemporary design. Business facilities are not as grandiose as other options on this list.

A great option for those looking to stay on the southern edge of town, the 3.5 star Tryp Pernambuco is a part business hotel, part family orientated resort that offers all the luxury and amenities a discerning traveler needs. If possible, stay in an oceanfront room for sweeping views of the river and sea below. 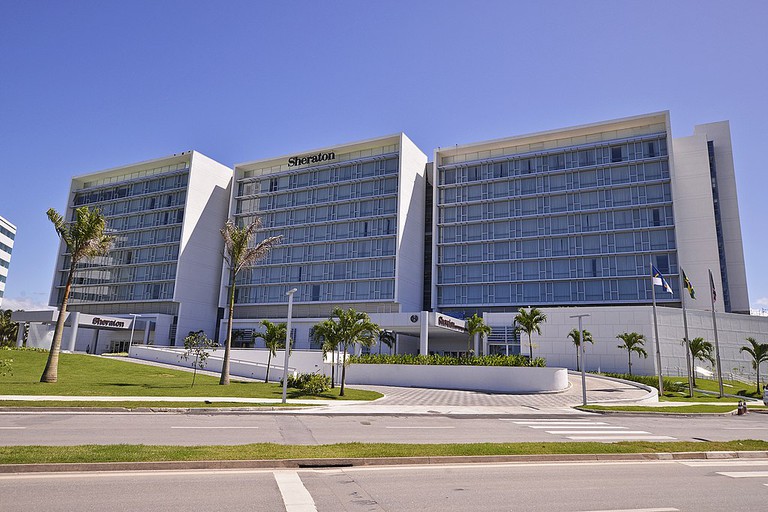 Heading even further south is the renowned Sheraton Reserva do Paiva Hotel & Convention Center, a sprawling complex chock full of modern art and marble finish. As one of the region’s most upmarket hotels, it’s popular with large conferences and holidaymaking families who come to enjoy the pristine surrounding beaches.

Mercure’s addition to Recife’s upmarket hotel scene is worthy of consideration, largely thanks to its excellent location near a stunning sandy beach and numerous shops and entertainment options. Guests particularly love the hotel’s outdoor swimming pool which connects to an in-house restaurant that overlooks the sea.