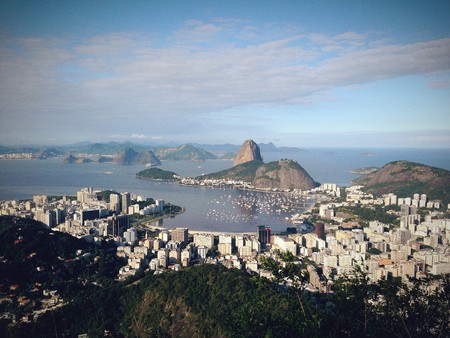 The multicultural makeup of Brazilian society, a mixture of former European settlers, African slaves and native American peoples, is reflected in the mosaic of influences and experiences that go into the country’s storytelling. These are the top 10 Brazilian writers whose work you should read to get to know this vast country. 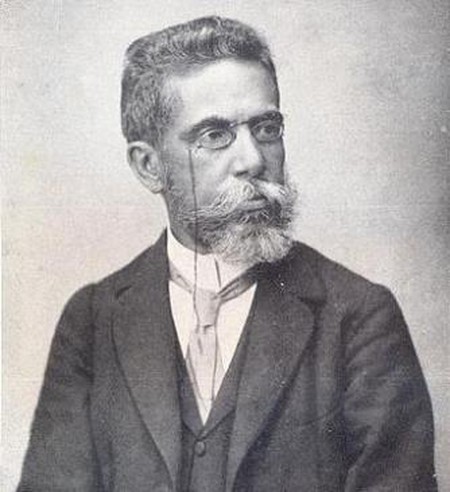 A founding figure of Brazilian literature, Machado’s playful narratives draw comparisons with Laurence Sterne, predating post-modern texts in the way they subvert the conventions of storytelling — this at the time when mainstream western novels were transitioning from Romanticism to Realism. His best-known work is Epitaph of a Small Winner (1881), a novel that features a whimsical, dead narrator who insists on telling the story of his life with Shandy-esque digressions. Machado was the son of a black construction worker and a Portuguese washerwoman, making him mixed-race at a time when Brazil still had slavery, which was only abolished in 1888. His success as a novelist contributed to a more open society.

Euclides da Cunha was an important politician, journalist and soldier in the late 19th century. His best known work is Backlands, the Canudos Campaign (1902), a report on the War of Canudos, waged by the Brazilian federal government against a rebellion of settlers in the town of Canudos, in Bahia state, who protested against excessive taxation and repressive local officials. Government propaganda at the time tried to depict the rebels as monarchists trying to upset the new republican order, but Euclides’ observations on the field dispelled this narrative, laying bare the repressive response of the Brazilian army to the impoverished population of Canudos.

Born in Ukraine to a Jewish family, Clarice Lispector and her parents emigrated to Brazil in the early 1920s, escaping persecution in the Soviet Union. In time she would become one of the most celebrated Modernist authors in Brazil, developing in her first published work Near to the Wild Heart (1943) many of the techniques employed by James Joyce, William Faulkner or Virginia Woolf, the latter being the name most frequently associated with Clarice’s writing. Her narratives follow closely the inner lives of her protagonists, chronicling their feelings and emotions in stream of consciousness with a vigor and passion that put a spell on her readers. 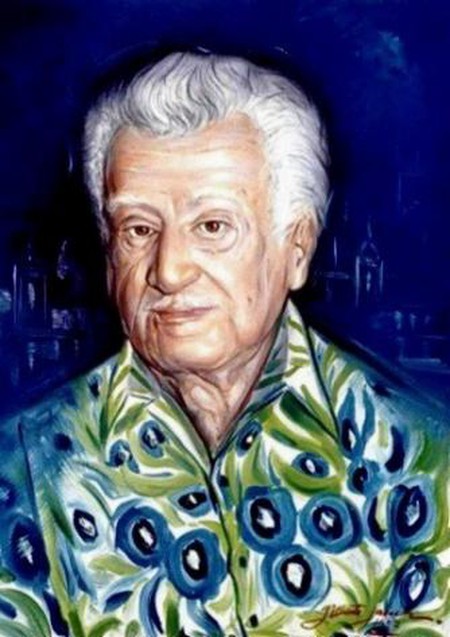 Perhaps the best-loved author in Brazil is Jorge Amado, who, in his lifetime, was able to straddle both critical acclaim and wide popular appeal. His novels such as Captains of the Sands (1937), Gabriela, Clove and Cinammon (1958), or Dona Flôr and her Two Husbands (1966) are classics of contemporary Brazilian literature, noted for evoking the people and customs of Amado’s native Bahia state, particularly its capital city, Salvador. A humorous vein has endeared him to his public and many of his works were adapted for film or television, notably Dona Flôr and her Two Husbands, the story of a woman who lives bigamously with the ghost of her dead lover and her new husband.

Rubem Fonseca lives and works in Rio de Janeiro, where he has enjoyed a long career as a policeman and state prosecutor. On the side, he started publishing short stories and novels that documented the violence and crime of his city’s underbelly. From the 1970s onwards, his works established him as a master of literary crime fiction, counterweighting the rural settings that had hitherto provided the backdrop to Brazilian novels with the urban landscapes that characterize modern Brazil. Two collections of short stories were recently translated into English: Taker and Other Stories (2008) and Crimes of August (2014). Fonseca is notoriously publicity-shy and pictures of him are rare.

Born in São Paulo state, Hilst is one of the most experimental authors in Brazilian literature, mixing a variety of genres, from poetry to novels and theater, with different writing techniques in her long, prolific career. After studying law in São Paulo during the 1950s, Hilst settled on her farm in Campinas where she was to preside over a literary salon gathering painters, authors and musicians from all over Brazil for long periods of collaboration. With My Dog Eyes (1986), recently translated into English, is a collection of novellas and short stories that serves as the perfect introduction to her world.

The chronicler of the Jewish experience in Brazil, Scliar was born and spent all his life in Porto Alegre, a city in the south of Brazil noted for its large German population. During the war period, a large number of these immigrants were Jewish, and the contrast of a German Jewish background with living and growing up in a Brazilian cultural environment is Scliar’s common theme. Max and the Cats (1981) is his best-known work internationally, particularly after a plagiarism row erupted when Yann Martel won the Booker Prize with The Life of Pi (2002) — both books share the plot of a young boy and a large feline sharing a boat while drifting in the ocean. 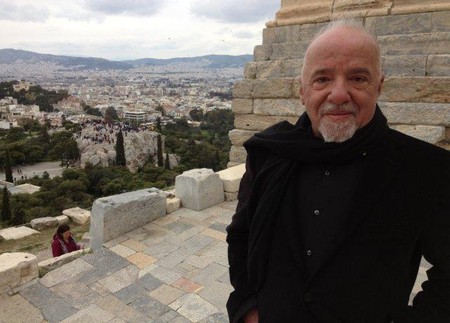 This highest-selling and most recognizable name in this list, Paulo Coelho had a rocky start in life, being committed by his parents to a mental institution due to his perceived introspection and rebellious attitude. After being released when he was 20, he embarked in a career as musician and songwriter, collaborating with 1970s psychedelic band Os Mutantes, as well as singers Elis Regina and Raúl Seixas. After some years traveling the world, he set out to fulfill his dream of becoming a writer, eventually finding success and becoming the best-selling Brazilian novelist of all time. Some of his most popular works include The Alchemist (1984) and By the River Piedra I Sat Down and Wept (1994).

Carvalho was seen as a very promising new name in Brazilian literature during the 1990s and he has matured into one of its most acclaimed authors in the 21st century. He worked as a journalist, a correspondent for the Folha de São Paulo in Paris and New York, and the contact with other cultures these experiences afforded him find a way into his narratives. His work Nine Nights (2002) has recently been published into English, telling the story of a young American who kills himself in Brazil in 1939, leaving behind seven letters with different explanations for his actions. 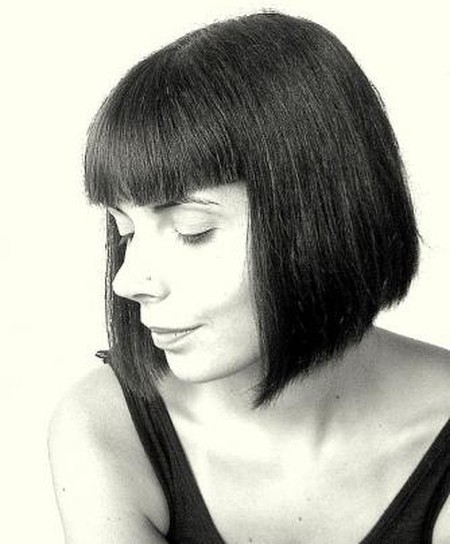 One of the most remarkable new voices in Brazilian literature, Adriana Lisboa was born in Rio de Janeiro, lived in France and currently resides in Colorado. Her novels, like Carvalho’s, are centered on Brazilian characters moving in cultures and languages other than Brazil and Portuguese. She documents the experiences of travel and interacting with other cultures, often as a means to explore the attachment to her home country and understand its history and politics. Crow Blue (2014) is her most recent novel to appear in English translation.