Brothers Fernando and Humberto Campana, the internationally celebrated Brazilian designing duo, never intended to be designers. Raised in a farming town in São Paulo state, Humberto studied law whilst Fernando trained as an architect. It was not until the mid-1980s that the pair decided to open a studio. We discover more about the rise to fame of two brothers from São Paulo, cataloguing their journey from the farming community to the world of high-end designing. 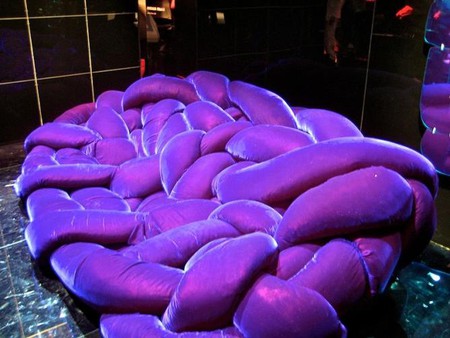 The first Campana exhibition comprised of a display of austere iron furniture – aptly titled Uncomfortable – beginning a career characterised by the unconventional. From iron to toys, rope and cardboard, the pair seemingly never tire of experimenting with materials to create pieces that surprise, challenge and amuse. “Our work,” they explain, “is to test the limits of materials to see what they yield for aesthetics and comfort.”

In the face of technologically driven design – centred on universality and the ability to reproduce items easily and quickly – the brothers have sought to unravel and slow down the process of creation, putting together pieces rich with local tradition and meaning. Indeed, they make use of the most impracticable of materials, manipulating them with an artisanal idiosyncrasy. “Design is not glamor,” reflects Humberto. “Design is about the factory.” 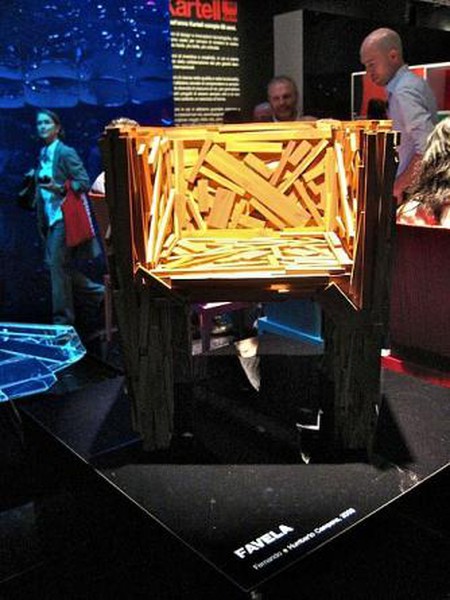 Nevertheless, the innovation and complexity of their work has propelled the Campana brothers to fame, with their pieces as comfortably displayed in a gallery as positioned within a living room.

The defining moment for the brothers came via an exhibition in New York’s Museum of Modern Art in 1994, which included their iconic Red Chair, now part of MoMa’s permanent collection. Consisting of a thread of red rope – which they reportedly purchased at a market – meticulously wrapped around a stainless steel frame, the piece encapsulates their reliance on very ‘ordinary’ materials to create eccentric pieces.

Another unique development initiated by the brothers is their furniture comprised entirely of stuffed toys – a marked contrast to the severity of their iron chairs. Their Alligator Chair is constructed entirely from soft, fluffy reproductions of the otherwise fearsome reptiles, playfully inviting relaxation.

However international in outlook, their work is in continual conversation with the local culture and traditions of their native Brazil. As they explained to the New York Post, “Brazil is a very important source of inspiration for us, and its multiculturalism nourishes our creations. Our designs reflect the country’s characteristics and translate that identity…the colours, the mixtures, the creative chaos and the triumph of continual solutions.”

The Brazilian essence innate to their work however, goes well beyond rehashing clichés of samba, carnival and football. Multidão (“the masses”) Chair develops on the use of toys by using traditional cloth dolls from the Brazilian northeast. These dolls tell the story of life in the rural northeast and of the mass migration to the industrial centres of São Paulo and Rio de Janeiro throughout the 20th century. 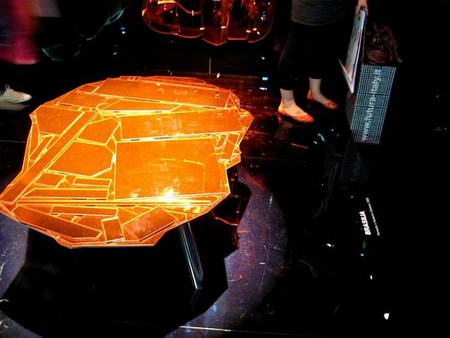 Similarly, Favela Chair was constructed from scraps of pinewood, each carefully put together according to the imperfections in the individual pieces of wood. This haphazard and prosaic process reflects the construction of shacks in Brazil’s favelas (shanty-towns), whereby families – often the aforementioned northeastern migrants – set about building their homes using whatever materials were available. The images of the plywood houses, tenderly constructed by their inhabitants, are iconic of Brazilian favelas.

By transposing these scraps and varied materials into their carefully designed pieces, the Campana brothers carry forth these local histories and identities – importantly, the identities of Brazil’s marginalized groups – transforming such objects from the everyday into the extraordinary. 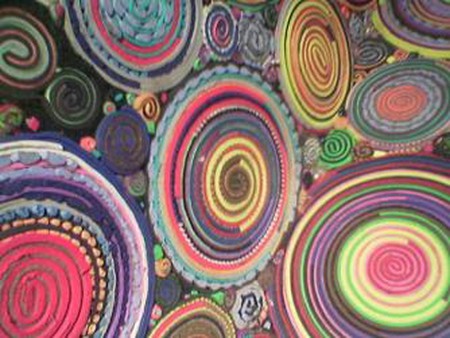 Indeed, the brothers cite Oscar Niemeyer – Brazil’s foremost architect – as a major influence on their work. Niemeyer, best known for leading the construction of Brazil’s purpose-built modernist capital Brasilia, likewise used unexpected forms to create innovative new structures. “He blended modernism and functionalism to create poetry, which he brought to architecture… Niemeyer and Brasilia symbolized Brazil’s modernity and future,” the pair explain. Fernando, who indeed trained as an architect, “Wanted to be like him.”

Yet for all their allegiance to Niemeyer, the Campana brothers differ in their reaction against the modernist and technological ethic, which came to pervade design as much as it did architecture. Campana pieces, by contrast, are a celebration of the particular, of the hand-crafted and of the idiosyncratic.

Their work strives for an artisanal quality, an individualism that is more characteristic of art proper than the production orientated world of design. When Italian designer Massimo Morozzi began to produce their Red Chair at his Edra factory in Italy, the brothers sent him a video detailing the exact process by which the rope should be wrapped around the metal frame.

Within their native Brazil, the Campana brothers are unrivalled in terms of the sheer breadth and creativity of their output and, having already broken into the ranks of the top international designers, their renown continues to grow. Their impressive body of work moves between the boundaries of design and art and they reject the separation: “For us, there is very little difference between the designer and the artist. We feel that both are researchers and witnesses of their time.”