It's Prohibited to Give Birth on This Brazilian Island — Here's Why 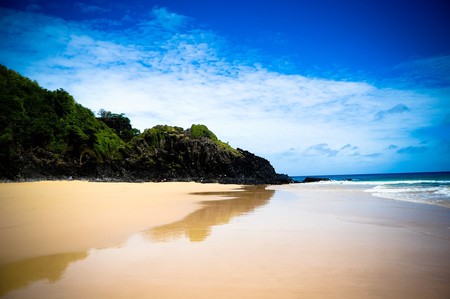 This remote volcanic archipelago lies 350 kilometers (217 miles) off Brazil’s north coast and is made up of 21 islands, taking its name from Fernando de Noronha, the largest of the islands and the only one that is inhabited. When it comes to paradisical settings, Fernando de Noronha is in a league of its own with pristine white beaches and a turquoise sea. Despite having a population of just 3,000 people, childbirth is banned on the island. Culture Trip discovers the reasons why.

The island has no maternity wards and expectant mothers are obliged to travel hundreds of miles to the mainland to give birth. However, in May 2018, a 22-year old island resident was the first to give birth on Fernando de Noronha in 12 years. The new mother, who has requested not to be identified, was unaware she was pregnant and the birth came as much as a surprise to her as to everyone else. 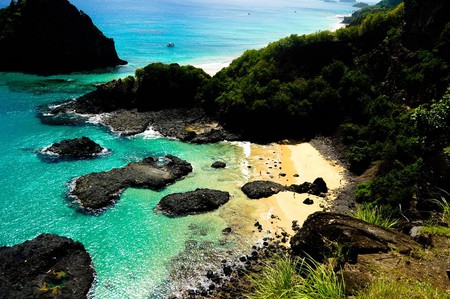 She told O Globo, a Brazilian news channel, “On Friday night I had pains and when I went to the bathroom I saw something coming down between my legs. That’s when the child’s father came and picked it up. It was a baby, a girl. I was dumbstruck.”

Given the circumstances, local residents have rallied together to help the new mum by donating clothes for the baby. But the law still applies and childbirth remains prohibited. One of the reasons behind this rule is there are no medical facilities on the island for childbirth, meaning women in labor run the risk of complications that can’t be properly treated. Another reason is Fernando de Noronha strictly regulates the population on the island to conserve the environment. 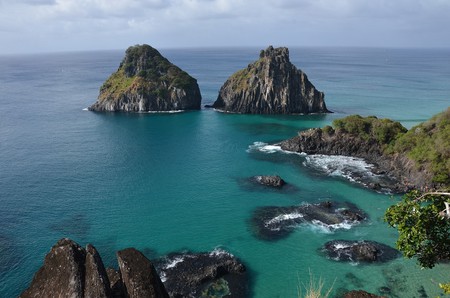 Fernando de Noronha has among the best beaches in the world and is a wildlife reserve, home to rare birds, turtles, whales, sharks, and dolphins. UNESCO declared it a World Natural Heritage Site and a Nature Monument due to its diversity of different marine species, including the world’s largest population of spinner dolphins. To ensure these unique species of marine and land life remain protected and their ecosystem balanced, Fernando de Noronha applies strict rules to keep the archipelago one of the few places on Earth that is truly wild and untouched. 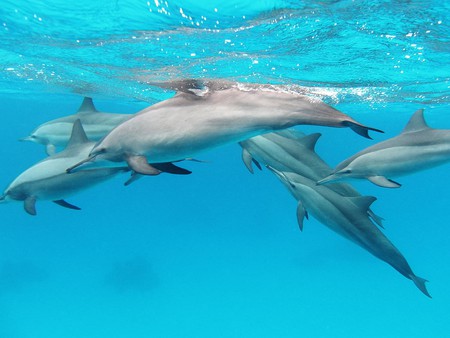 A pod of spinner dolphins | © Alexander Vasenin / WikiCommons
Give us feedback