How to Spend 48 Hours in Salvador 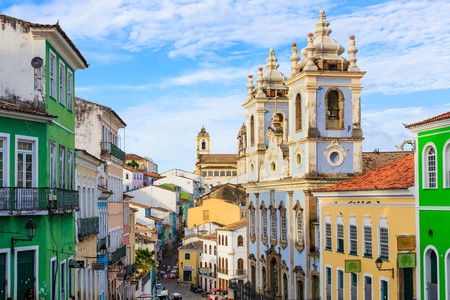 Salvador—also known as ‘The Capital of Happiness’—is a city that will definitely put a smile on your face thanks to its friendly locals, sunny beaches, and African-inspired cuisine. Enjoy all the benefits of a bustling city but with an ultra laid-back vibe. Here’s how to spend 48 hours in Salvador, Bahia.

Start with a morning meal in the Pelourinho, the city’s historic district. Stop in Café Brasil for freshly made crepes, and try the seemingly strange yet lovely combination of guava and cheese for a treat that’s both salty and sweet. Next, spend some quality time wandering around the cobblestone streets of the Pelourinho. Admire the colonial architecture and candy-colored houses that fill the historic center, and make time to enjoy the magnificent Igreja São Francisco, or Saint Francisco Church and Convent. This church is one of the best examples of Portuguese Baroque work and boasts a jaw-dropping gilded interior. 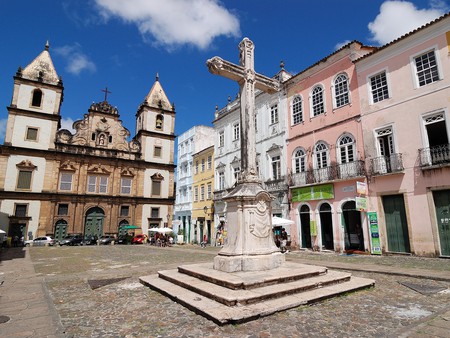 After some time appreciating Salvador’s colonial masterpieces, head to the beach for a refreshing view of the Atlantic. Take a quick trip to see Brazil’s only circular fort, Forte de São Marcelo, which sits just off the coast of Salvador and was crucial to defending the city’s port. Later, cruise into Mercado Modelo, a large yellow building right on the harbor that sells everything from antiques and artisan crafts to crochet bikinis and herbal supplements. It’s a great place to get all of your souvenir shopping done at once, and don’t be afraid to haggle a little on the prices. 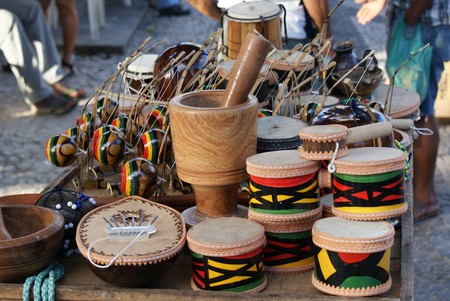 After a full day of sightseeing and shopping, it’s time for some much-needed dinner. Check out Maria Mata Mouro in the Pelourinho and opt for their covered patio seating. The restaurant is housed in a 17th-century home and specializes in regional seafood dishes and creating a charming atmosphere. Then head to the cachaça bar O Cravinho for an experience of Brazil’s national liquor. Try several different varieties, including cachaça infused with spices and fruits, and the house specialty with clove and lemon makes for a perfect nightcap.

After a full day in the Pelourinho, it’s time to explore new parts of the city, starting with Salvador’s Museum of Modern Art (Museu de Arte Moderna) in the Solar do Unhao, a well-preserved 18th-century building. The complex itself is worth a look for its colonial architecture and lovely waterfront views. After appreciating the modern art collection, head to Largo de Santana in the boho neighborhood of Rio Vermelho. This square is great for people-watching and feasting on some of the best acarajé in Salvador. Settle into a table on the square and have a friend stand in line for acarajé while you order a round of cold beers. 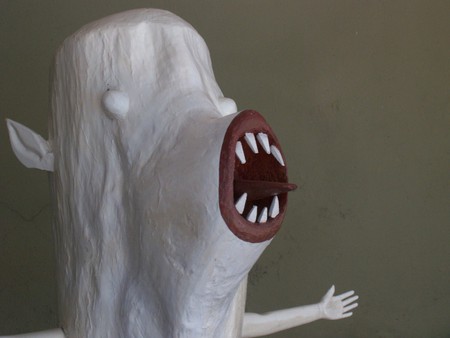 For more food, drink and people-watching, head to Mercado do Peixe, an old fish market (renamed from Praça Caramuru) rejuvenated in 2016. Wander back along Rua da Paciência for coastal views before settling into a bar for a sunset cocktail. Next, check in at Lalá, a multicultural event venue (check in advance if there’s a show that night), before settling into a Bahian dinner at Dona Mariquita where the moqueca never disappoints.

Nightlife options abound in Rio Vermelho, so consider the beachfront bars and clubs, or take a chance and head to Borracharia, a tire shop that turns into a lively bar come nightfall. Wherever you wander in Rio Vermelho, you’re sure to find a good time. 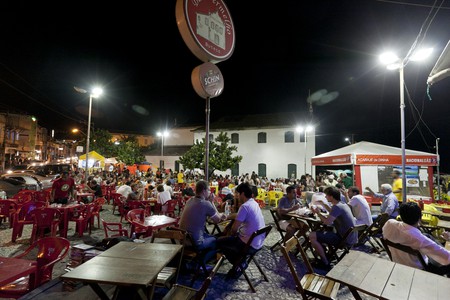