How to Spend 24 Hours in Salvador 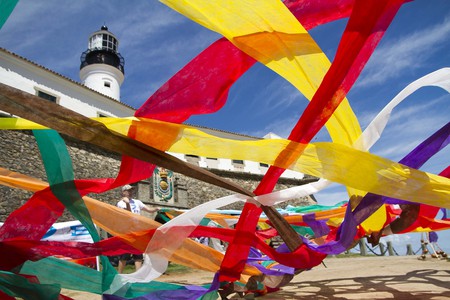 The lighthouse at Salvador I © BrasilemRede/Flickr

Once the capital of the country and now Brazil‘s third biggest city, Salvador is a thriving metropolis with no shortage of things to do. Spending the day in a city with ancient architecture, sweeping beaches, shops, markets, and an array of exotic food is a feast for the senses. Follow our guide for a whistle-stop tour that will take in the best of Salvador’s top spots and leave you wishing you could stay for longer.

Start the day on a high

Don’t rush – you are in laidback Bahia, after all – but do get going before the sun gathers strength. Begin in the cidade baixa (lower city) at the bottom of the Elevador Lacerda. Pile into the Art Deco lift to be deposited 72 metres up infront of the grand and imposing Palácio Rio Branco, one of the oldest buildings in the country. Pick up a delicious morsel from one of the street vendors hawking food in the square outside – try a tapioca pancake or acarajé, a local delicacy of fried black beans and shrimp. Then wander the centuries-old streets, following the sound of music and stopping in at artisan shops. 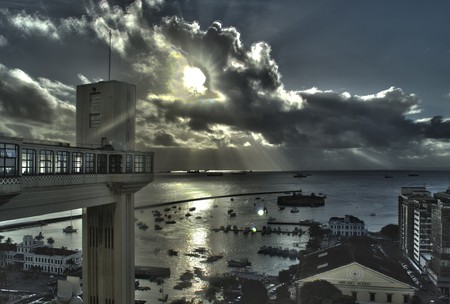 Pop into the Fundação Casa de Jorge Amado to learn about one of Brazil’s best-loved novelist, Jorge Amado, and his stories of the city. Having tied a fita do bonfim – a fluttering coloured ribbon wish band – to the railings of the slaves’ church Igreja Nossa Senhora do Rosário dos Pretos for good luck, make your way to the SENAC restaurant. A big buffet of Bahian food, it is the showcase dining room of the local cooking school and all the chefs and staff are students. 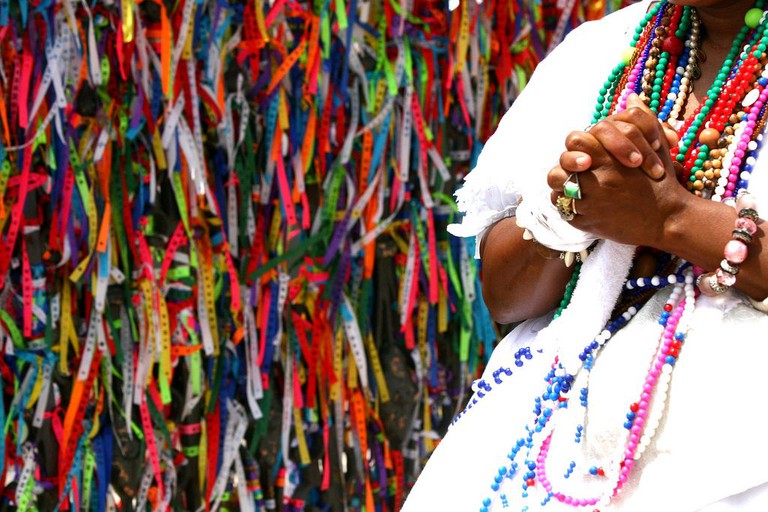 Fitas do bonfim I © Alberto Coutinho/AGECOM/Flickr

To walk off lunch, take a taxi to the Feira de São Joaquim to stroll among the market stalls. It’s rough and ready and frequented by locals, not tourists. The alleys are piled high with Brazilian fruits, spices, nuts, chillies, crafts, kitchenware and even live animals. By now the sun should be more bearable, so make your way to the Barra neighborhood and, having picked up a bowl of açaí from Toca do Açaí, secure a good spot to admire the lighthouse and watch the sunset, cheering as it dips into the water. 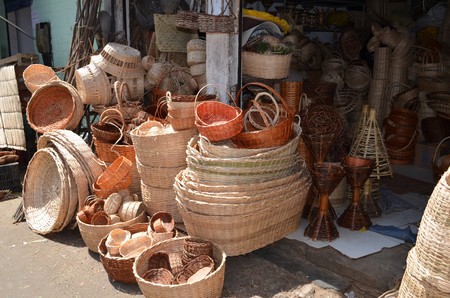 Pit-stop at your pousada before returning to the Pelourinho historic centre of the city to see the nightly Balé Folclórico show (you may need to book in advance). The heady mix of folk and African dance, capoeira and storytelling will leave you spinning. Dinner is next, at Casa de Tereza in Rio Vermelho. A shrimp moqueca is a must, and will have been made with many of the ingredients seen in the market. Step outside afterwards and join the growing revelry on the streets. Enjoy a beer at Boteco do França and sit in the quiet heat of the night, or follow the locals’ lead and join in the samba at Botequim São Jorge. If you’re still in the mood to party, the DJs at Commons Studio Bar will see you through to the early hours. 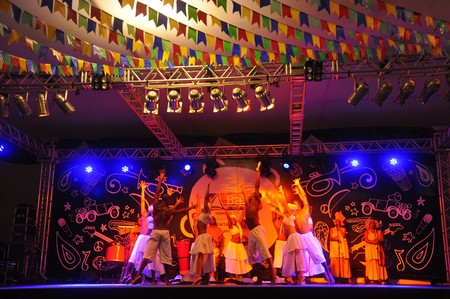