How Is Rio Working To Improve Living Conditions In Favelas? 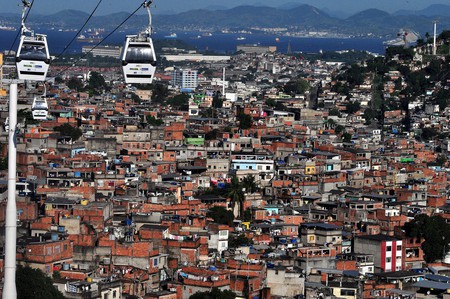 The development of favelas has played a significant role in Rio de Janeiro’s history. The city’s culture is deeply embedded in these urban dwellings in a complex web of social, political and economic threads, as well as cultural aspects such as music, fashion and values. At their core, favelas have always reflected issues of inequality and poverty, with some attempts being made to improve their conditions. Yet just how successful have these upgrades been?

The history of favelas in Rio de Janeiro dates back to 1897 when the first one appeared in Rio’s city center, followed by a swift surge of others. Upgrading favelas in this era was an alien concept, and demolition was seen as the best policy to handle them. Later years saw favela residents removed from their homes and pushed into inadequate residential parks and conjuntos of varying quality, often deteriorating and being abandoned several months later due to poor maintenance and corruption in the construction system. This was one of the first examples of how inadequate public housing was for the poorer citizens in Rio. 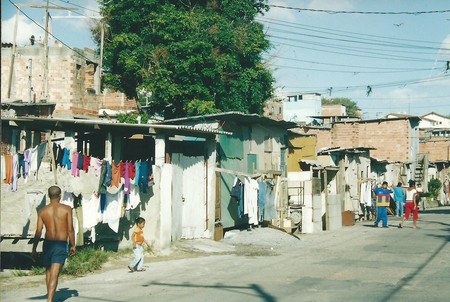 Houses in a favela | © Núcleo Editorial/Flickr

As a result of the ‘Economic Miracle’ in the 1960s and 1970s, where cities saw a surge in wealth and employment, hundreds of favelas sprung up in Rio, leading to an issue that could no longer be ignored or simply wiped out. Finally, in 1994, the first upgrade program was launched. This was significant for two main reasons; firstly, it treated favelas as public spaces that deserve respect. Secondly, this first upgrade program became the foundation, for good or for bad, of the programs that exist today.

The first ever upgrade program was christened, ‘Favela-Bairro‘, which translates as ‘slum into neighborhood’. With a budget of US$300 million for stage one, and an identical budget for stage two, things looked positive and certainly improvements were made. By the end of the second phase in 2005, 100 favelas and 24 informal subdivisions had been urbanized with new childcare centers, paved roads, training in hygiene and community development, computer centers, and land titling. It was declared ‘the most ambitious squatter program in the world’. 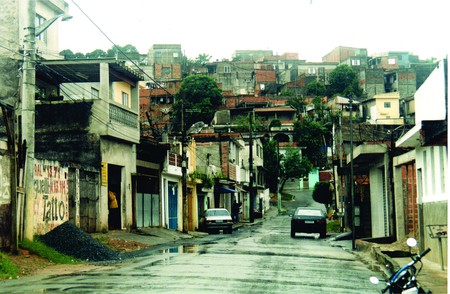 Acari, a favela with one of the lowest UN Human Development Index levels in Rio, benefited from these changes in infrastructure. However, poor maintenance and low quality work led to shortcomings such as new pavements being paved over old ones, resulting in rainwater running into houses due to the elevated sidewalks. A study in 2005 by International American Development Bank showed that the improvements also had no effect on mortality rates from vector-borne diseases.

Yet things got serious in July 2010 when Eduardo Paes declared that all of Rio’s favelas would receive an upgrade as part of the 2016 Olympics social legacy. This project built from the Favela-Bairro program with an increased budget of R$8billion and more ambitious plans such as addressing water and sewerage, draining system, road surfaces and social services. It was to reach 815 favelas and provide a global scale model of how to handle informal settlements. The program was called ‘Morar Carioca.’ 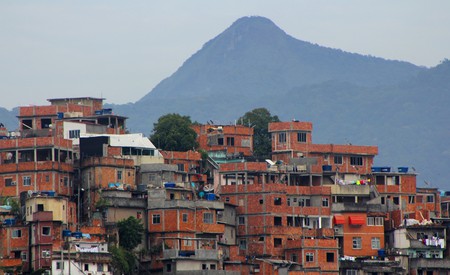 After a series of setbacks and delays, the firms involved in the construction were given the green light. The work involved qualitative evaluation, surveys with residents and focus group brainstorming. Residents presented ideas to the City Council, showcasing the city and favelas working together in a partnership.

However, things dwindled from there. At the end of 2012, one favela, after being evaluated and engaged in the initial improvement process, was told that its residents had to leave. By March 2013, there were still no upgrades made. In fact, many upgrades happening in the favelas outside of the program were labeled Morar Carioca by the government, even though they were funded by other sources. 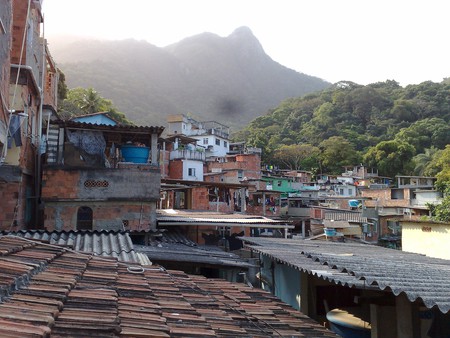 Overall, the Morar Carioca has barely been implemented and whether it will be in the future is unclear. Yet the initiative served to show the impact such upgrades can have on favelas if they are not carefully integrated. The main concern of the upgrades is that they address the issues resulting from inadequate public housing, rather than the conditions that created them. This means that many residents can no longer afford to live in their homes after the upgrades due to a raise in house prices. Fo example, in Complexo de Alemao, which received police pacification units and infrastructure upgrades, over 400 families were priced out of their homes as rent rocketed by 300%.

Whilst the upgrades look great on paper and have even had positive impacts in water and sewerage systems, the reality is that they are complex to implement to the point where ideas have just remained ideas and upgrade programs have actually led to home removals, particularly through gentrification. Improvements have admittedly been made, such as the cable cart system across one of Rio’s largest favelas, Complexo de Alemao, that has certainly helped mobilization. Yet progress is slow and stilted in reality, even if the intentions are there.