How Havaianas Flip-Flopped Their Way To The Top 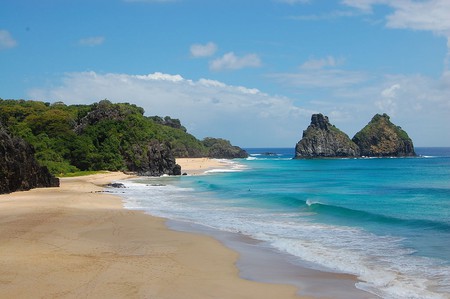 Considering that they started as ‘chinelos de pobre’ (poor man’s sandals), the success of the international Brazilian brand Havaianas is astonishing. From their humble beginnings in small shops in Brazil, their popularity slowly grew, and they are now being sold in some of the world’s most luxurious department stores. We explore how the casual Havaianas brand came to dominate the Brazilian flip-flop market.

The Beginning Of Havaianas

The 1960s was a key turning pointing in the history of Brazilian footwear. Prior to that decade, most footwear had simply been made from leather by German immigrants who brought with them the skills and materials to start industrializing shoe production. Yet in 1962, a new style of shoe entered the market: Havaianas flip-flops. Taking the style concept of the Japanese flip-flop Zori, Havaianas produced the first rubber sandal that was highly successful among the working-class Brazilian population. 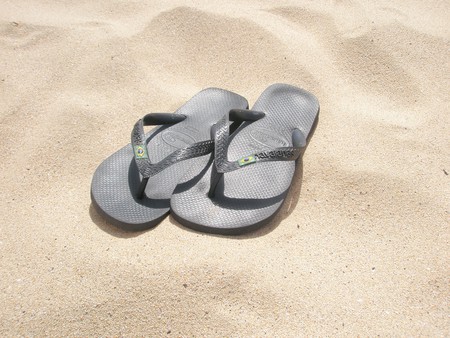 Fast-forward five decades and Havaianas are everywhere in Brazil, worn by everyone from beach-goers to the rich and famous. The sandal has also had a major influence on contemporary style, pushing casual attire beyond the beach and into nightclubs, bars, and fancy parties. Its association with fun, sun, and the beach make it popular all around the world as it conjures a certain surfer-girl cool. It is also readily updated to keep pace with current trends and is often produced in special editions for events such as the World Cup and the 2016 Olympics. Its most popular print, though, remains the classic Hawaiian flower that gives the brand its name. 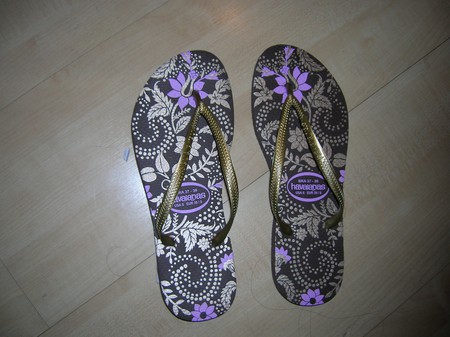 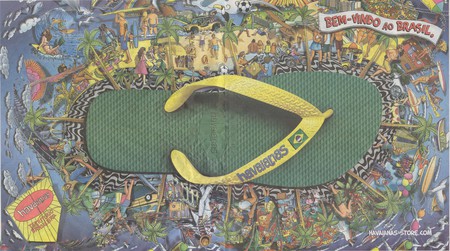 In Brazil, the name Havaianas is so strongly associated with the style that it is used as a replacement word for flip-flops, regardless of the brand actually used. However, Havaianas is not alone in the flip-flop market and faces some stiff competition. Azaleia and West Coast are two other brands that are claiming space in the market, while its biggest competitor is Ipanema. Gisele Bundchen is the face of Ipanema, and with its bold, bright prints and brand name stamped down the strap, it is very similar to Havaianas’ style. Despite the similarities, Havaianas’ patterns remain the most popular with Brazilians and tourists. 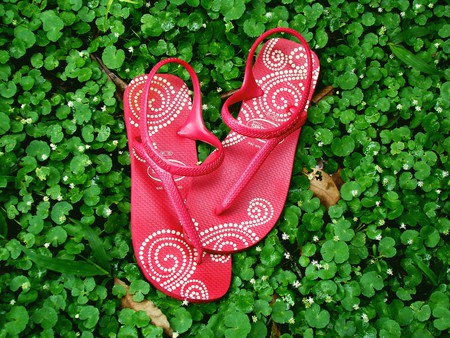 Brazil is an enormous country and each city has developed its own style that depends largely on location. In the south, where it is colder and has a stronger European influence, flip-flops are worn less frequently, while in the north of the country, Havaianas are used everywhere, a result of year-round heat and the fact that the region is the hub of Havaianas production.

In Rio de Janeiro, a city that embraces an outdoor lifestyle and sports, the two most common styles of footwear are sneakers and flip-flops, with Havaianas being the most popular sandal brand. Only for work will Cariocas (residents of Rio de Janeiro) wear office shoes or heels. For partying in bars or nightclubs, flip-flops are just as acceptable as heels or shoes. 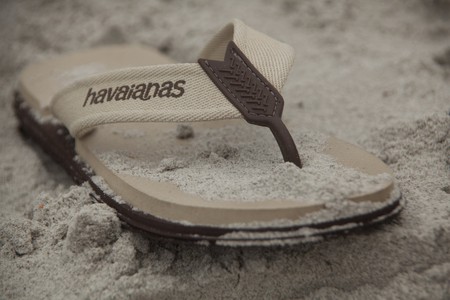 There are many styles of Havaianas | © Rhys. A/Flickr

In São Paulo, a fast-paced cosmopolitan city, it is less common to see flip-flops, with the majority of people favoring heels, shoes, boots, or chic trainers. Havaianas, however, are often worn around the house. On a global scale, Havaianas have won the favor of a large international audience for their spirit of fun, striking patterns, and strong identity with Brazilian culture.